She hosts one of the country’s most popular dating shows, but that doesn’t mean Caroline Flack has the dating game sussed out. Far from it. 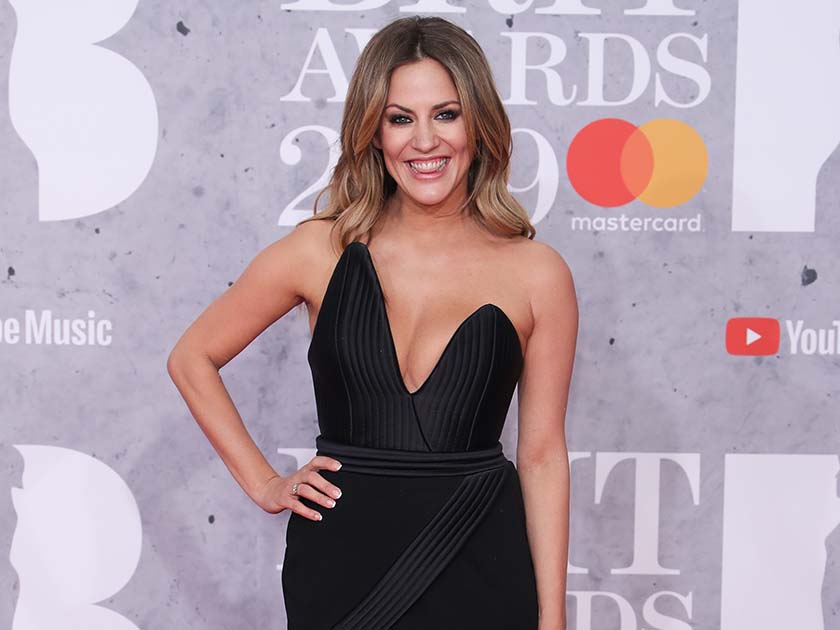 And, with the return of Love Island just a matter of days away, Caroline has been reflecting on her own chequered dating history and likened her varying type to trying ‘different flavours of crisps.’ Amazing.

On what she’s looking for in a man, the 39-year-old explained: ‘Just someone to have a laugh with, someone that doesn’t mind that I’m a really bad cook — so someone who can cook.

Caroline was mostly recently linked to hunky rugby player, Danny Cipriani, but the TV star revealed she’s ‘content on her own’ having called off their romance already. 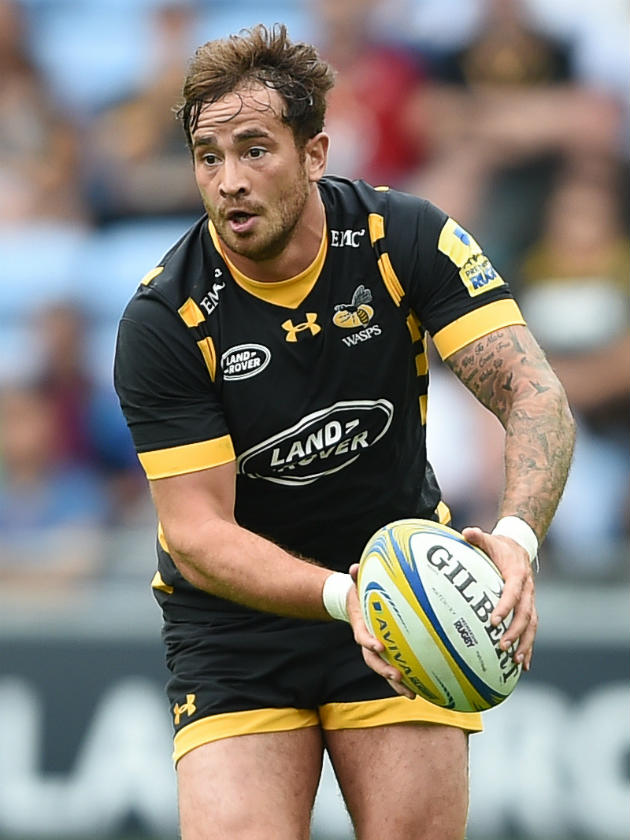 Their fling started when Danny ‘couldn’t keep his hands off’ the TV star after her whirlwind engagement to Big Brother star, Andrew Brady, broke down earlier this year. 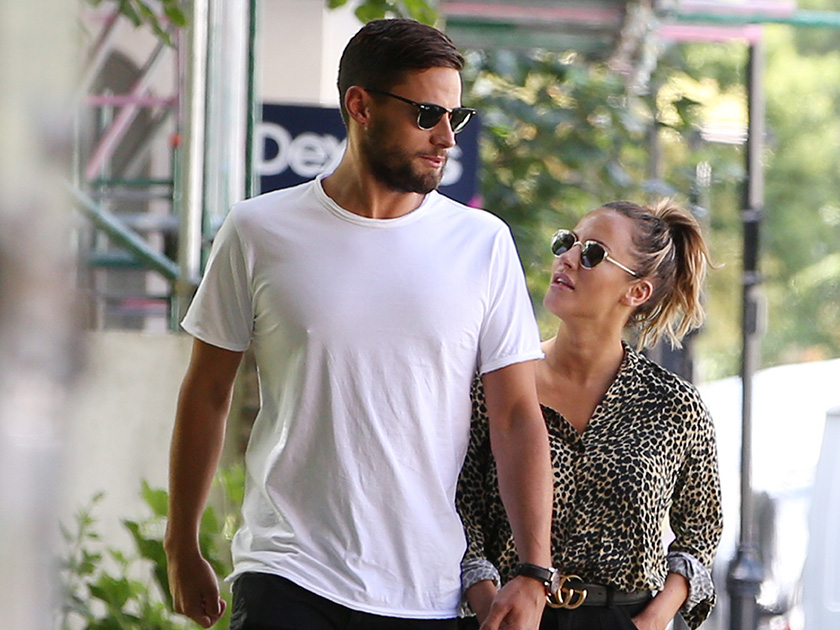