Lady Z takes the stage with Naomi, Jill, Valeria, and Lil Muffin to sing their power anthem ‘Best of Me’ in this EXCLUSIVE preview of the all-new episode of ‘Queens.’

You can’t tear these ladies down. Lady Z, played by guest star Remy Ma, comes together with Naomi, Jill, Valeria, and Lil Muffin for a stage performance no one will ever forget. In this EXCLUSIVE preview of the January 11 episode of Queens, they sing the track “Best of Me.”

“Best of Me” is for all the survivors of sexual assault. Zadie, a.k.a. Lady Z, used to be a rival of Naomi’s but left the music business expectedly years ago. As we learned in the previous episode, Zadie was sexually assaulted by another artist and blamed for it. This prompted Zadie to leave music altogether. 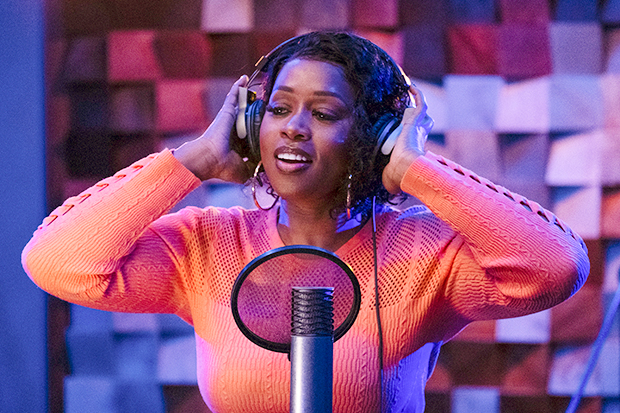 On stage, Lady Z takes her power back with a little help from her friends. Lady Z and the women sing “I’m not a victim, I’m a victor” to an excited crowd. They’re a confident, fierce unit. This is what justice looks like.

One artist who is notably missing from the performance is Bree. She is alive after being shot by Darren, but she nearly lost her life. At the end of the previous episode, Naomi calls Bree, who is in Costa Rica with her kids. Bree’s future in music remains uncertain. Instead of answering the call from Naomi, Bree ignores the call completely. 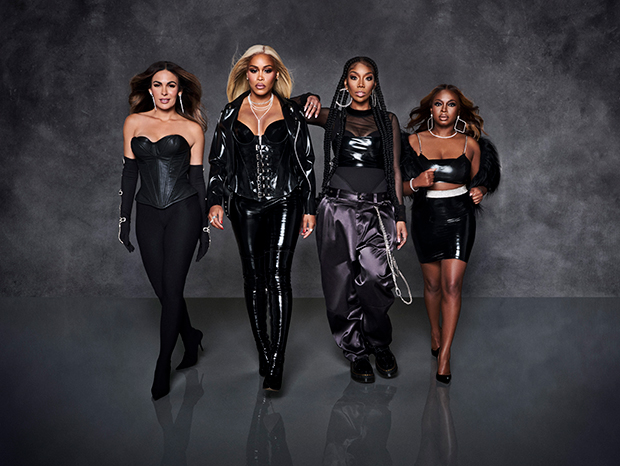 The synopsis for the January 11 episode reads: “Putting old rivalries aside, the ladies embark on a new career venture with Zadie, aka ‘Lady Z.’ Meanwhile, Jill faces her past while standing up to her disapproving father and Naomi encourages Zadie to demand justice.” Gaius Charles also guest stars in the episode as Thomas. Queens airs Tuesdays at 10 p.m. on ABC.