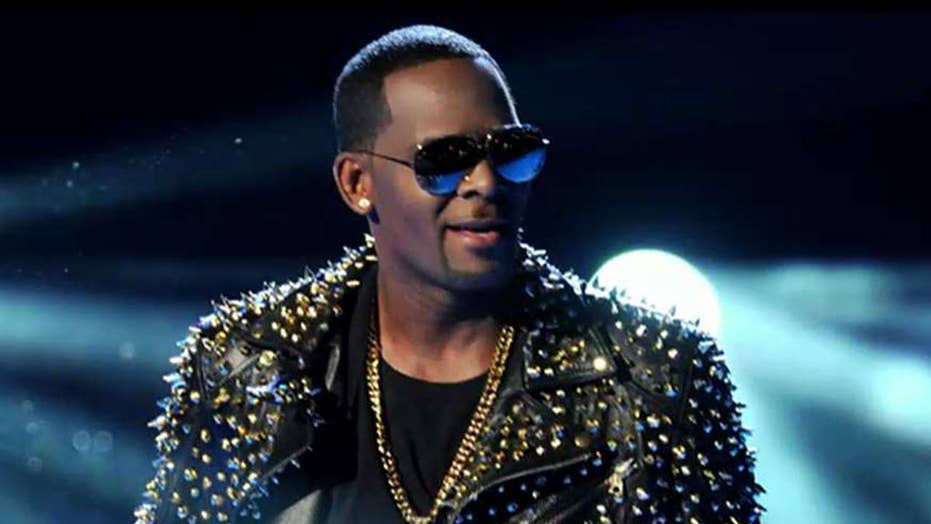 Chicago prosecutors have charged R. Kelly with 11 new sex-related charges involving one accuser, including some that carry a sentence of up to 30 years in prison.

Prosecutors alleged Kelly used force or threatened to use force to pressure the accuser into performing oral sex on him.

Kelly, who is free on $1 million bond following his February indictment in other sex abuse cases, is expected to appear in court for the new charges on June 6. He already faced 10 counts of aggravated sexual abuse involving four women years ago, three of whom were minors when the alleged abuse occurred.

He pleaded not guilty to the original charges and has denied any wrongdoing.

It was unclear if "J.P." is a new accuser or one of the four who Kelly, 52, is charged with sexually abusing. Kelly's attorney, Steve Greenberg, suggested in a tweet that it was an existing case.

Greenberg told the Chicago Sun-Times he received word of the new charges from prosecutors but had not seen any filings.

“We’ll see what it is, and we’ll deal with it accordingly,” he told the Tribune on Thursday.

Kelly has been dogged for years by sex-abuse allegations involving underage girls and women. He was acquitted of child pornography charges in 2008 after being accused of filming himself having sex with his goddaughter. She was believed to be 13 at the time.

Scrutiny from investigators ramped up after the Lifetime network aired a six-hour documentary, "Surviving R. Kelly," in January. The series alleged he manipulated young women into joining a "sex cult" and forcing them against their will to stay with him.

Protesters have pressured radio stations and streaming services to stop playing Kelly's music and for promoters to stop booking him. Lifetime recently aired a follow-up to the docuseries titled "Surviving R. Kelly: The Impact" earlier this month.