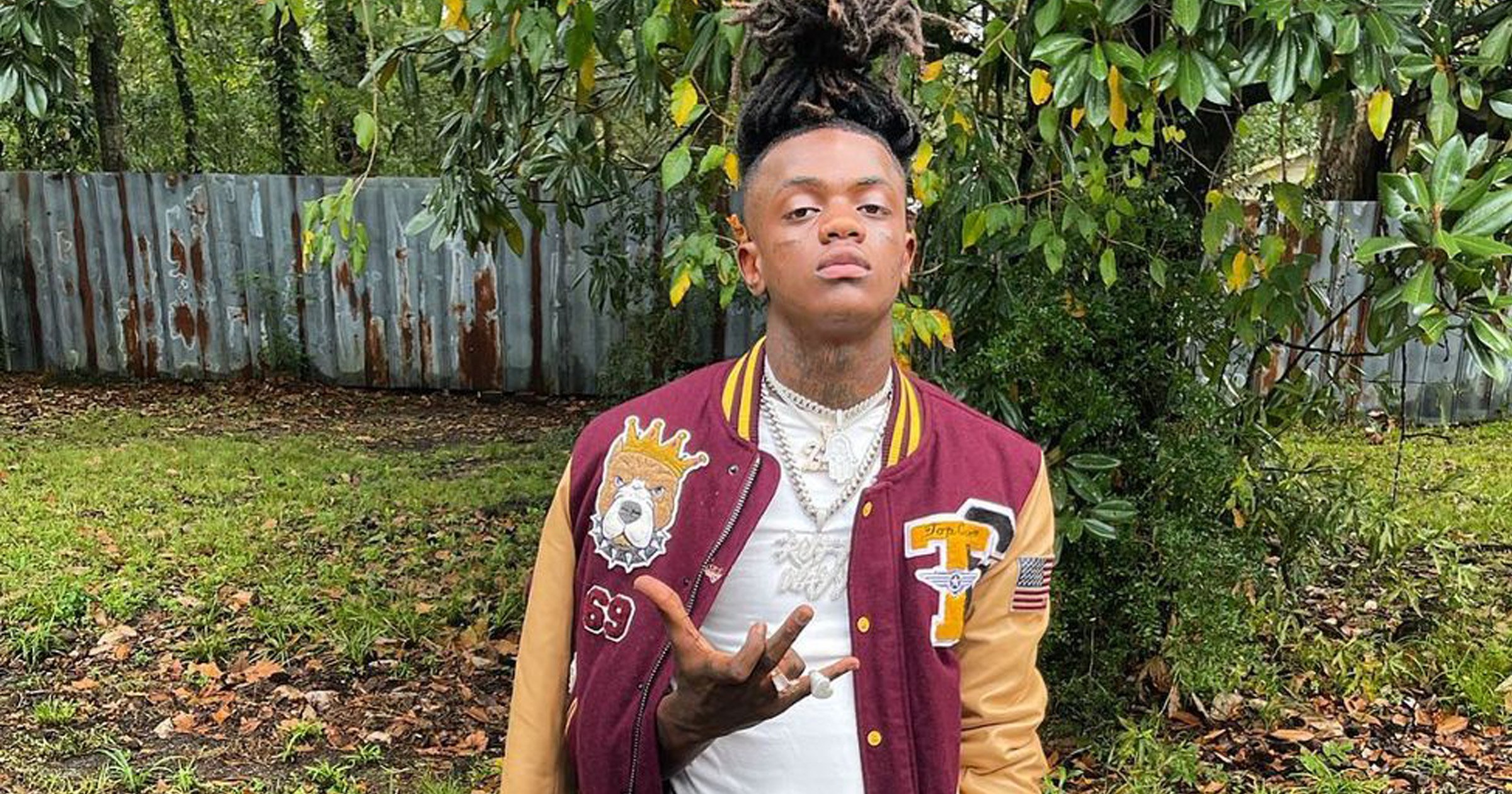 Louisiana-based rapper JayDaYoungan has died at the age of 24.

The hip hop artist, real name Javorius Scott, was reportedly shot outside his home on Wednesday night and transported to hospital.

However, Bogalusa Police Department have since informed TMZ that the rapper died of his injuries.

He was initially said to be in critical condition after losing a lot of blood and required surgery.

A second man, who was believed to be a relative of the rapper, was also shot. A police rep told the publication that one victim was rushed to hospital by someone on the scene, while the other, who was described as critically wounded, received treatment from paramedics before being taken to hospital.

Shortly after news broke, a woman believed to be JayDaYoungan’s sister said reports he had died were false.