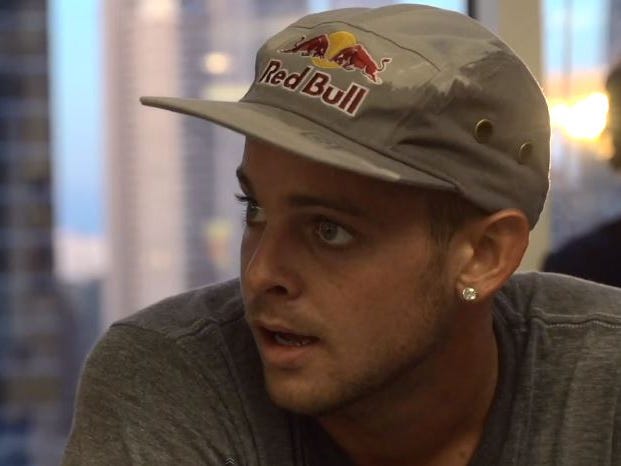 The professional skateboarder, 31, catapulted to fame after becoming the youngest X Games gold medalist at the time in Skateboard Park at age 13 in 2003. He landed his own MTV reality series in 2007, which aired for three seasons before he abruptly quit.

“I couldn’t do it anymore,” Sheckler said during Wednesday’s episode of “In Depth with Graham Bensinger.” Why? Because “the show became acting,” he said.

Sheckler said MTV producers “broke my heart” and left him “borderline traumatized” following manipulative and cruel treatment behind the scenes. For example, Sheckler said he was instructed to break up with his girlfriend repeatedly on camera “for ratings.”

Watch:Justin Bieber’s rolling with his skateboarding homies in ‘What Do You Mean’ 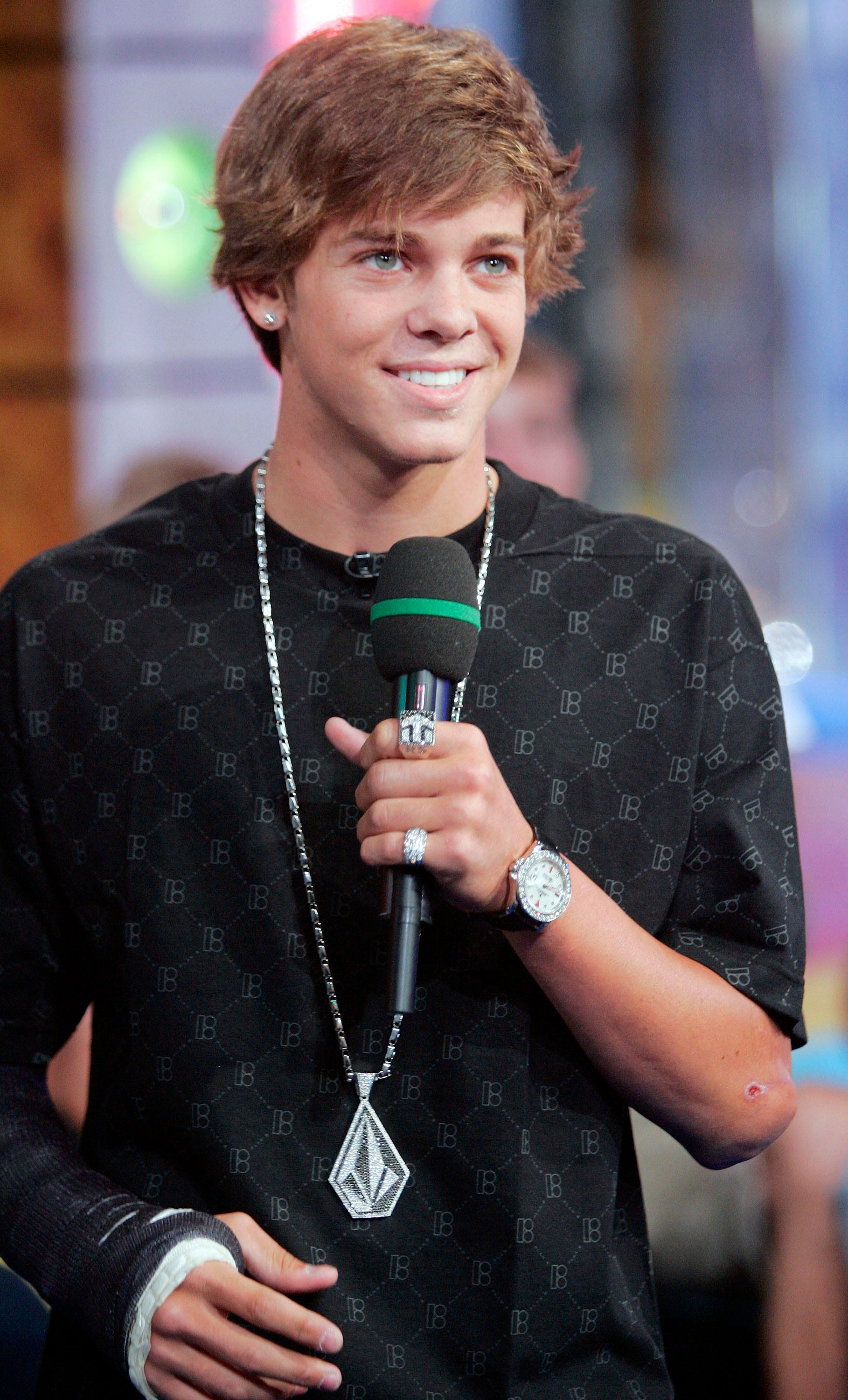 “That was definitely the last straw for me, cause that’s already a very intimate piece of your life that you don’t want people to know about or see,” Sheckler told Bensinger. “So we break up once and then cameras are on, we break up again, cut… And then, you know, they come over to me and they’re like, ‘Hey, that wasn’t enough. We need to do it again.’ “

The seven-time X Games medalist said the reality series turned into something he didn’t “sign up for” and had a lasting impact on his love life years later: “I didn’t get in a relationship after the show until I was 25 years old.”

He added, “To blatantly have to hurt people’s feelings over and over again for the sake of television – for ratings literally – that rocked me.”

The skateboarder said he was also nicknamed “cryin’ Ryan” on set after the teen got emotional over his parents’ separation.

“They were making fun of me for crying about hearing that my parents were going to get divorced, and I heard about it on camera,” he alleged. “That was the first time I heard about it.”

Despite the traumatization he experienced, Sheckler said he doesn’t regret his time on the show because “it served a purpose,” plus he didn’t “know any better” at the time.

“I learned the lessons I was supposed to learn from doing it, but I wouldn’t take it back either.  Bro, I was 17 years old,” he said. “I was a kid that got an incredible opportunity, was in a very interesting part of my career where it just seemed to be going up and up and up, and I figured this was the next best step.”