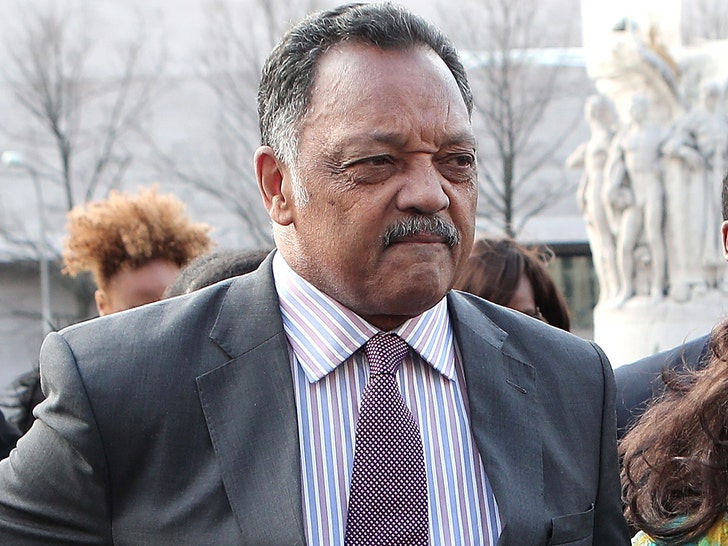 Rev. Jesse Jackson is back in the hospital — though this time not COVID-related — instead, for a nasty fall.

Jackson was visiting Howard University in Washington D.C. Monday when his team says he fell and hit his head as he entered a building on campus. Jesse was rushed to a local hospital for a myriad of tests, including a CT scan … his rep says all results came back normal.

Nonetheless, doctors decided to keep Jackson at the hospital overnight just to be safe. 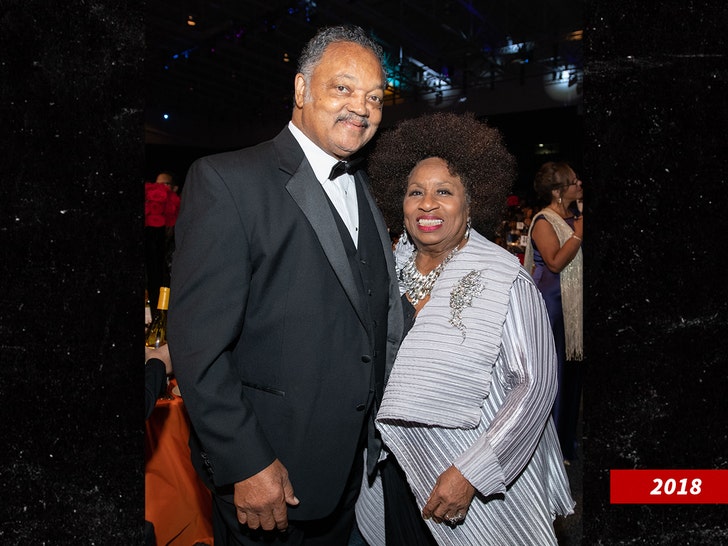 The 77-year-old has faced some significant health problems as of late. Both he and his wife, Jacqueline, were hospitalized with COVID back in August. Once Jesse — who was vaccinated — was released from the hospital, he entered a rehab facility to deal with his Parkinson’s disease.

Jesse went to Howard to support students who’ve been protesting dorm conditions for the last few weeks … including issues with rodents, mold and flooding in the buildings.