‘RHONY’ alum Dorinda Medley has opened up about her health journey, revealing she ‘feels amazing’ after adopting a new lifestyle program.

Dorinda Medley, 56, has given fans a glimpse of her post-quarantine weight loss, revealing she’s dropped 11 pounds and seven inches. The Real Housewives of New York City star, who shocked fans when she revealed she was leaving the Bravo franchise after 6 seasons, took to Instagram on January 13 to offer fans an update on her health and wellness. “I am so excited to officially announce that I’m partnering with @nutrisystem! I can’t tell you how amazing I feel after just a few months on their program – I’ve already lost ELEVEN pounds and SEVEN INCHES!” she captioned the clip, in which she rocked a fitted, fuchsia dress.

The blonde beauty revealed she had adopted a new “lifestyle” rather than a diet. ‘I’m loving it so much,” she wrote. “If you’re looking for a program that will help you to lose weight and feel great in the New Year, this is it.” Dorinda also spoke about getting her “pre COVID body back”, explaining, “It is so easy and fun, you don’t have to think about it because it is delivered to your house which is so important, you don’t have to count calories. It is all color coordinated.” 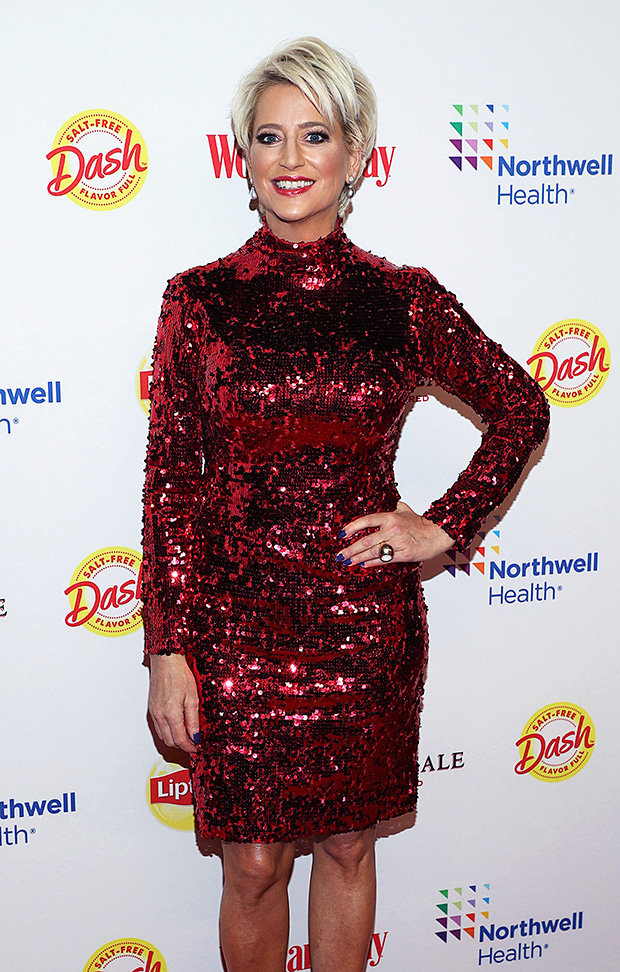 She added that her favorite snacks approved by the plan were the chocolate covered pretzels and the lemon cake, while the shake was “great for your immune system”. It comes less than six months after announcing she was leaving RHONY, following a near “nervous breakdown”. During the show’s season 12 reunion, she said, “Literally, to tell you the truth, I probably should have taken off this season. I was on the verge of a nervous breakdown.” We’re happy to see Dorinda doing a lot better!

The Real Housewives of New York returns for season 13 on Bravo sometime in 2021. There is no official premiere date due to the COVID-19 pandemic.