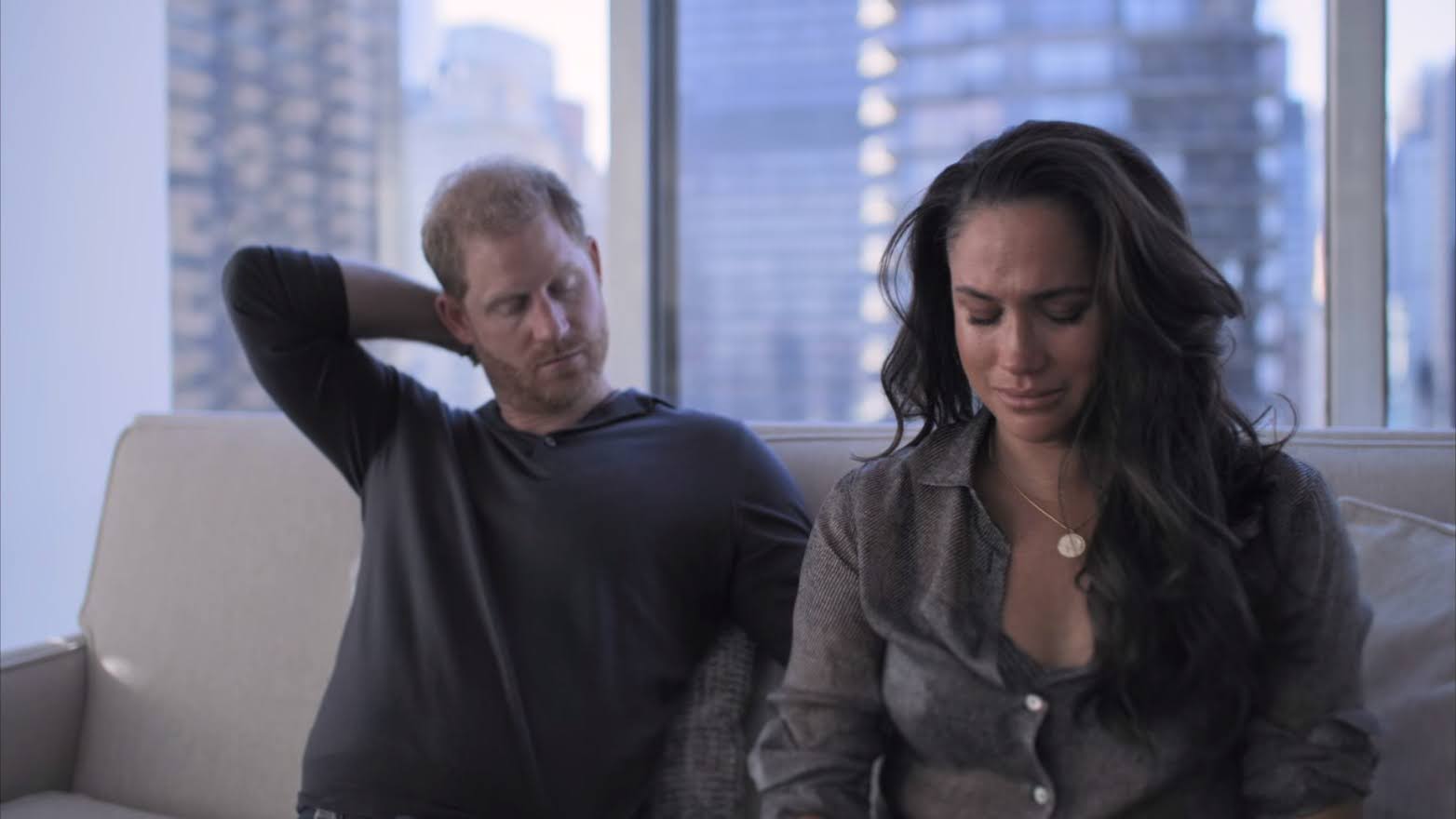 Roxane Gay is a royal-watcher and she’s very into the culture of royal gossip. Gay wrote an absolutely terrific column in the New York Times on Monday called “When Harry Met Meghan.” It’s about the Sussexes’ Netflix series, the larger messages of the Sussexes’ media, and how the British monarchy needs to be burned to the ground alongside their complicit partners, the racist British tabloid media. I would highly recommend reading the full piece here. I’ve already seen some huffy pieces in the British tabloids about Gay’s column, so you know she’s already ruffled some feathers. Some highlights:

Monarchies are almost never benevolent: They are often upheld with one form of violence or another, and their gilded existence is subsidized by the people they rule. In exchange, the titled surrender most of their privacy and lead lives of service to the crown. Lots of people fantasize about royal life, but when you look past the obscene wealth, pomp and circumstance, the day to day seems absolutely miserable. There is so much demanding protocol and so little room for individuality or humanity. Marrying into a monarchy comes at an incredibly high cost. When Prince Harry met and married the American actress Meghan Markle, we saw, in real time, just how high a price the crown was willing to extract from an outsider, up to and including her life.

We already know the Sussexes’ story: There is no mystery as to why Harry and Meghan decided to step away from their royal duties. They were saving their lives and preserving what peace of mind they could salvage from the wreckage of the almost three years they spent trying to solicit support from the royal family.

The perfect prince & princess: Even in royal exile, Meghan plays the part of a perfect princess. As she speaks, she looks flawless: graceful and poised, even when discussing the most difficult aspects of her life as the Duchess of Sussex. When discussing Harry’s family, she is surprisingly diplomatic….As for the Duke of Sussex, he too is graceful and poised — but in the way of someone who has lived his entire life as an heir to the throne. He speaks with the zeal and conviction of the newly converted when damning the unholy alliance between the royal family and the British press, when advocating for mental health, when explaining the clear trauma of losing his mother and when making it crystal clear that he will protect his family, at any cost.

Harry was always going to leave the UK: When he smiles as he walks along a sandy beach or lifts his son onto his shoulders, it’s clear that Harry most likely would have left the royal family one way or another. Meghan wasn’t the reason Harry left. She was the doorway through which he exited.

Royal racism: It would be easy to dismiss the Sussexes and their plight. But their immense privilege could not shield them from racism which, ultimately, forced the wedge between them and the royal family. In the end, racism was more powerful than familial bonds. The monarchy’s consistent unwillingness to protect Meghan Markle in the face of truly horrific tabloid coverage and online harassment was indefensible.

What was behind the Netflix series: Given that there aren’t many grand revelations in “Harry & Meghan,” it seems the Sussexes made this project, in large part, because they needed the money. A prince is accustomed to a certain lifestyle. Security details are costly. The mortgage must be paid. Exiled from the royal family, the Sussexes know that their story is, for now, their most valuable asset. When you’ve been misunderstood and maligned, you want nothing more than for people to know the truth as you’ve experienced it. Because you want to be seen and understood, you wrongly assume that if people know every last detail, finally they will empathize with your suffering. Alas.

The increasing irrelevance of the Windsors: The British monarchy is an aging institution defined by tradition, delusion, even hubris. However popular royal gossip may be, the monarchy’s power, influence and relevance are waning. When Harry met Meghan, the members of the royal family had a unique opportunity to evolve and modernize a deeply problematic institution. Here, the royals had a biracial woman joining their ranks. For many Black Britons, Markle was something of a beacon, a sign that the power and reach of the monarchy could extend to them, too. It’s chilling to realize that racism is so powerful that the royal family would ruin what is for now the one opportunity they were given to reach the hearts and minds of the very people who make their lives possible. They had a gift: In Meghan Markle they had a woman who is intelligent, poised and largely able to live in the public eye, play the role of princess and give the best of herself in service of something bigger than herself.

Jeremy Clarkson’s enraged rant about Meghan: It’s worth noting that Mr. Clarkson joined the Queen Consort and others for a Christmas lunch days before he penned his vile thoughts. And thus far, the royal family has said nothing about his words. They still refuse to protect her.

The monarchy will never be able to shake their treatment of Meghan: “Harry & Meghan” is best understood as an indictment of what the two left behind and a declaration of independence. If just a small fraction of the couple’s claims are true — and I believe all of them — the British monarchy’s treatment of Meghan will mark the monarchy for however long it persists.

Why the Sussexes had to go: If they had been allowed, I think Harry and Meghan would have led that change, which is also probably part of why they were pushed out. The Sussexes were incredibly popular in Britain, in Australia, in South Africa and throughout the Commonwealth. Had they stayed in the monarchy, they may have become more and more of a threat. And yet I also have this on my mind: Harry and Meghan seemed content to be part of the royal family if only the royal family had been willing to embrace change. But the monarchy doesn’t need to be changed. It needs to be dismantled. If Harry and Meghan were to have acknowledged that, it would have made their story infinitely more interesting.

[From The NY Times]

Roxane Gay hits on something which has become something of a throughline of all of the Sussexes’ interviews and projects, which is that both of them show a great deal of restraint when naming names or talking about what their exit means for the broader future of the monarchy. I have no doubt that Harry and Meghan could do much more substantial damage to the Windsors, so the question is, why haven’t they? The fact is, we’re coming up on the third anniversary of the Sussexit and they still haven’t come out and said: the system is fundamentally broken, racist, misogynistic and unworkable. Sure, they’ve explained parts of that, they’ve tried to show us some of it, but Harry still isn’t in “burn it all down” mode. Is it misguided loyalty to his brother and father? I don’t know. I agree with everything Gay says here, especially about “Harry would have always left” and “racism is more powerful than familial bonds.” 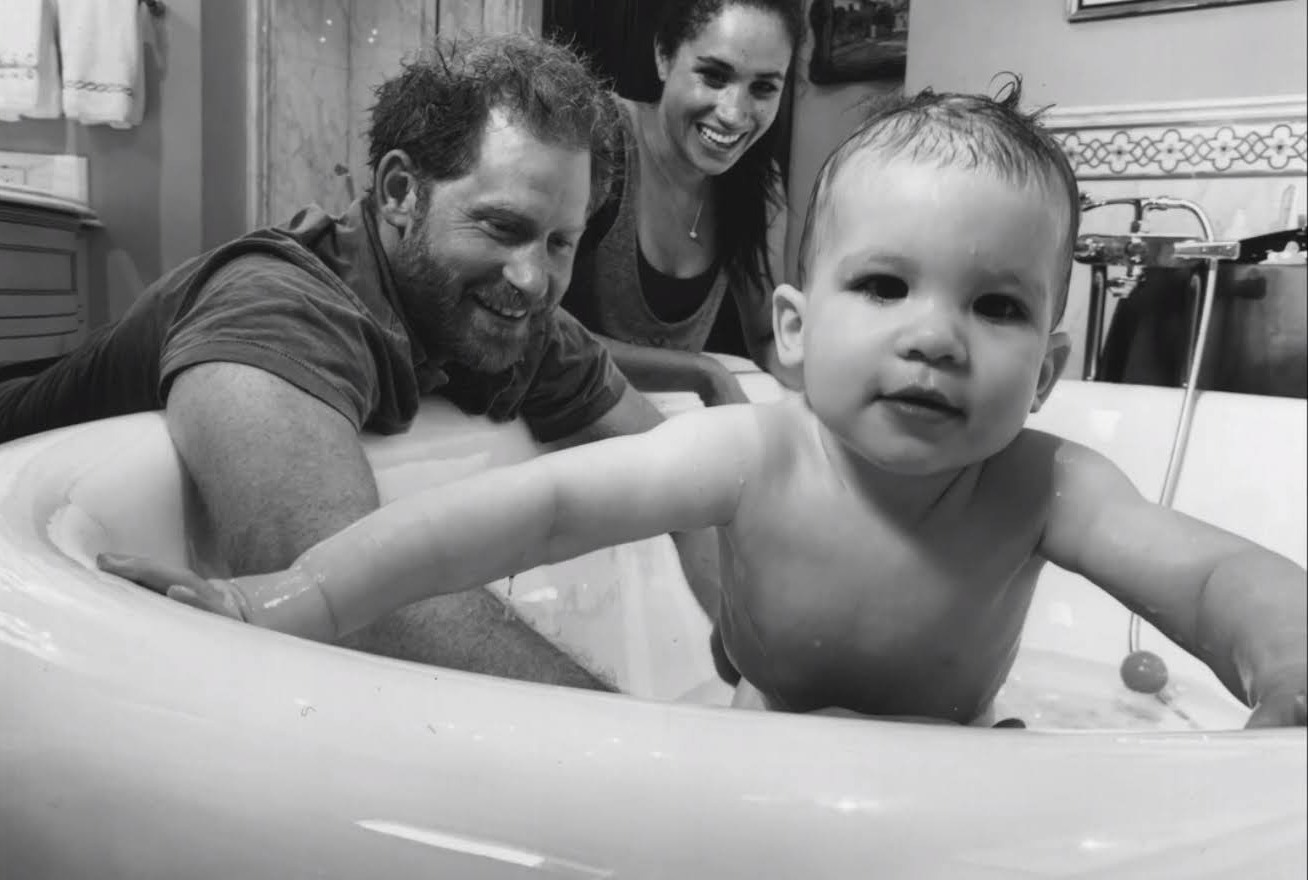 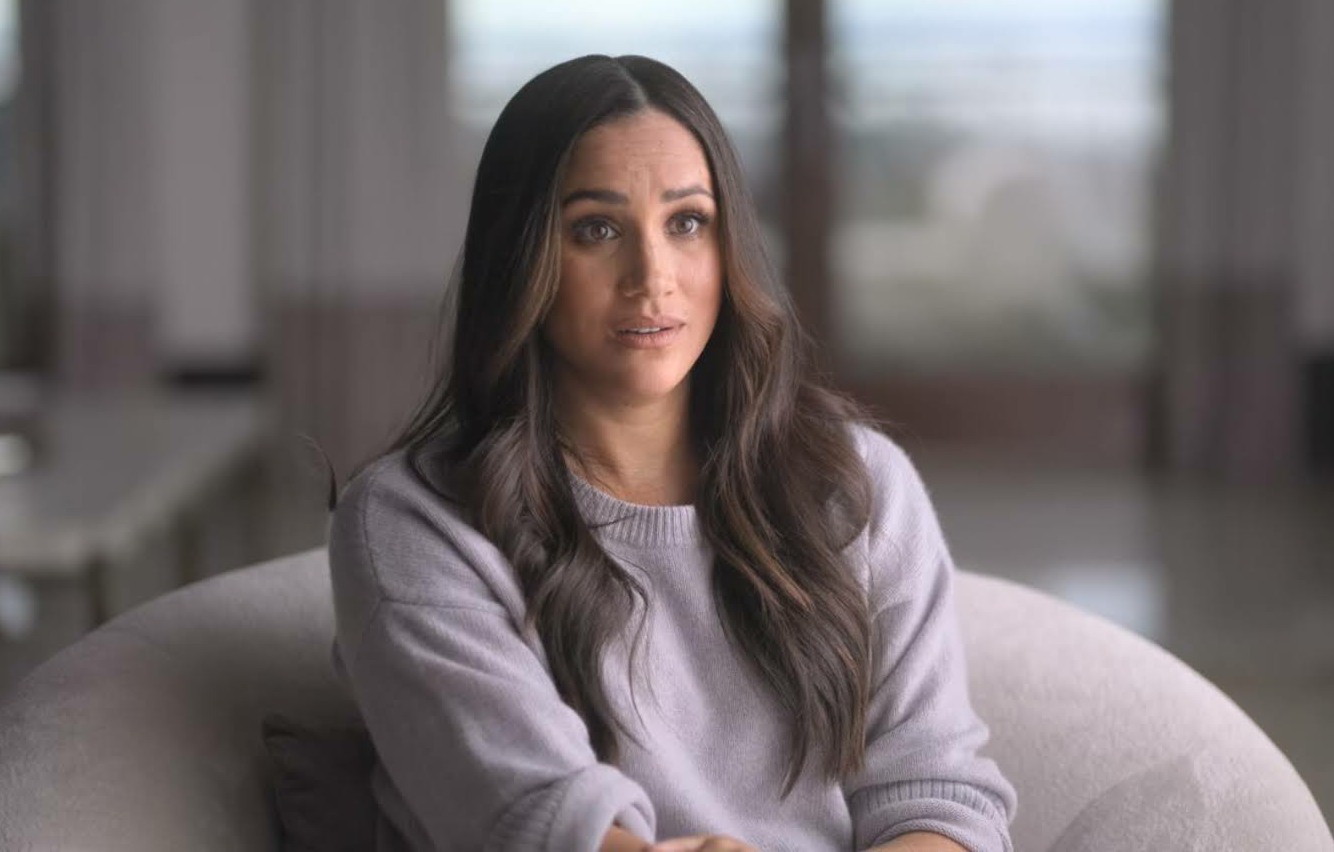