Gladiator actor Russell Crowe has sparked a backlash on social media after heading around the Sistine Chapel on a private tour, which turned out to be incredibly emotional. After revealing he was allowed to access parts of the chapel not usually open to the public, some of his followers grumbled that he had broken the rules.

In view of his 2.8million followers, Russell, who is currently in Rome filming The Pope’s Exorcist, shared details of his special trip on Twitter.

“A very special experience as a family yesterday. Got to walk through the Vatican Museum by ourselves. Amazing,” the 58-year-old wrote.

“This time, with arrangements in place, we pushed her in a wheelchair down those same corridors. No tourist crowd, just us. 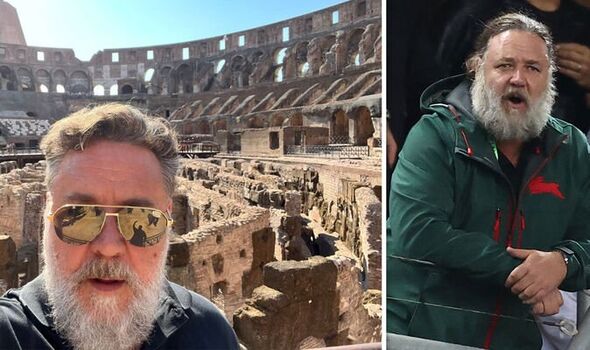 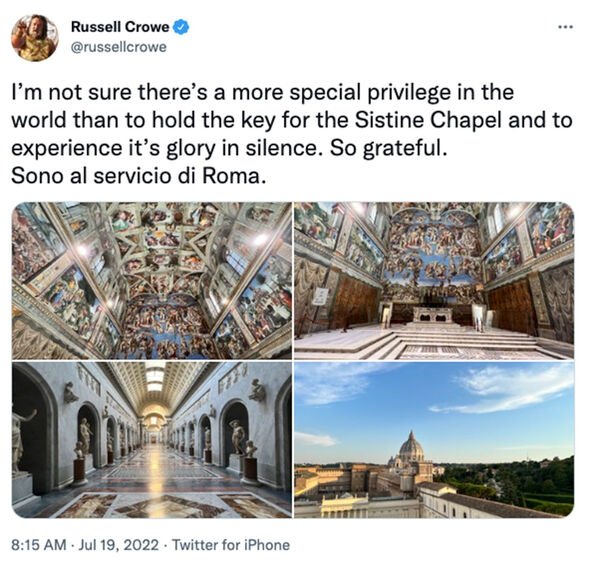 “My dad passed in 2021, but of course every fascinating corridor has its memories for her, directly associated to him.”

He continued: “We were given access to rooms, perspectives and parts of the collection you don’t get to see as a regular tourist.

“As we squeezed into a tiny private elevator and ascended to a balcony few get to see, she squeezed my hand and said, ‘I wish your father was here’.

“We stepped on to the balcony, a majestic sweeping view of Rome. From somewhere in the Vatican we could hear the Swiss Guard band rehearsing. 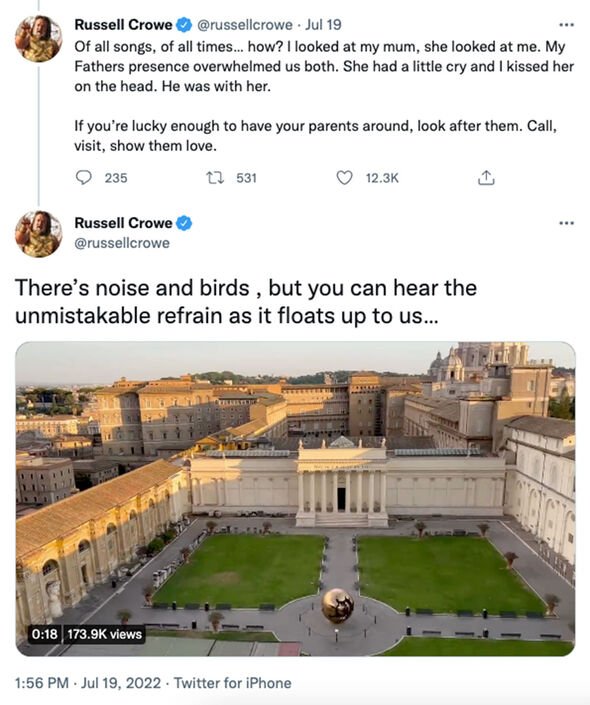 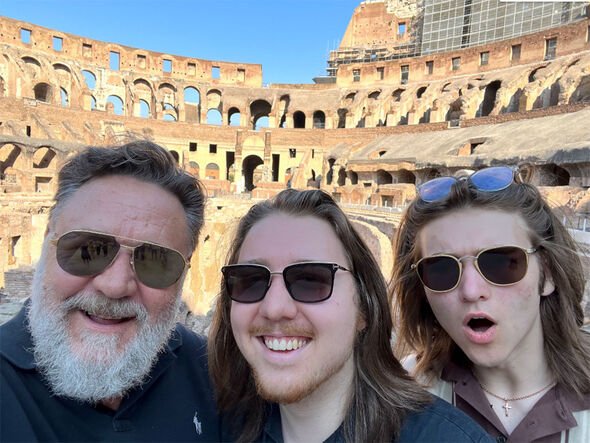 “The music floated up to us. It took me a few moments to realize they were playing “Danny Boy“, one of the songs we played at his funeral.

“Of all songs, of all times… how? I looked at my mum, she looked at me. My Fathers presence overwhelmed us both. “She had a little cry and I kissed her on the head. He was with her.

“If you’re lucky enough to have your parents around, look after them. Call, visit, show them love,” he added.

Russell then posted a video he had filmed, with the song audible in the background.

Yesterday, he also posted several photos taken inside the chapel, and this sparked some complaints that this was against the rules – though it appeared photos were allowed in the area was in.

“Your not supposed to take photos in the Chapel Russel, you should know better,” (sic) wrote Lewis.

“You can take photos where the rest of us mere mortals aren’t allowed,” moaned Andy.

Michael added: “I was there last month but it was so packed and strictly no photos allowed. I suppose we are not all gladiators.”

However, most of Russell’s fans shared their joy at the beautiful moment Russell shared with his mother.

Lisa wrote: “Beautiful. I also lost my father in 2021. We know when they send messages.

“Glad your mom’s wish was granted with music. A nod hello, love sent to you all. Enjoy Rome.”

Andy penned: “I too lost my father in 2021. He loved your film Gladiator. I proposed to my wife in Rome. I am sorry I didn’t get to visit Rome with him.

“It would have been his 70th birthday on Friday. Thank you for sharing your special family trip with us”.