Sabrina Carpenter is finally ready to open up about her side of the story in the love triangle with Olivia Rodrigo and Joshua Bassett – and doing so through (unsurprisingly) song.

In case you need a refresher, the drama between the trio began when Olivia released her hit record Driver’s License, which details a devastating breakup. But soon after the song’s release, fans stormed social media with their theories about how the scathing lyrics were about her High School Musical: The Musical: The Series co-star Joshua, who allegedly dumped her for Sabrina. It is hard not to think that this might have been true with lyrics like:

These are some pretty telling lines…

While no one has explicitly confirmed whether their love triangle was real, that did not stop people from painting Sabrina as the villain of the story. Later, the Girl Meets World alum dropped the song Skin. And as you can guess, many thought was a response to Olivia. However, she quickly shut down these accusations, saying “the song isn’t calling out one single person.” and instead “some lines address a specific situation, while other lines address plenty of other experiences I’ve had this past year.”

Joshua, on the other hand, has directly addressed the whole situation through his song Crisis, suggesting that the narrative that he dumped Olivia for Sabrina isn’t true:

They really went back and forth in their music over this situation! Now, it looks like it is Sabrina’s turn to share what really went down.

The 23-year-old singer released her new album Emails I Can’t Send on Friday, which includes one song with some pointed words about how she felt about the relationship drama – and the judgment she received from social media users over it. On the track Because I Liked a Boy, Sabrina starts by connecting with a guy (presumably Joshua), singing:

“You showed up with a boombox / And stars in your eyes / Who knew cuddling on trampolines / Could be so reckless? / We bonded over Black Eyed Peas / And complicated exes / Fell so deeply into it / It was all so innocent.”

However, Sabrina notes that not everyone viewed their time together the same way and quickly was vilified by the world:

“Now I’m a homewrecker, I’m a slut / I got death threats filling up semi-trucks / I’m the hot topic on your tongue / I’m a rebound gettin’ ’round / Stealin’ from the young / Tell me who I am / Guess I don’t have a choice / All I because I liked a boy.”

The actress goes on to hint about how brutal (sorry, we had to!) the situation has been, expressing:

“I’m not catastrophizing / Everything’s derailing / Was only tryna hold you close / While your heart was failing / It’s not internet illusion / Just two kids going through it / You said I’m too late to be your first love / But I’ll always be your favorite.”

“While your heart was failing?” Is she referring to how the backlash surrounding Driver’s License literally put Joshua in the hospital? Sounds like it!

She also gives a little bit of advice to everyone, saying:

“Fell so deeply into it / It was all so innocent / Dating boys with exes / No, I wouldn’t recommend it. … And all of this for what / When everything went down / We’d already broken up. Please tell me who I am / Guess I don’t have a choice / All because I liked a boy.”

While Sabrina does not name drop anyone in the song, you cannot deny that this song seems to be about the drama! You can ch-ch-check out the music video for Because I Liked a Boy (below):

Speaking with Rolling Stone, Sabrina talked about what inspired the track:

She also shared she pulled inspo from “picturing Emma Stone‘s character” in Easy A when writing it. LOLz! The Work It star continued:

“She uses humor to deflect her pain and what she’s going through and I do that too. I think this song has elements of that too.”

What do YOU think about the new song, Perezcious readers? Will this be the end of the love triangle saga? Drop your reactions in the comments! 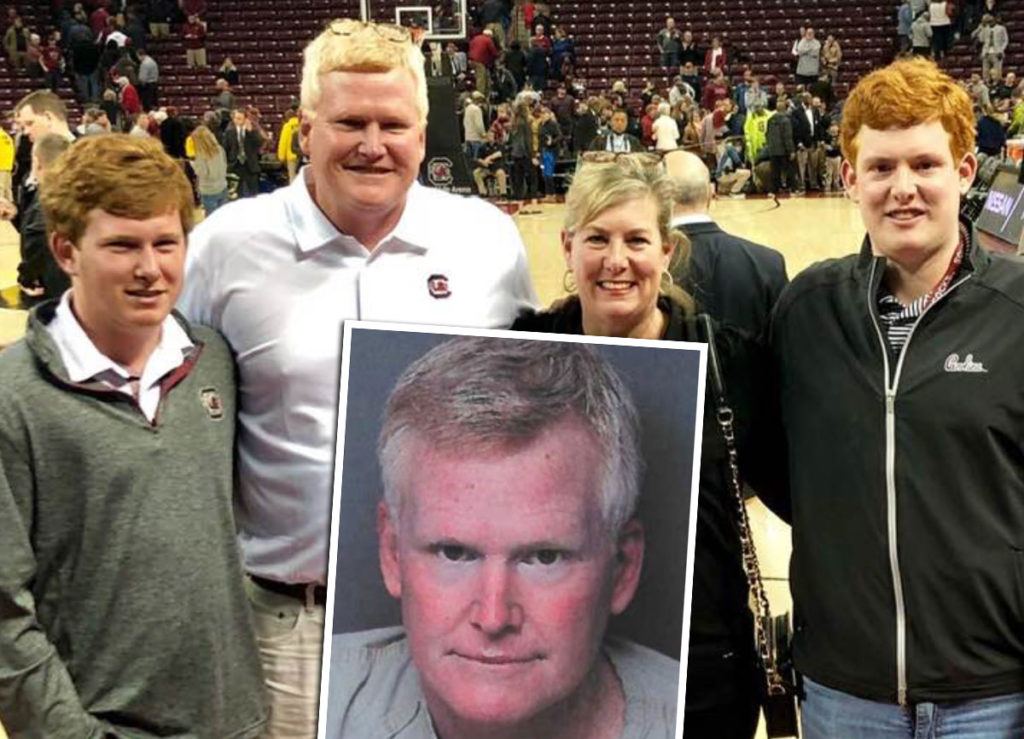 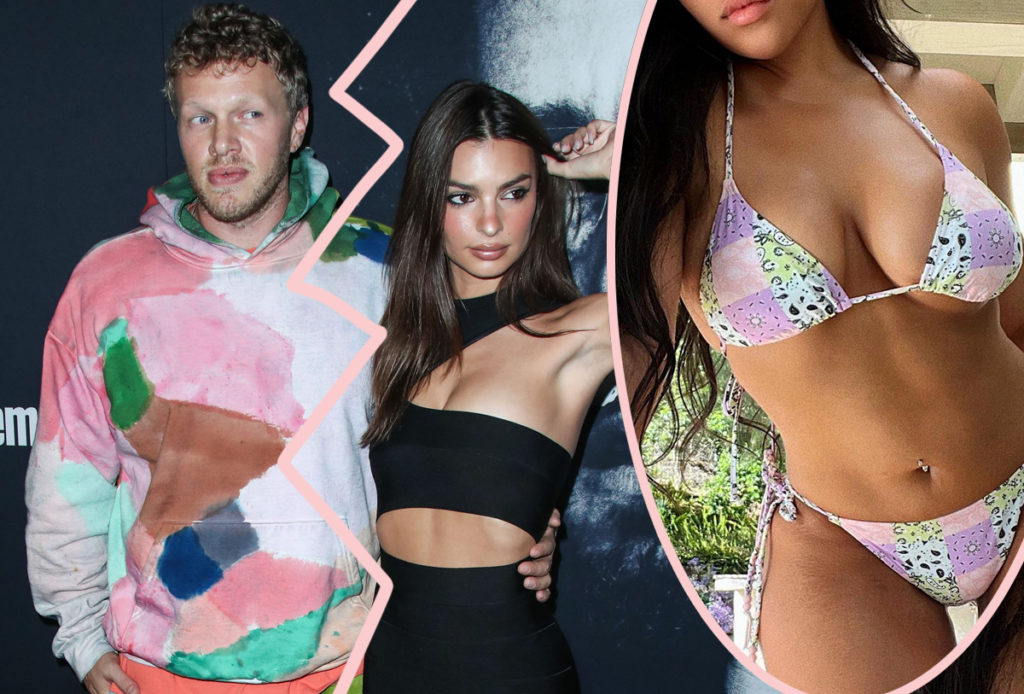 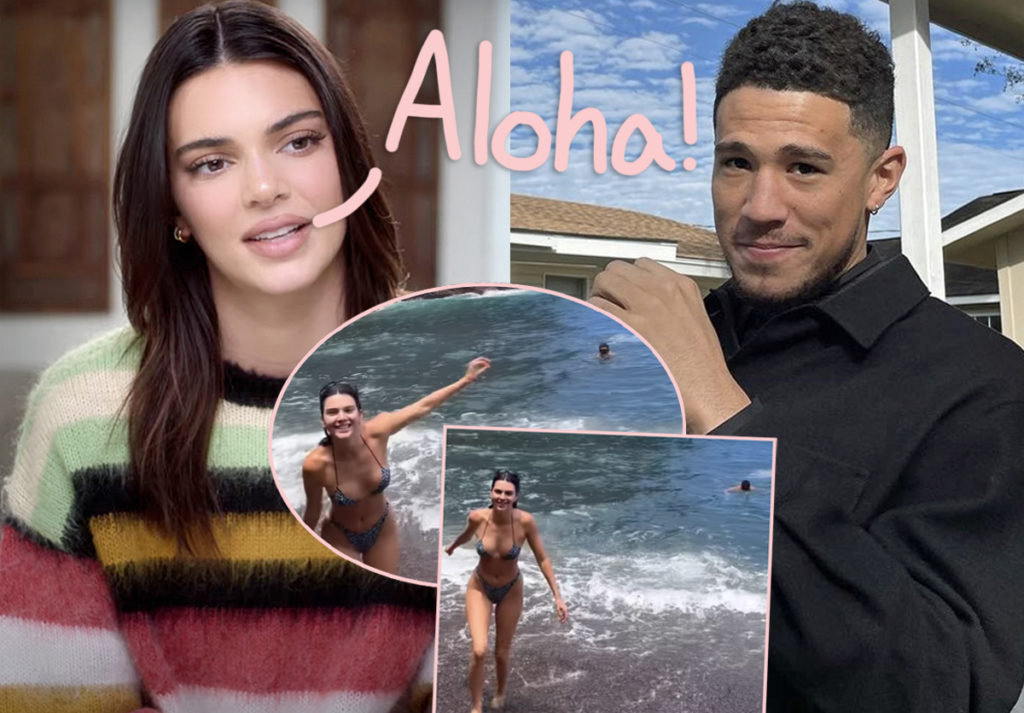 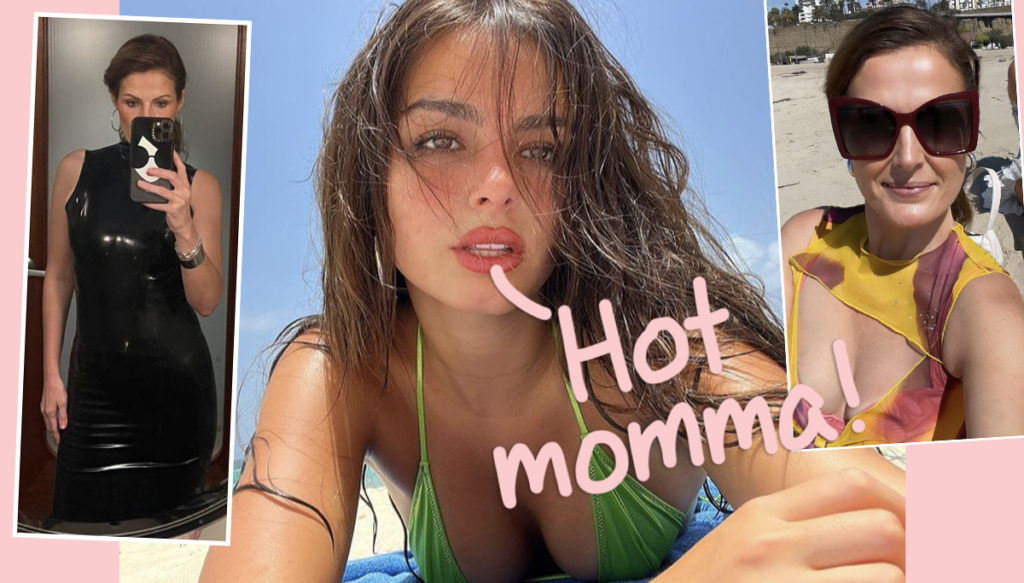