When it came to bringing The Last Days of Ptolemy Grey from the pages of Walter Mosley’s novel to screens on Apple TV+, the writer and star Samuel L. Jackson agree that the long haul – with over a decade of development – due to their commitment to telling the epic story through the long form of television – was worth the wait.

“Getting some finally done, bringing it to fruition, is an amazing feat, especially something that was this personal for me,” Jackson said during Deadline’s Contenders Television panel spotlighting the miniseries, noting that both he and Mosley had experienced their own elderly parents’ struggles with mental decline, similar to the titular character. “It’s rewarding and comforting.” 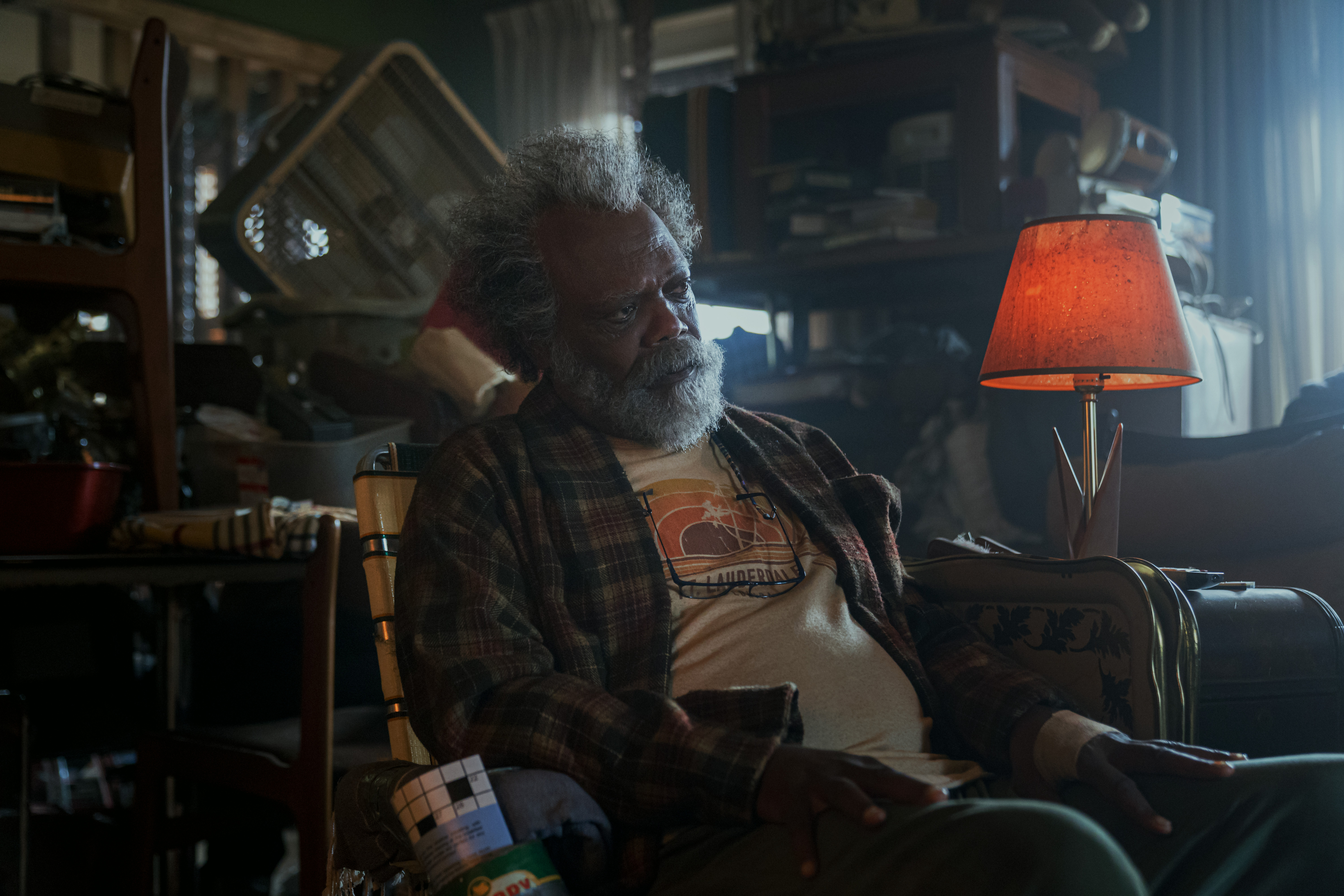 “Sometimes you’re haunted by things,” Jackson said of previous unrealized projects. “There have been scripts that I read over the years that didn’t get done, and then they go back, and they come back and go again and you don’t get to do them.

“But this was me beating on people’s doors, pushing them and prodding them and hoping that they would do it,” he continued, noting how he used all the leverage his high profile in Hollywood provided. “And I had the same problem with [1997’s] Eve’s Bayou – it took about 10 years to get that done. So it happens. But when it happens, it’s so satisfying, and it’s so amazing to get that particular performance thing out of you. And I wasn’t empty when it was done; I was full because of all the wonderful people that came into it that helped make it what it’s become.”

Mosley agreed. “It takes a long time to make anything, especially if you want to make something that means something to you,” he said. “I mean, I could do Gilligan’s Island with no trouble — you know, put Sam out on an island somewhere. Everybody would love it. But it’s much harder when you’re doing something like this, and you just expect it. And then once it happens, you forget everything that happened before. Yeah, it was 10 years. I know it was 10 years because people keep telling me, but once it started, that was the beginning.”

“And then you realize things happen when they’re supposed to,” Jackson added, noting that the duo hit multiple walls while dealing with an earlier potential outlet.

Part of the challenge was resisting frequent entreaties to truncate the story into a film format.

“People wanted to make it into a movie, but movies are short stories, and this is a novel,” said Mosley. “And because it’s a real story that we wanted to tell in the fullness of its time, it was so much better to do this, and hence what we wanted to do.”

Jackson recalled the push from one potential outlet to sacrifice the scope and scale the decades-spanning story required. “I kept fussing about that,” he said. “The people that we were talking to at that particular time made series all the time, but they kept saying, ‘Well, you know, we don’t make period pieces,’ and ‘We don’t make this…’ And I was like, ‘Can we use that old Western town you got in that other thing that you’re doing?’ and ‘Can we use that other little town that has a boardwalk in it?’

“A lot of times people tell you they want to be in the Sam Jackson business, until they find out what it costs,” the actor added.

Jackson also revealed that because he’s so invested in his projects, he can’t help but gauge the audience’s reaction to them by scrolling through the Internet.

“I’m one of those people that read my reviews,” he explained. “I read what they say on Black Twitter, or Twitter period, so I’m constantly — in the middle of the night — going, ‘OK, let me see: Somebody posted two hours ago – let’s see what they said!’ I do that because I want people to enjoy what I’ve done because I had a great time doing it. And it’s fulfilling.”

Sam Elliott Apologizes For ‘Power Of The Dog’ Comments: “I Feel Terrible About That”