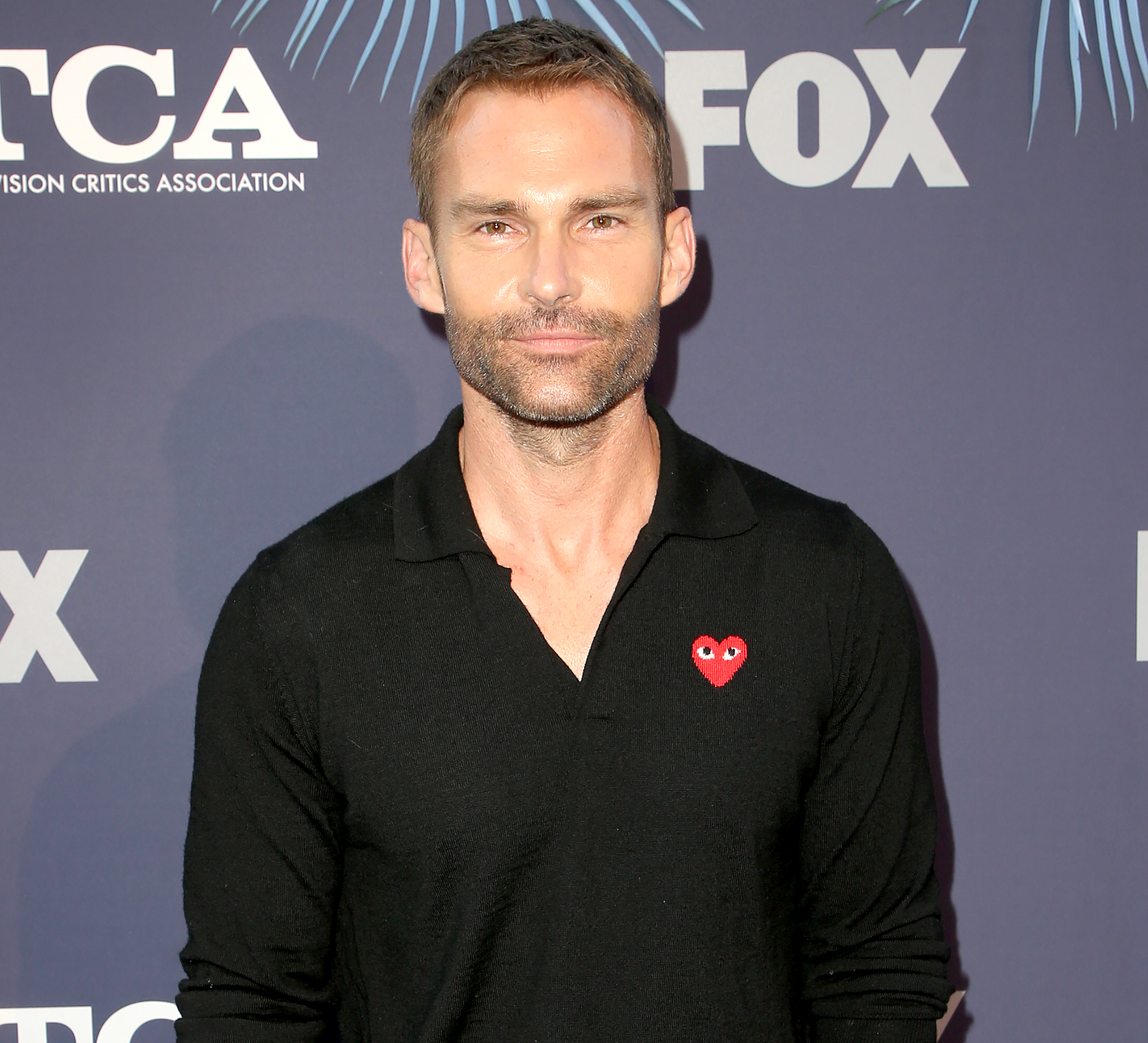 “She’s from L.A .and owns an event/interior design company. She’s very sweet,” the insider tells Us.

Korenberg is the cofounder of the Los Angeles-based design firm TwoFold LA. According to the firm’s official Instagram account, she left the company in August after cofounding it in 2011. 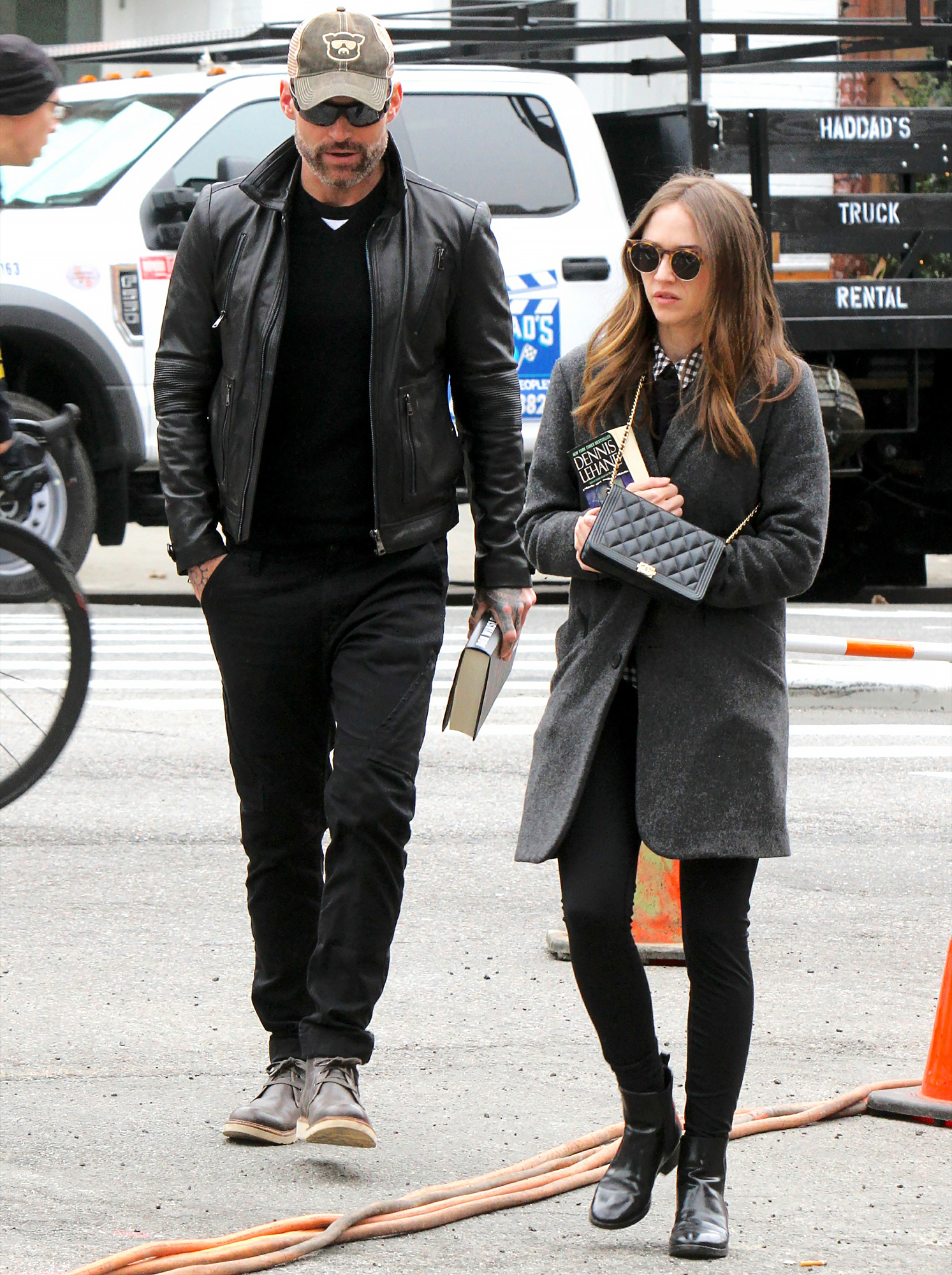 Us broke the news that the Amerian Pie star, 42, wed Korenberg in a secret ceremony in September.

On September 11, Scott told Us he was “dating somebody” but did not name his significant other.

“She’s a great girl,” the Final Destination actor said. He stated that he is a “pretty private person” but that he is “super happy” in the relationship.

It’s unclear how long the couple have been together.

Prior to his relationship with Korenberg, he was engaged to former Victoria’s Secret model Lindsay Frimodt.

“I don’t how I got a girl like my fiancée,” Scott told E! News at the time. “She hadn’t seen American Pie. Thank God. Otherwise, I probably wouldn’t be engaged.”

A source told Us the pair “were talking about getting married as early as October, but it didn’t happen then.” The couple split in January 2013, Us exclusively confirmed.

In February, Reid, 43, told Us that if there was a possible fifth film, he and Biggs, 41, needed to be on better terms.

“Seann and Jason have to get along,” she told Us. “There’s a lot of talk about [the fifth film], but there’s always talk about everything, so you never really know until you know. I hope so!”

A source told Us, however, that there is “absolutely no bad blood between the two.”

With reporting by Brody Brown