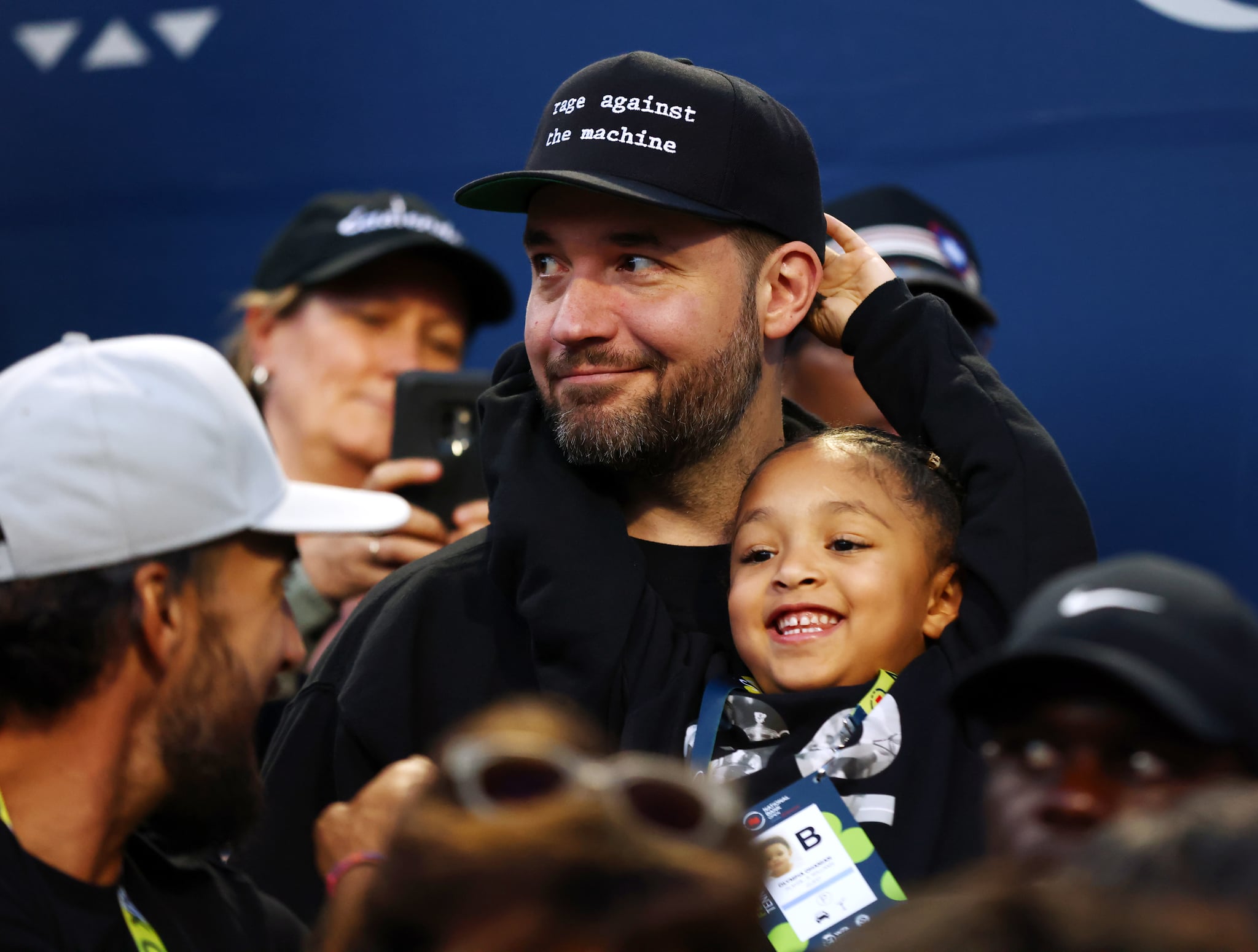 Olympia Ohanian is ready for her close-up. Serena Williams, who often shares glimpses of her 5-year-old daughter’s lovable antics on TikTok, posted a video on Oct. 5 of Ohanian confusing a tampon for a cat toy. In the video, Ohanian unwrapped the tampon and removed the cotton from the applicator, prompting Williams to ask, “What’s that?” As the 5-year-old ripped the cotton apart, she explained it was a “cat toy for Karma,” the family’s cat.

Williams then made a face as Ohanian opened up another tampon. “Let’s not play with too many of those,” she said, to which a very focused Ohanian sweetly responded, “I’m just using one more, I’m just using this one and I’m done.” Williams captioned the TikTok, “Who am I to steal her joy, it’a cat toy!”

Williams has recently been offering glimpses of amusing mother-daughter moments on the platform. A day prior, the tennis pro jokingly stretched out Ohanian’s shoes for her by walking in them, after Ohanian said they were too small. And last week, Williams styled her daughter’s hair as the 5-year-old delivered her classic comedic commentary. From vacations in London and Athens, to a meaningful trip to Waffle House, she lives quite the fun life and probably deserves her own reality show at this point.

But Ohanian isn’t just funny; she’s sweet too. In a recent interview on “The Drew Barrymore Show,” Williams shared her daughter’s reaction after a recent match loss: “It’s OK, Mama. You just have to do what you feel.'” Williams added, “I literally wanted to cry . . . it was the sweetest thing ever, and I was so proud of her.”