As things continue to be heated following her defense of Piers Morgan on The Talk, Sharon Osbourne is now facing an onslaught of death threats. While a few daytime TV fans have supported the celeb in her desire to “very professionally” address the controversy surrounding the former Good Morning Britain host, it seems most view the outburst as Sharon’s inability to be held accountable for her actions! And while co-host and moderator Sheryl Underwood isn’t holding any grudges, CBS viewers definitely are!

All this pent-up anger has led to an outpouring of hate on social media. With comments blocked on the mom-of-three’s most recent Instagram uploads, here’s just at glimpse at what the MTV alum sees if she opens her phone:

“I hope Sharon Osbourne gets hit by one last wave of COVID & dies.”

“F**k Sharon Osbourne, her husband, her momma, them ugly f**king kids, the family dog and the bitch that lives next door. She can go die in a fish grease fire.”

“Sharon Osbourne talk to color people like she’s on a plantation ‘You better not cry!’ Bitch die. You racist f**k lover!”

“die and go to hell”

According to TMZ, angered fans have also discovered her personal phone number and are leaving nasty messages wishing violence on Sharon and her dogs! (Not condoning any kind of death threats here, but what did the dogs ever do to anyone??) Naturally, the celeb has hired a private security team to watch over her Los Angeles home for the time being (see HERE).

The outlet also reported that the longtime media personality is hopeful a reconciliation can happen between and Underwood, but no conversations have taken place yet. Sharon did admit to sending her co-host an apology, but from the sounds of it, the comedienne has moved on and isn’t looking to rehash the viral moment anytime soon.

It also doesn’t sound like the 68-year-old is going down without a fight. Understanding the talk show set had become a bit hostile, Osbourne said she was unsure she’d return to the series if she wasn’t “wanted there.” TMZ declared Friday the controversial star has yet to hear from anyone about the internal investigation taking place, but hopes she can return as a host once a peaceful environment is established. Whatever happens, though, Osbourne’s apparently “staying positive” and “confident that her future is bright.”

Hmmm… What do YOU make of this, Perezcious readers?

Do you think Sharon’s future really can be “bright” in light of these accusations if she just continues to lash out against co-hosts over what is, and isn’t, racist? And if she does return to the show, do you think The Talk can ever just return to normal? Sound OFF in the comments (below)! 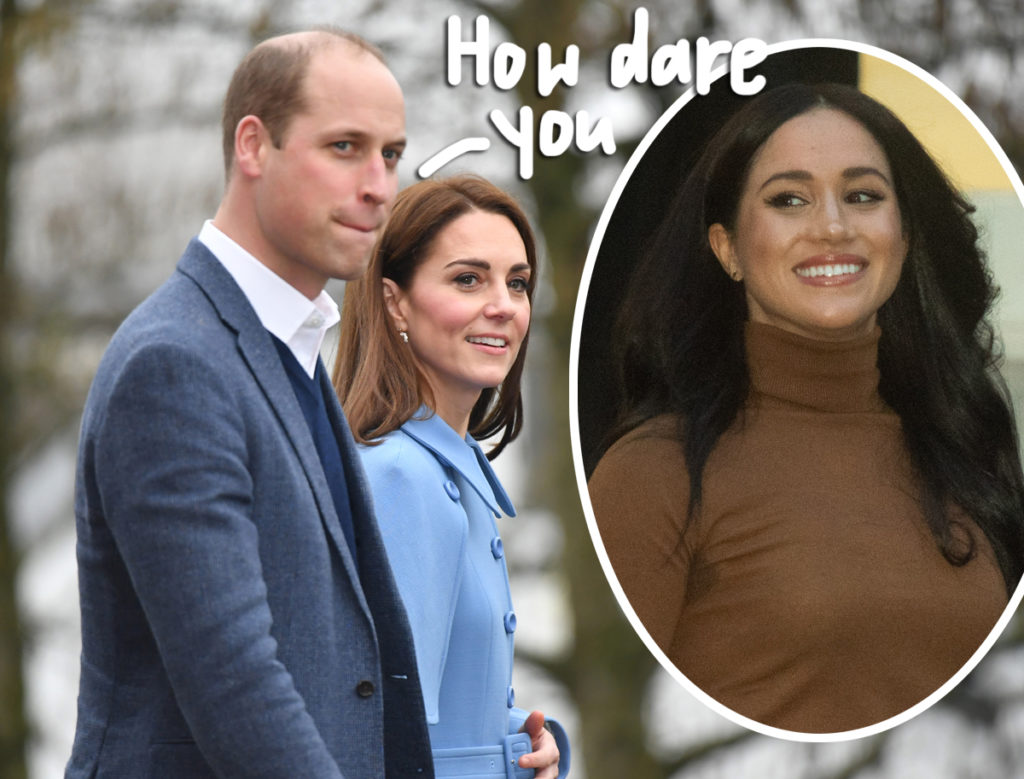 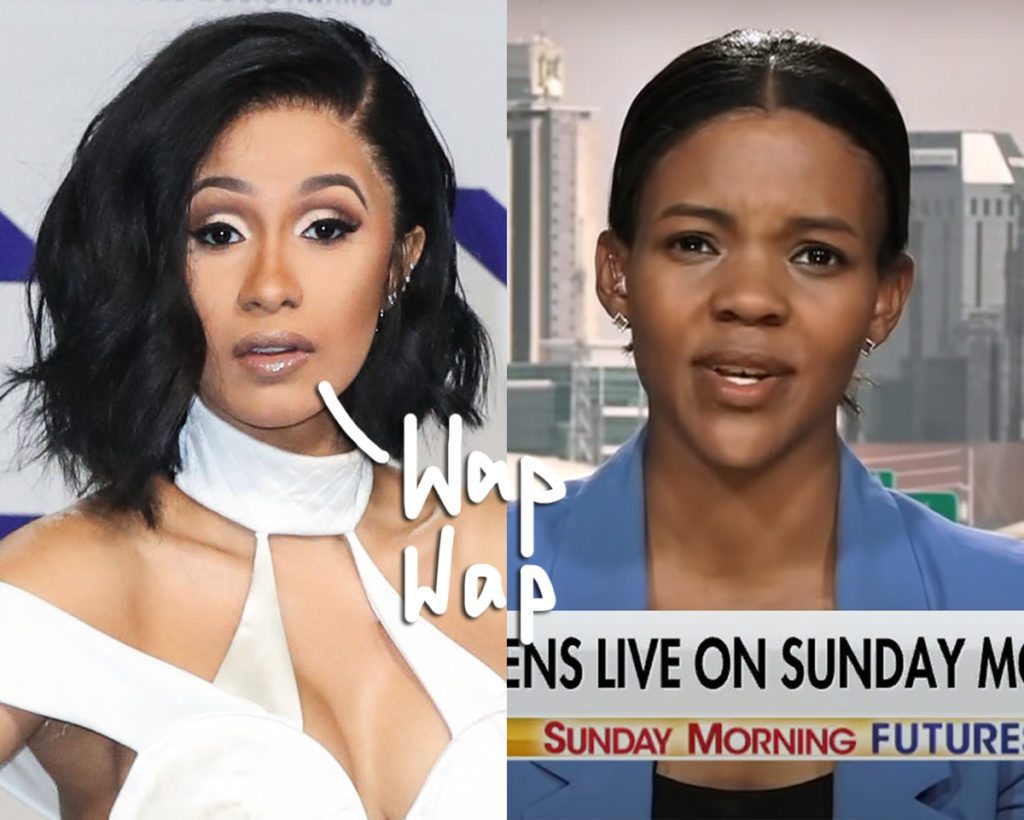 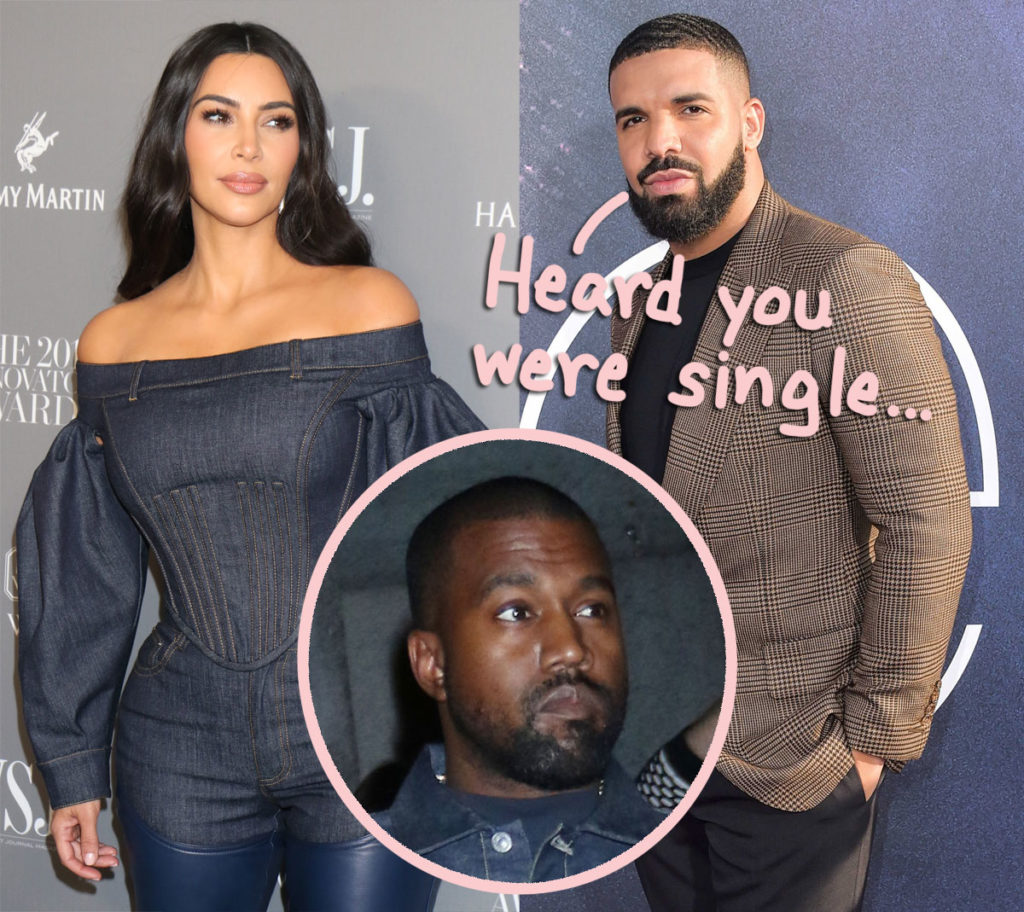 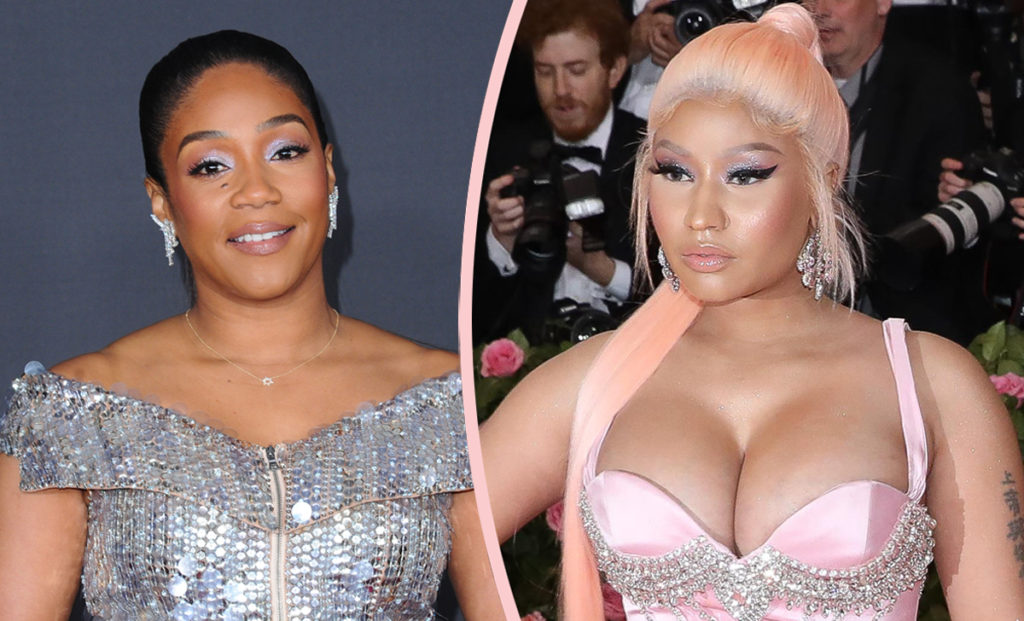