Sharon Stone found out about the change after a surgery to remove benign tumors.

Sharon Stone, 63, is speaking out about a surgeon shockingly increasing her breast size without her consent during a non-cosmetic surgery, in a new interview. The actress had an operation to remove benign tumors in 2001 and when she walk up, she got the surprise of a lifetime. “When I was un-bandaged, I discovered that I had a full cup-size bigger breasts, ones that he said, ‘go better with your hip size’,” she told The Times.

“He had changed my body without my knowledge or consent,” she continued while further explaining that the surgeon “thought that I would look better with bigger, better boobs.” 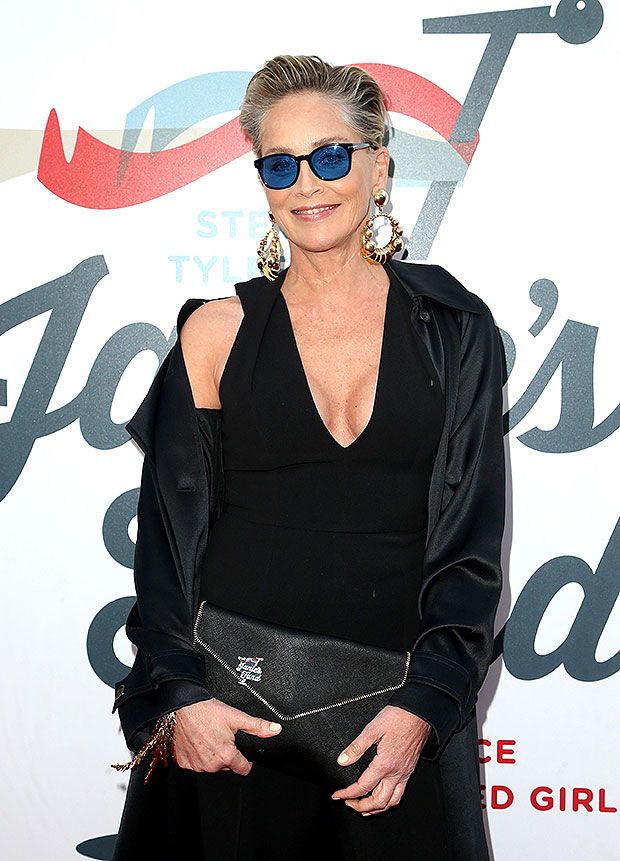 In addition to the wild surgery experience, Sharon opened up about how she almost got into a fistfight with actor Michael Douglas, 76, after they allegedly argued about a mutual friend. Although the two are known for starring in the 1992 film Basic Instinct together, the blonde beauty revealed the altercation took place years before they filmed that. 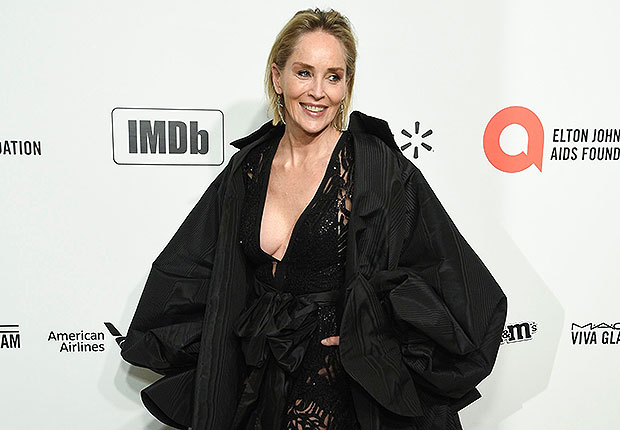 Sharon’s latest admissions aren’t the first shocking ones she’s made headlines discussing. Earlier this month, she got attention for insisting she was tricked into not wearing underwear in an up-skirt scene in Basic Instinct. She reportedly wrote the claim in her upcoming memoir, The Beauty of Living Twice, and explained that the film’s production crew told her to take off her underwear during the famous interrogation scene and promised her private area would not be shown on-screen, which didn’t turn out to be the case.

She further explained that she didn’t find out until she saw the movie  “a room full of agents and lawyers, most of whom had nothing to do with the project… That was how I saw my vagina-shot for the first time, long after I’d been told, ‘We can’t see anything — I just need you to remove your panties, as the white is reflecting the light, so we know you have panties on.”

Although she said she “slapped” director Paul Verhoeven and got an attorney involved after realizing she was lied to, she ultimately decided to keep the scene in the film because the director allegedly told her she “didn’t have a choice” and she came to the decision that it “was correct for the film.”

The Beauty of Living Twice will be released on Mar. 30.