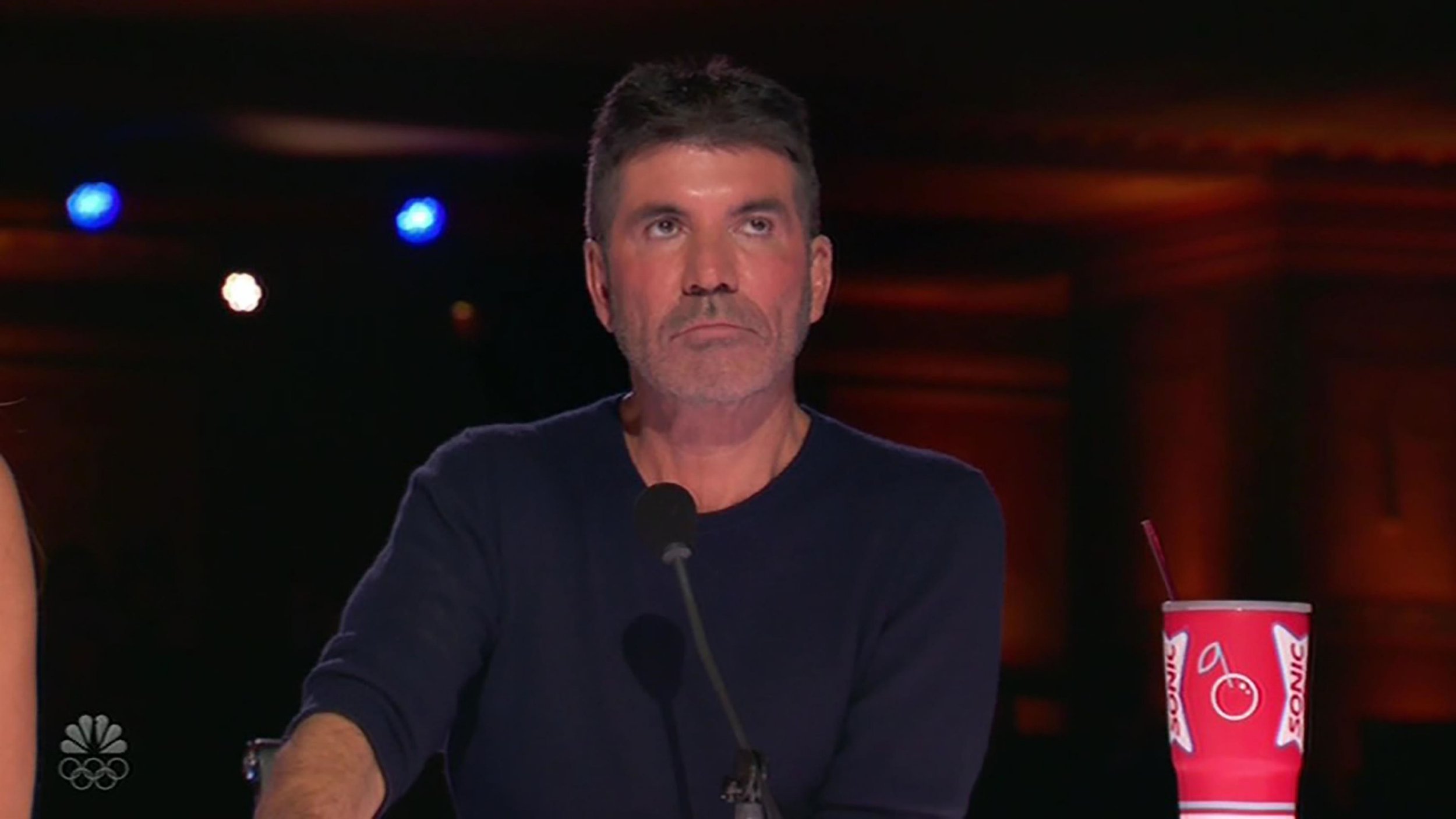 Simon Cowell reportedly going to embark on a charity walk for a cause dear to his heart as he continues to get back to full health after breaking his back last year.

The Britain’s Got Talent star was forced to cancel all of his TV commitments and underwent hours of surgery when he fell off an electric bike and ‘smashed his spine to pieces’.

The 61-year-old is getting back on his feet, returning to screens for the new season America’s Got Talent and is still exercising regularly, apparently telling friends he ‘feels 110 per cent’.

His next move is said to be a 10k walk with partner Lauren Silverman for Shooting Star Children’s Hospices, and the music mogul is already in training, even taking meetings while strolling around the area where he lives to prepare.

The TV star reportedly isn’t worried about whether he will raise a healthy amount of money. In fact his celebrity friends have already put their hands in their pockets and given Simon £30,000 in donations already.

A source told The Mirror: ‘Simon is back to full fitness and has been telling pals he feels 110 per cent. He jumped at the chance to do the charity walk as it’s a cause so close to his heart.

‘He has a contacts book bulging with celebrity friends and rest assured they will all be getting calls about donating.’

Simon detailed his horrific injury to Extra, saying he knew as soon as he fell from the bike that his back was broken as ‘it was really kind of sudden and it hurt’.

‘When I saw the X-ray, I really nearly could have smashed my spine to pieces, so I literally wouldn’t have been able to walk,’ Simon said.

Asked what was the toughest part of his road to recovery, the music mogul said: ‘The helplessness. I’ve never been in this situation in my life where you literally can’t move.

‘The pain was off the charts… But you’ve got to stay positive… I made a promise to myself I’d be fitter than I was before I had the accident. Sure enough, that’s what happened.’

According to his close friend Sinitta, Simon underwent pool therapy and walked five miles a day to get mobile again.

‘He’s got one of those watches that measures every step,’ the singer told The Sun.