The industry heavy-weight launched the first edition of the hit ITV series in 2007, despite those around him thinking it was destined for failure.

Chatting to Daily Star Online about what he would advise a pre-series one version of himself, Simon, 59, said: “I think I would have to say that you need to enjoy the unknown.

“You are never sure and if you listen to everyone around you who thinks their opinion is the best, then you’d never change anything in your life.”

The SYCO exec continued: “With Britain’s Got Talent in particular, I remember I had people who worked for me begging me not to do the show because they believed it would ruin me.

“I was like, ‘I think you’re seeing something I’m not, I don’t care, I’m doing it anyway.’

“I remember sitting there thinking, ‘This had better work.’

“Within five minutes I sent a text to a colleague saying it was going to be a huge hit. I just knew it.”

Simon added: “So, you have to embrace the unknown and there’s never a guarantee but it’s just boring to do the same thing.” 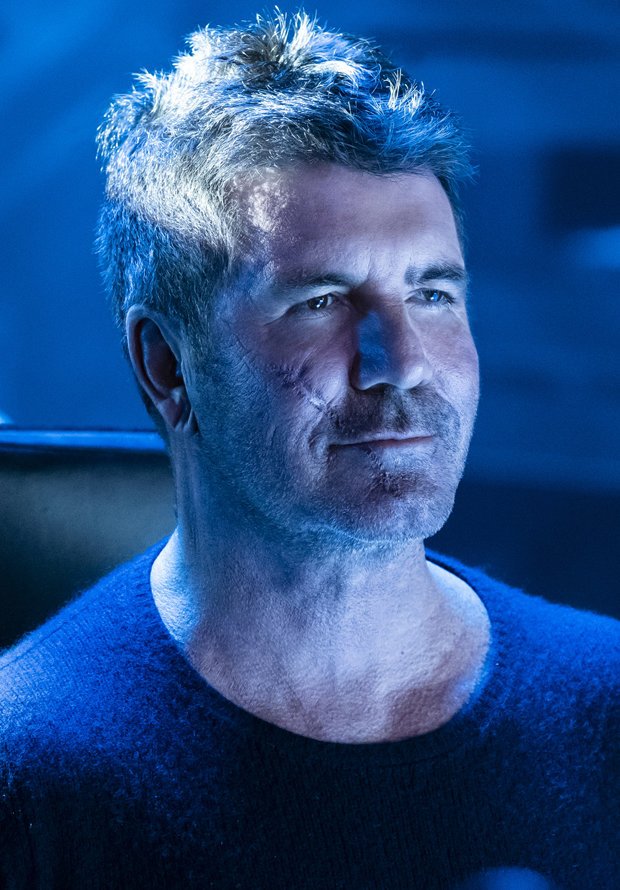 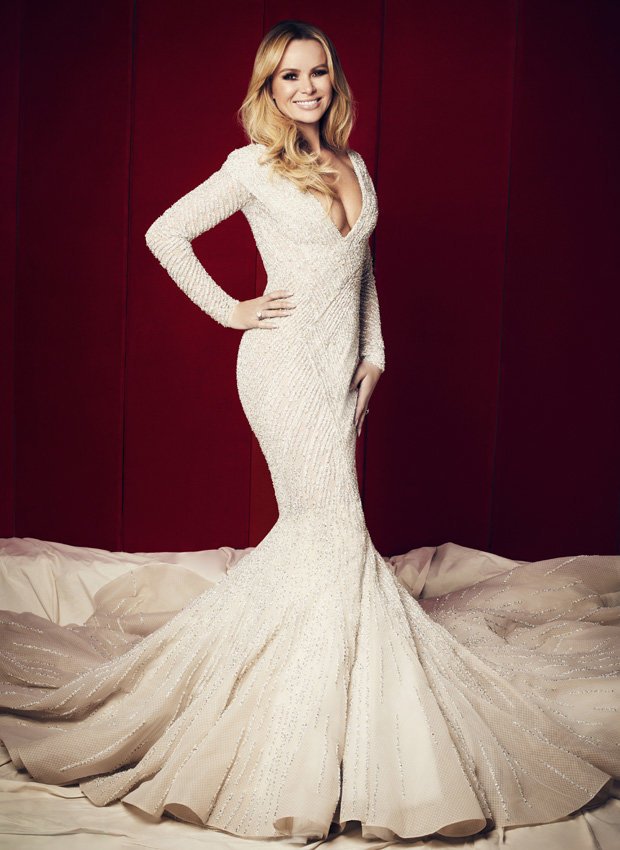 “With Britain’s Got Talent in particular, I remember I had people who worked for me begging me not to do the show because they believed it would ruin me”

Fast forward 13 seasons and BGT is one of the biggest shows on TV.

Proving more than just a one-hit wonder, the current series is the most viewed ever.

The launch episode of BGT 2019 pulled in an average of 8.3 million – peaking at 9.7 million – which totalled a massive audience share of 45%.

The ratings made it the most watched show of the year at the time and saw a rise of 100,000 viewers in its peak compared to 2018. 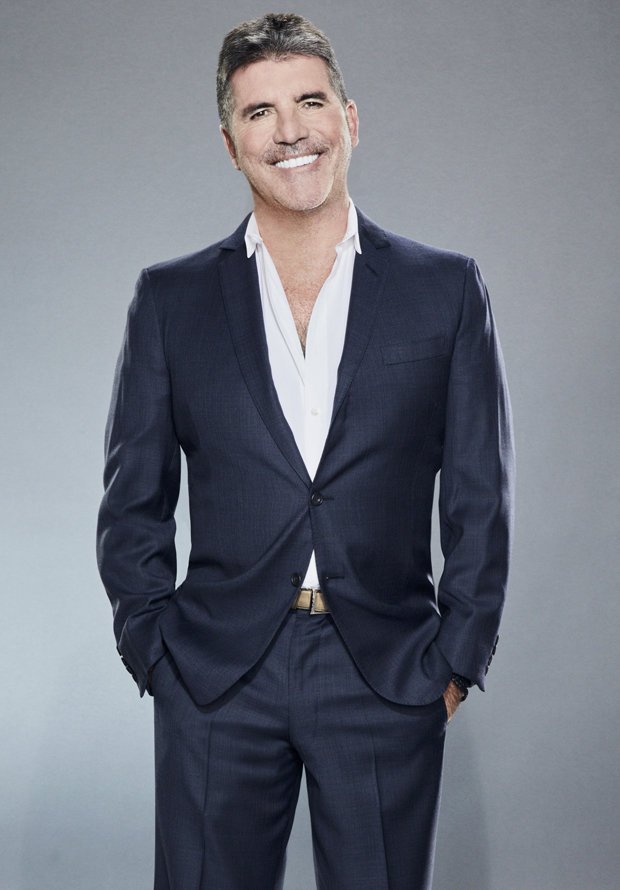 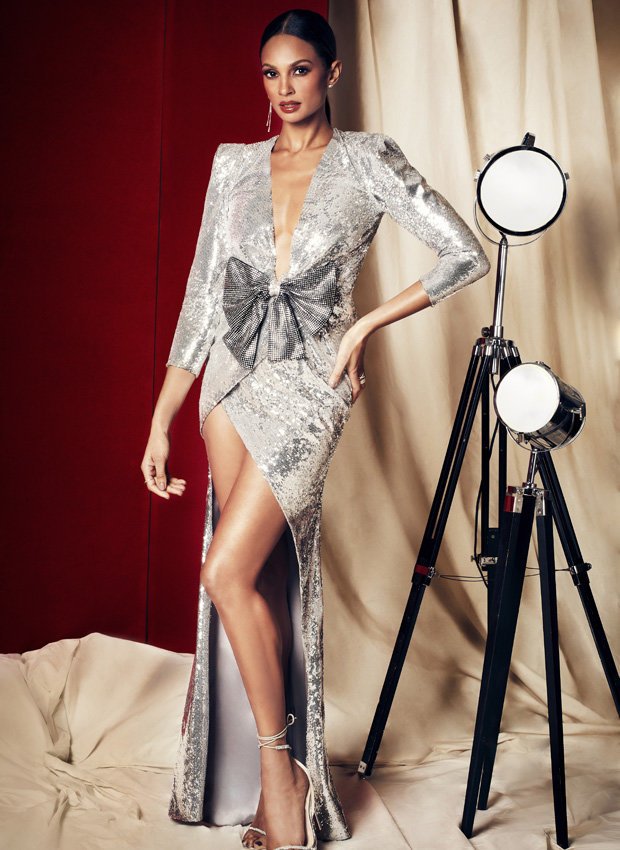 Simon’s comments come as the show nears the live final this weekend.

All week the programme is coming live from London’s Hammersmith Apollo where the semi-finals are taking place.

So far, Dave & Finn, 4MG, Flakefleet Primary School and Siobhan Phillips have all landed a place in Sunday’s live final.