Simon Cowell’s partner Lauren Silverman, 42, has denied claims that she had a bust-up with Alesha Dixon, 41. It comes after The Sun reported she had a backstage showdown with the Britain’s Got Talent judge over worries she had become too close to Simon.

The publication also claimed Alesha and Lauren remain friends and that Lauren and Simon have been getting on well with their son Eric, six.

They also suggested that the tense exchange between the pair was witnessed by several people during a break in filming before the coronavirus lockdown.

The publication said: “Lauren took Alesha to a curtained-off room back stage during a break. It’s a communal area where crew make teas so it caused quite a reaction when a lot of people were stopped from going in.

“About 15 minutes later Alesha emerged looking shaken and had to have a quick glam touch-up and be whisked straight back on set. 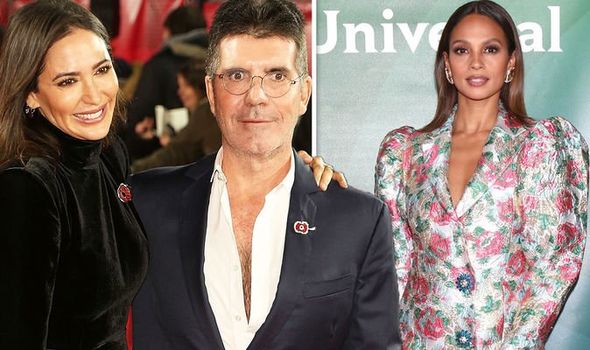 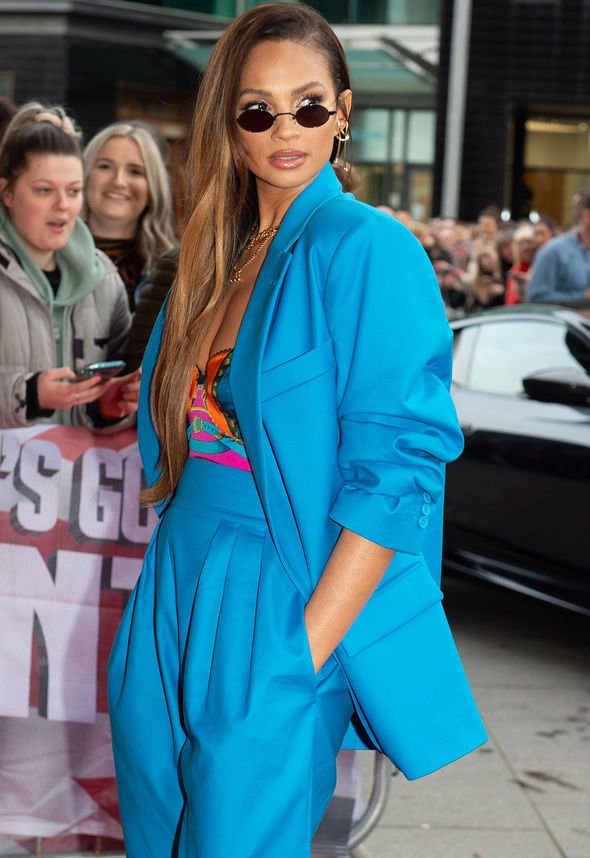 “Lauren departed and never returned for the rest of auditions in London or Manchester.”

However, a source has informed MailOnline that claims of a spat between Lauren and Alesha are untrue.

They told the publication: “Alesha and Lauren are very good pals. They have literally never had a row.”

When approached by Express.co.uk, a representative for Alesha also denied the reports, saying: “The story is completely untrue. 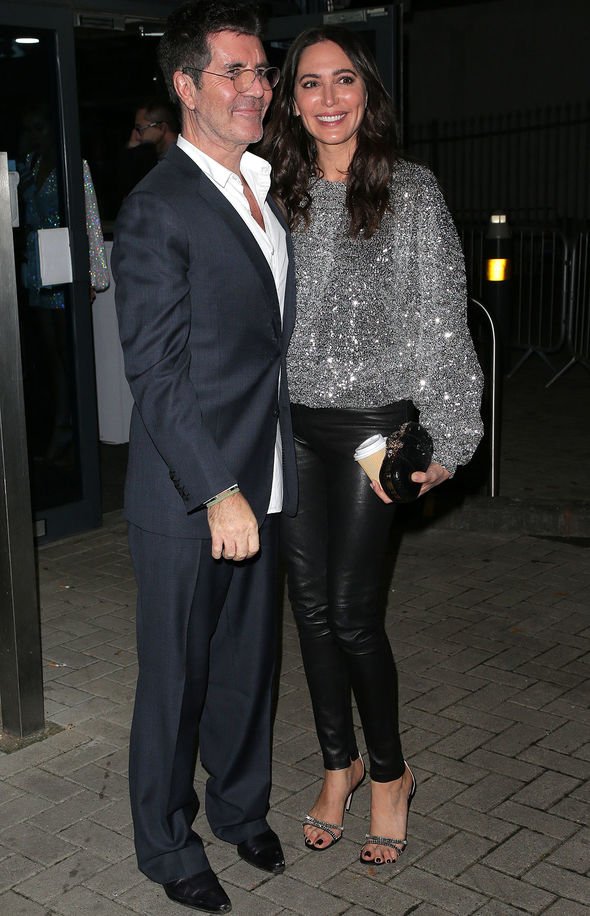 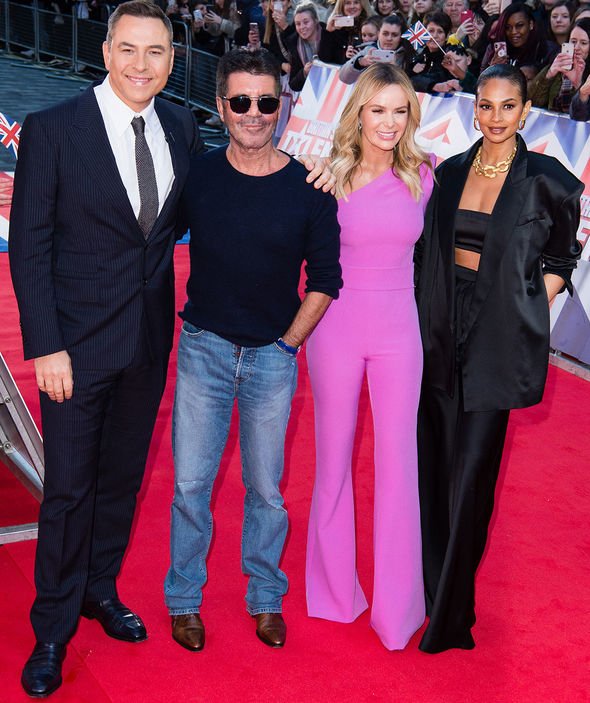 Elsewhere, Simon recently opened up about a sweet family moment he shared with his son Eric during an appearance on The Kelly Clarkson Show.

The music mogul showed off his Father’s Day letter from Eric, branding it his “favourite thing ever”.

He said: “This was given to me on Father’s Day and I’m going to read this to you because it was touching. This is from Eric, my six-year-old boy, to me…

After reading out the letter, Simon gushed: “It’s my favourite thing I’ve ever had.”

The star previously revealed how fatherhood has changed him and told the Daily Star: “Eric is absolutely incredible and so funny. It [being a father] is the best thing that ever happened to me.”

During an appearance on This Morning, Simon stated: “If you’d have asked me six years ago I would have probably gone, ‘I might have left this a bit too late,’ but then you go, ‘Oh how you could imagine him not being here.’

He added: “So whatever happens, happens.”