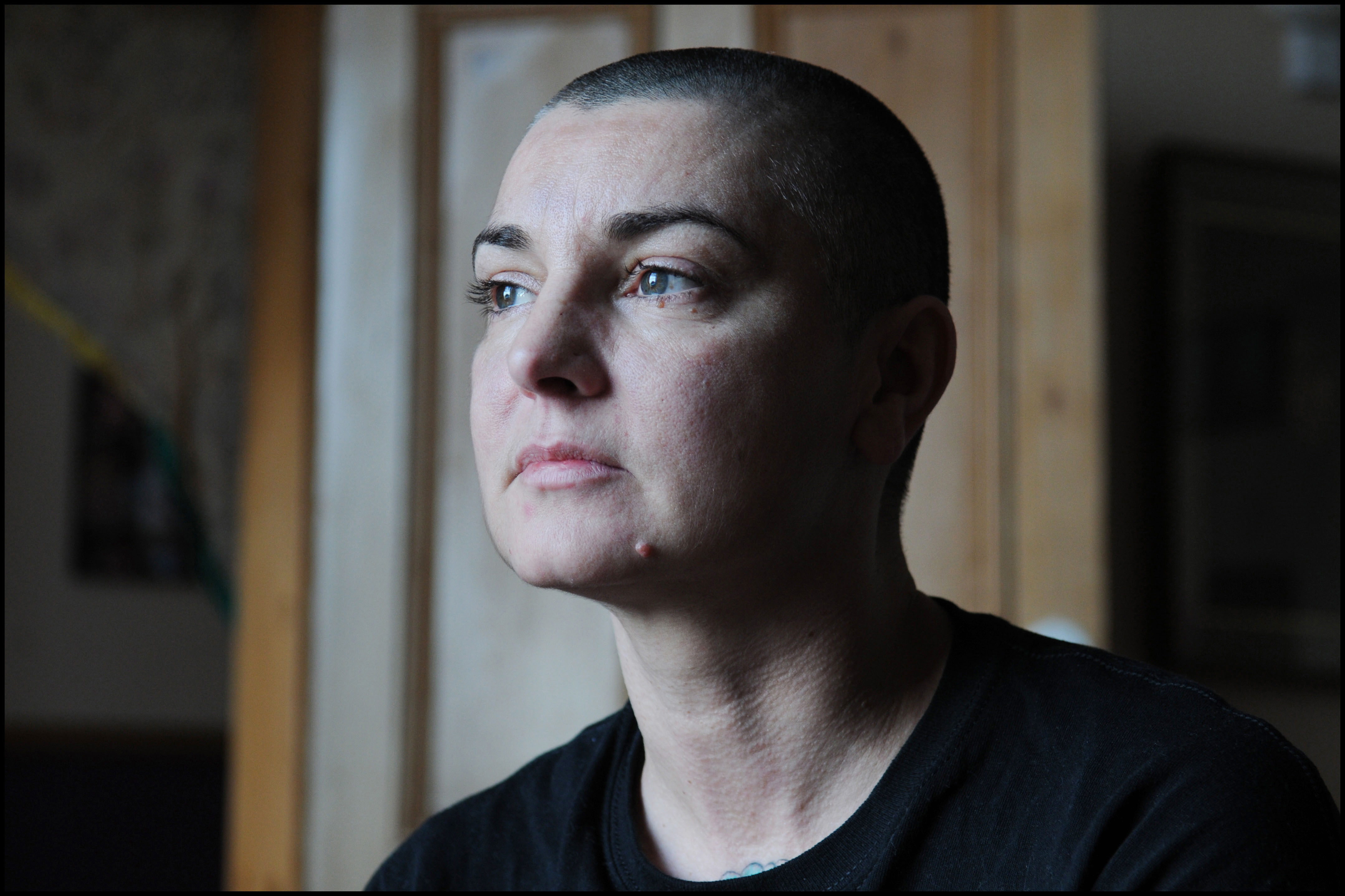 Sinéad O’Connor has apologised for ‘lashing out’ at Irish authorities in the wake of the death of her 17-year-old son Shane last week.

The singer announced his death on Twitter on Saturday, writing: ‘My beautiful son, Nevi’im Nesta Ali Shane O’Connor, the very light of my life, decided to end his earthly struggle today and is now with God. May he rest in peace and may no one follow his example. My baby. I love you so much. Please be at peace.’

In a series of now-deleted tweets over the weekend, the grieving mother railed at health services after she alleged her son left hospital while ‘on suicide watch’, with the Garda Síochána launching an appeal for information as to his whereabouts on January 6.

Both Irish health service HSE and child and family agency Tusla were criticised by the Nothing Compares 2 U chart-topper, with the 55-year-old claiming there was a ‘refusal to take any responsibility’, and that she was ‘yet to receive any contact from Tusla or their representatives’ 26 hours after the death of her son, which she branded ‘unacceptable’.

She also wrote in a later post: ‘May God forgive the Irish State for I never will.’

On January 8, Gardaí confirmed to The Irish Examiner that the search for Shane had been stood down following the discovery of a body in Bray, County Wicklow.

‘An Garda Síochána would like to thank the media and public for their assistance in this matter. No further action is required and no further information is available at this time,’ a spokesperson said.

However, Sinéad has now publicly apologised for her previous comments, tweeting on Monday night that she was ‘sorry to have upset’ Tusla and retracting any accusation of his death being the fault of the service.

She wrote: ‘Ok, I’m gonna do the right thing here and apologise for my lashing out. Tusla are working with very limited resources. They loved shane. They are broken hearted. They are human.

‘I am sorry I have upset them.’

‘We are a third world country. It’s not their fault,’ she added.

In a later tweet, the performer continued: ‘The issue is.. we are a third world country. We have 12 beds in special care for suicidal teenagers. And no resources to save those who can’t manage life. 128 icu beds in the whole Country.

‘Tusla did their best. We all did: and I am deeply sorry to have blamed anyone.’

It was reported on Monday that by The Irish Times that Shane’s death will be referred to the National Review Panel for investigation.

The NRP was established in 2010 to investigate serious incidents, including deaths of young people and children in care or known to child protection services.

Sinéad went on to explain that Shane’s funeral will only be attended by herself and his father, Irish folk musician Donal Lunny, as per ‘the wish Shane expressed in his suicide notes’.

The star had previously extended her condolences to Donal, sharing a heartfelt message to him on Sunday.

In a tweet, Sinéad acknowledged Donal’s efforts in supporting their son, writing: ‘You did your best too, Donal. And Shane adored you. And I will always remember how sweet you have been to him.

‘You have been a lovely father. I am so sorry for your loss.’

She also tweeted: ‘I would like to thank all care staff at Riverside for the love you gave Shane. You did your best at all times.  He loves you for it and so do I.  Be at peace.’

Shane was Sinéad’s only child with Donal but she is also mother to three other children; son Jake, 34, with her first husband John Reynolds, daughter Roisin, 25, with former boyfriend John Waters, and son Yeshua, 15, with Frank Bonadio.