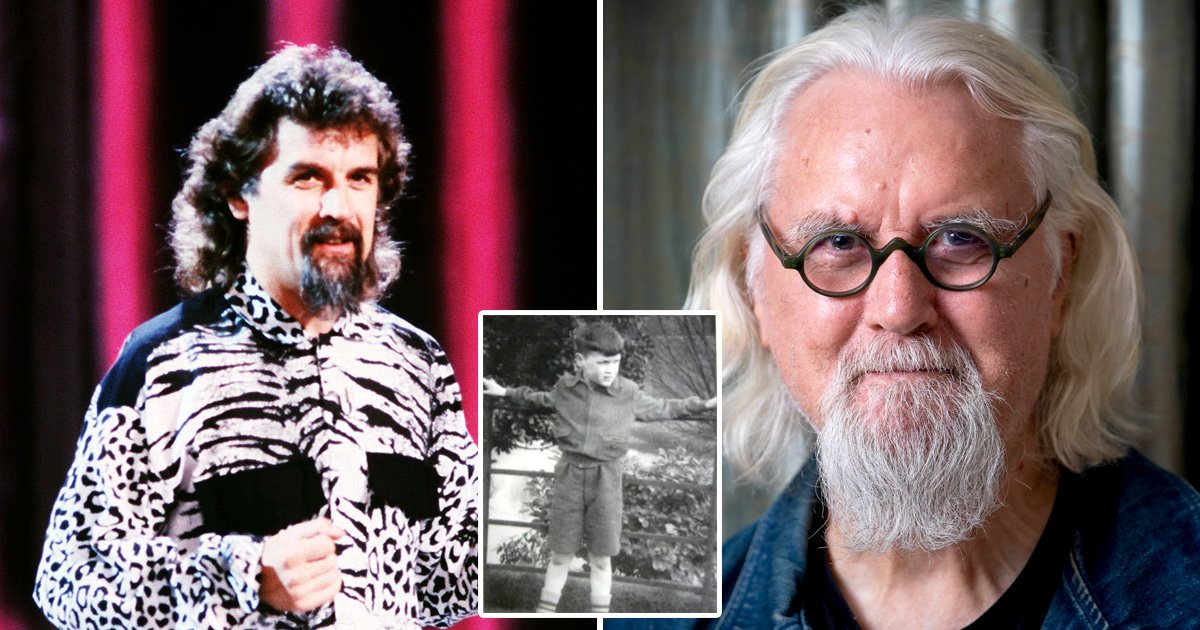 Sir Billy Connolly still doesn’t feel like he ‘made it’ despite his hugely successful comedy career spanning almost six decades.

The stand-up icon, 79, revealed the abuse he suffered as a child in Glasgow left him with self-doubt to this day.

He told The Mirror: ‘I’ve never really had an “I’ve made it” moment,” acknowledging that there have been many ‘moments’ over the years, but he’s never felt one defined his success.

Sir Billy continued: ‘But I’ve never considered myself having made it. You’re never quite there. It’s like [being] rich.

‘I grew up in such doubt of myself with my family situation. It never really goes away.’

He explained: ‘Making it is a myth. Fame is a kind of myth, too. When you speak to people who have fame it never struck them as what they imagined it to be.’

While he’s had a career most comics can only dream of, Sir Billy admits that not feeling like he made it helps keep him grounded.

He has previously opened up about being abused by his late father as a child, as well as being beaten by the aunts who brought him up after his mother left.

Sir Billy first spoke out about the sexual abuse from his father in 2001, telling The Guardian: ‘I remember it happening a lot, not every night, but every night you were in a state thinking it was going to happen, that you’d be awakened by it.

‘I would pray for the holidays. I couldn’t wait for us to go to the seaside because then we had separate beds.’

He also suffered physical abuse from his aunt who would hit him with wet cloths, kick him and hit him on the head with the heels of her shoes.

Sir Billy finally told his wife, Pamela Stephenson, about what had happened to him after his father died in 1989 and sought therapy to deal with it.

The veteran comedian is now battling Parkinson’s after being diagnosed with it in 2013, and revealed that he has to ‘hypnotise’ his hand to stop it from shaking.

He told the Radio Times: ‘I’ve learnt to hypnotise my hand. I glare at it and it kinda quivers. I just stare at it, and eventually it stops. It’s quite a good trick. We love it.’