Scott Disick is best known to fans of pop culture as Kourtney Kardashian’s ex-boyfriend and the father of her three children. A star of the long-running reality television series Keeping Up with the Kardashians, Disick has been peacefully co-parenting his children, all as he pursues a career as a host and fashion designer. In recent years, Disick has made headlines for another relationship, however — his romance with Sofia Richie, the young daughter of Lionel Richie. While Disick and Richie announced their split in May 2020, fans recently took to Reddit to discuss how they still respect Richie and appreciate her attitude. 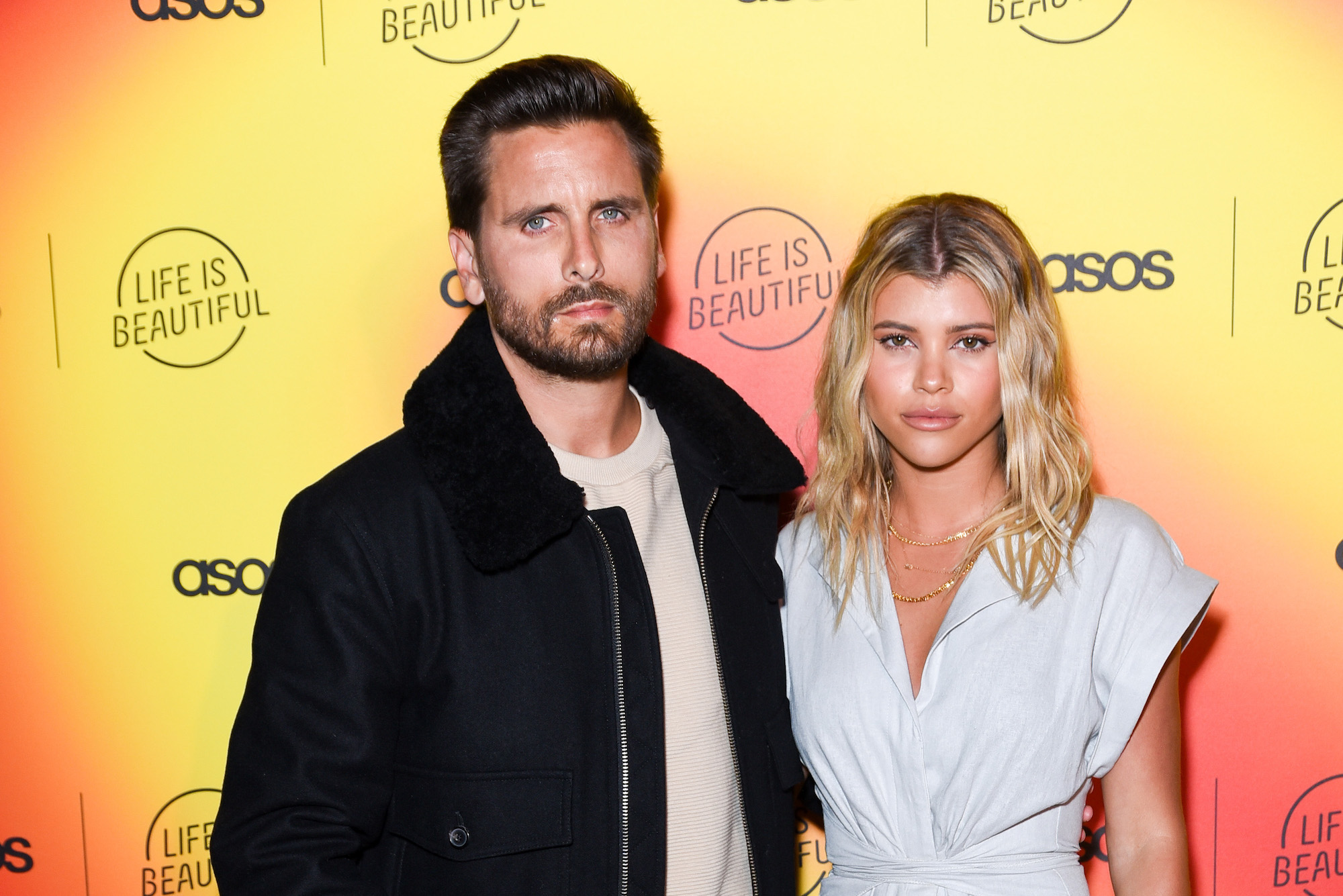 Scott Disick and Kourtney Kardashian broke up in 2017

Kourtney Kardashian and Scott Disick started dating a year before the debut of Keeping Up with the Kardashians. When the reality show hit TV, fans were introduced to Kardashian and Disick’s romance as being a rocky one — Disick, who struggled with alcohol addiction and depression issues, frequently had spats with his television-star girlfriend. Still, the two stuck it out, seemingly determined to make their relationship work.

When did Scott Disick and Sofia Richie start dating?

It didn’t take long for Scott Disick to rebound after the collapse of his romance with Kourtney Kardashian. According to Us Weekly, in May 2017, speculation started that Disick was seeing Sofia Richie, the daughter of music legend Lionel Richie. A few months after the rumors first started swirling, Disick and Richie confirmed their relationship. The romance made headlines, primarily due to the fact that Disick is fifteen years older than Richie, and a father of three.

Over the next several years, Disick and Richie continued to document their love for social media, sharing many pictures of intimate moments, family vacations, and luxurious gifts. While many critics slammed the romance as being for clout, a publicity ploy to establish Richie’s career as a model and reality television star, they remained together for three years, before ultimately announcing their split in May 2020. Some sources speculated that Disick’s mental health and depression issues could have contributed to their split — but Richie has remained silent as to what exactly went down between them.

In a recent Reddit thread, fans discussed how Sofia Richie has behaved in the wake of her breakup with Scott Disick. “Yes she was too young for Scott, but for some reason, I like her from the little that I’ve seen, she seems level headed, she’s also not out here spilling the “tea” on her relationship with Scott,” the original poster stated. Another fan pointed out, “I respect how she lays low and doesn’t spill tea or speak to the media really. that definitely says something about her character.”

“I like Sofia. She seems really close with her family and pretty level-headed considering the way she grew up. I think she was just young and naive,” a fan on Reddit stated. “I honestly felt like she was more mature than Scott, I don’t think the age gap is that big of a deal. It’s not like she leads the life of a normal 22-year-old. I think he still was into his partying ways and that split them up,” one commenter wrote.