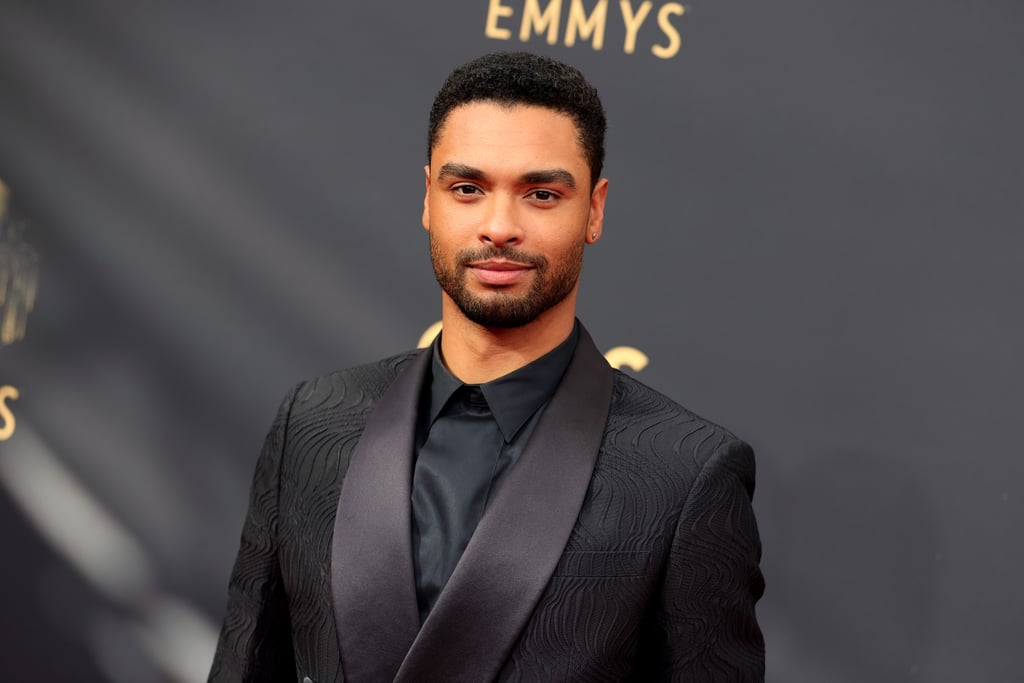 Regé-Jean is nominated for outstanding lead actor in a drama series for his portrayal of the swoon-worthy Simon Basset on Bridgerton, marking his first-ever Emmy nomination. Of course, the nod is bittersweet as Regé-Jean won’t be returning for season two of the hit Netflix series. However, he does have a few exciting movie projects in the works, including The Gray Man with Ryan Gosling and Chris Evans and Dungeons & Dragons with Chris Pine, Michelle Rodriguez, and Justice Smith. Ahead, see every photo we could find of Regé-Jean at the Emmys.