Steph McGovern, 37, was less than impressed when her podcast co-host Geoff called her out for a cheeky lie to avoid taking part in a quiz. The Steph Show host’s plan was rumbled by her Not Bad for a Monday podcast producer earlier this month when he accused her of telling fibs about a date night she had organised with her partner to get out of the social occasion.

During the episode, Geoff cheekily told the former BBC Breakfast star: “Enjoy your pretend date night Steph that you lied about.”

Steph’s friend Claire stepped in to change the subject, as she chimed: “Everyone needs a Friday night disco.

“Don’t talk about work, just talk about your week. Reconnect, put some tunes on, get some drink out, Friday night disco, good times.”

Refusing to back down, Geoff continued: “What I love is that you’ve identified that it’s Easter weekend Steph and that you lied about an invitation to a Zoom quiz. 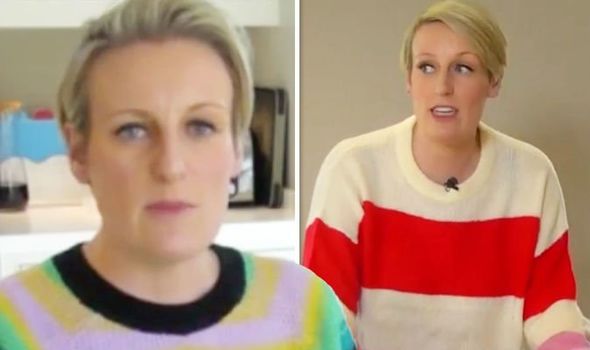 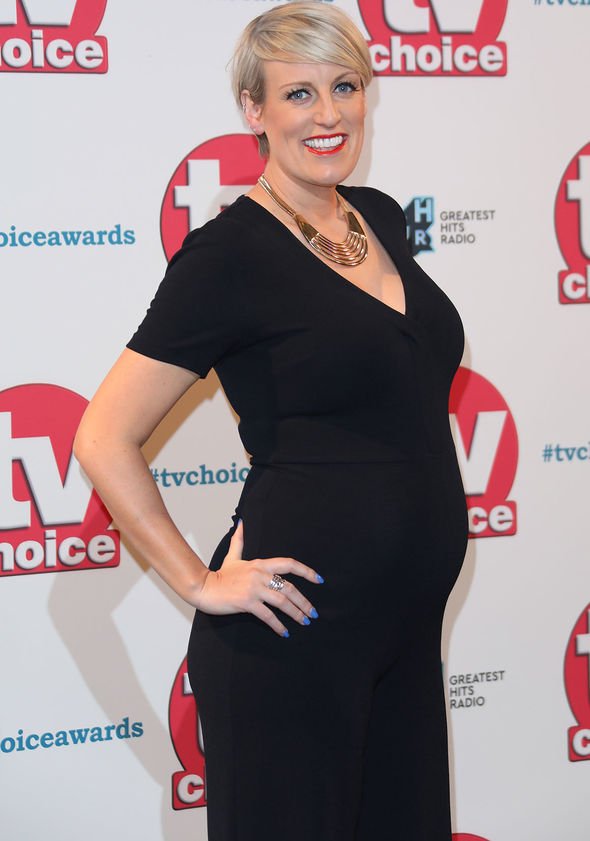 “So if that person listens to this, you’re banged to rights, they’re going to be sobbing. Just tell us who it was.”

Steph giggled then insisted in response: “I know, but they don’t know which day we’re recording it.”

However, Geoff couldn’t resist the opportunity to confirm the date of recording to land Steph in trouble with her friend. 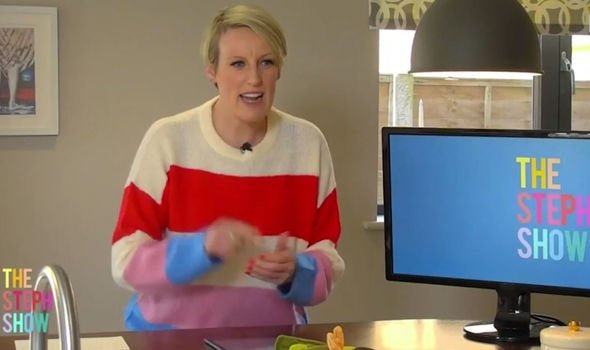 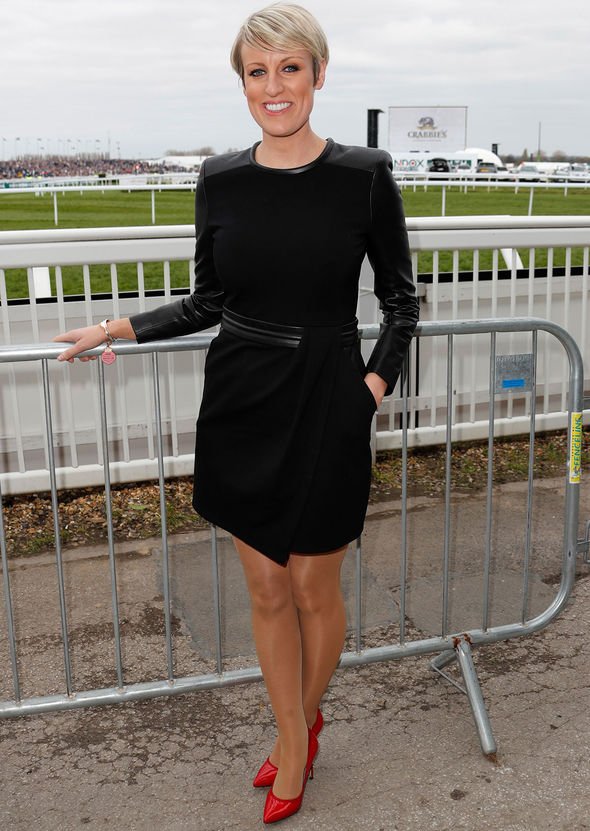 Steph light-heartedly hit back at her co-star’s antics, as she exclaimed while chuckling: “You b*****d! Bye! Have a good Friday k**bheads.”

Elsewhere, the television personality, who welcomed her first baby last year, explained she and her girlfriend were planning to recreate a restaurant or bar at home in an attempt to have a date night during the nationwide lockdown.

“And I’ve said that I want a date night. So once the baby is asleep we’re basically going to pretend that we’re going out,” the Channel 4 host told listeners.

“So we’re going to turn one of the rooms into a restaurant or a bar and pretend that we’re out.”

Geoff then joked that Steph’s partner wasn’t speaking to her at the moment.

He quipped: “And you were telling me earlier that your other half isn’t even talking to you at the moment.”

Addressing the reason behind the issue, Steph revealed the problem was over childcare.

The new mum didn’t go into detail about the situation, but did want to highlight the impact of lockdown on relationships with work colleagues and loved ones.

Steph replied: “You know what, that is something I want to do as a topic. Because my neighbour was telling me this as well.

“Because obviously, now we’re all working from home I think we need to do something about conflict.

“Or how you end up bickering with your work colleagues, your partner, your family members or whoever.”

The Steph Show airs weekdays on Channel 4 at 12pm.