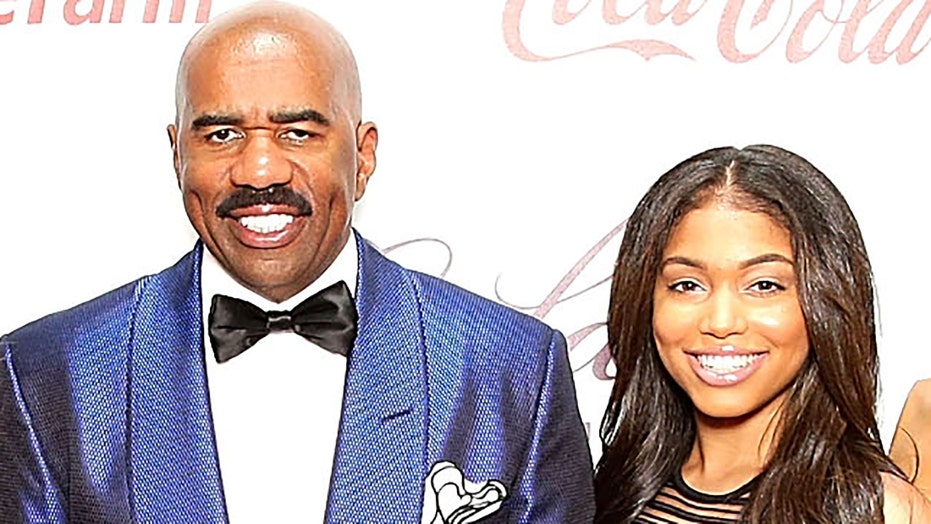 The “Family Feud” host, 64, made an appearance on “The Ellen DeGeneres Show” this week and admitted he thinks they’re a good match.

“I have tried to find something wrong with [Jordan] that I could dig in and go. ‘Cause I done got rid of all of them. All of them. Some of them that snuck in the back door on me and lasted a lot longer than I wanted it to,” the Emmy-winner joked.

Lori, 24, and Jordan, 34, went public with their relationship in January.

“This guy is such a good guy, man,” the comedian described. “He is one of the nicest guys, man. I’ve met his father. I’ve set up with him, we’ve talked for hours. I just can’t find nothin’ wrong with him. Between me and you, I’m hoping this lasts ’cause this is a really, really good guy, man. I can’t whoop him. Most guys, I say I can jump on ’em and take ’em out, but he just looks like a real ass-whoopin’ in the making. So I’m just hoping they make it.”

STEVE HARVEY COMMENTS ON DAUGHTER’S ROMANCE WITH MICHAEL B. JORDAN: ‘I MIGHT APPROVE OF YOU’

Lori was previously linked to the rapper Future and businessman Sean “Diddy” Combs. 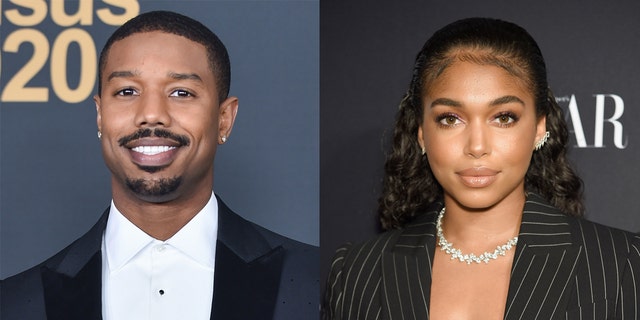 Actor Michael B. Jordan rented out an aquarium for a romanitc evening with his girlfriend Lori Harvey on Valentine’s Day.
(Getty Images)

A source told Entertainment Tonight that Jordan’s family really likes Lori as well. “Michael B. Jordan’s family likes Lori, and vice versa. Lori is everything Michael’s family could have hoped for him to find. She’s lovely, respectful and fits in perfectly,” the source said. “Her friends also think he’s great for her. Everyone around them approves of their relationship. Things have gotten serious fast, but there have been no red flags.”

The “Creed” star really made a splash on Valentine’s Day when he rented out an aquarium and then gifted her stock in the luxury fashion label Hermès.

“The best gift ever…baby bought me stocks in Hermès,” Lori wrote on social media at the time.