Susan Boyle, 58, has described food platters given to stars on tour as “wasteful”, while revealing she doesn’t issue any “diva demands” ahead of her performances. The singer, who rose to fame following her memorable stint on Britain’s Got Talent in 2009, explained her main request on her tour rider list is a toastie machine.

In an interview with The Scottish Sun, Susan explained: “There’s something quite comforting about a toastie and you can’t eat a proper meal pre-performance.

“So I’m always hungry after the show. But then you don’t want a big meal just before going to bed.

“Touring is quite good for the diet.”

The star went on to say she doesn’t request lots of snacks due to her concerns about wasting food. 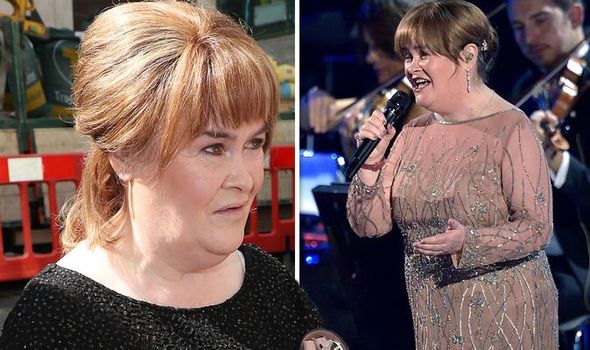 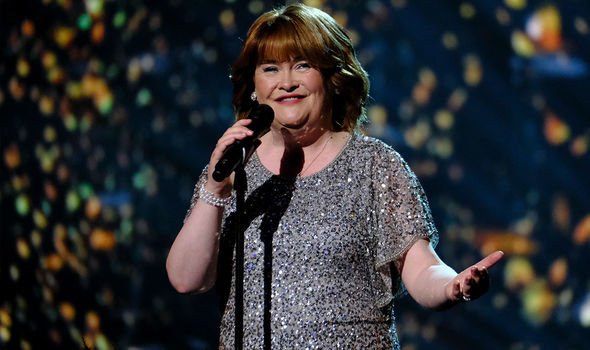 Susan added: “I’m not a diva, so I won’t be demanding dressing rooms being re-decorated and re-furnished.

“There’s no long lists of must-haves — like specific colours of flowers, or platters of pieces or anything fancy.

“Those platters always end up going to waste or stale and there’s nothing worse than wasted food — especially when you know so many people are hungry. 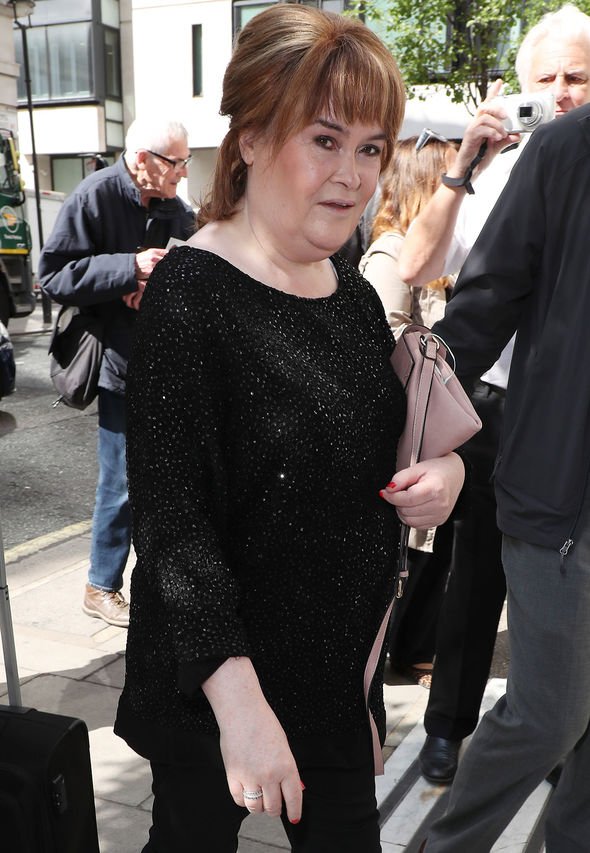 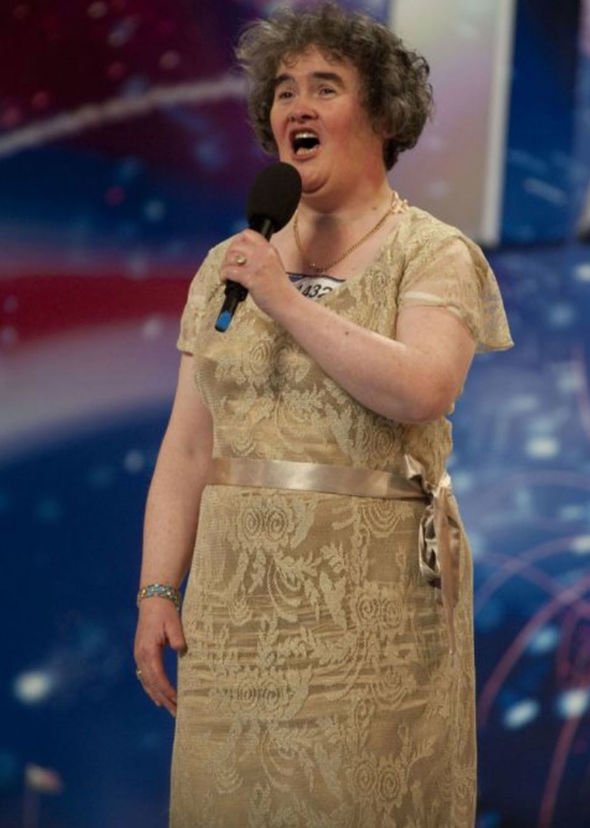 Elsewhere, Susan is marking 10 years in showbusiness after stunning BGT judges Simon Cowell, Amanda Holden and Piers Morgan with her vocals in her first audition.

In her singing debut, which quickly went viral online, Susan performed I Dreamed a Dream from musical Les Misérables.

The talented star reached the grand finale of the talent competition, narrowly missing out on winning the big prize to dance troupe Diversity.

In spite of her success and net worth of around £22 million, the performer admitted she has one regret from her career.

Speaking to The Sunday Post, Susan revealed she wishes her late mum and dad would have been around to see her thrive in the industry.

She told the publication: “I just wish my mum and dad had been here to see it all.

“I think they would have been very proud and very happy.

“But no doubt they are looking down on me.”

Susan revealed she believes her mum Bridget, who passed away in 2007 aged 91, led her to try out for the ITV talent show in Glasgow.

She said: “I had just lost my mum and I had nothing to look forward to, so I have no doubt it was a blessing.

“I think that was my mum’s way of telling me to keep going, that I had something to offer. I’m sure there was divine intervention involved.

“My mum’s still looking after me now, she’s still here and she has given me the confidence to do what I do.”