Wonderwall.com is taking a look back at the stars who found love, suffered heartbreak or experienced some other major event in their love lives in late January 2023, starting with this scandalized newsman…

On Jan. 24, Page Six reported that back in 2015 — the same year T.J. Holmes had an affair with then-24-year-old ABC script coordinator Jasmin Pettaway — he also allegedly cheated on his now-estranged wife, Marilee Fiebig, with a woman in her mid-20s who worked at ABC as an overnight associate producer at the time. According to the New York Post’s gossip column, the twosome are suspected of engaging in an intimate encounter in his office “sometime after 3 a.m. with the door closed.” After a spy heard “a bunch of rustling” coming from T.J.’s office, the woman emerged looking “completely flush” and like “a deer in headlights.” Said the source of T.J.’s relationship with the mystery woman, “He was in a position of power over her. … I do think it was like a, ‘Here’s this good-looking younger girl, and she’s here in my office, let me make a move,’ sort of thing.” The source also described the situation as “similar” to what went down between T.J. and Jasmin.

On Jan. 23, The U.S. Sun reported that, according to a source, T.J.’s current love and former “Good Morning America” co-anchor, Amy Robach, “had no idea the scope of [his] alleged past office romances” when they took their relationship to the next level while still married to other people sometime last year. (There are conflicting reports about when exactly they got together.) “She certainly did not foresee that their relationship was going to cause major upheaval — outside of her own marriage [to Andrew Shue]. She did not expect this to blow up into a scandal,” the source said.

In the months since DailyMail.com broke the news that Amy and T.J. were much more than friendly colleagues, multiple media outlets have reported on his alleged history of interoffice romances. In addition to Amy, Jasmin and the new mystery woman, he also had an alleged three-year affair with “GMA” producer Natasha Singh.

It appears that all is well between Ellen Pompeo and her husband, Chris Ivery. On Jan. 21, the duo posed together on the red carpet at the grand opening of Atlantis The Royal in Dubai. Late last year, there were rumors that the “Grey’s Anatomy” actress and the music producer had thrown in the towel following 15 years of marriage. The rumors were fueled by a sighting of Chris with a pretty blonde mystery woman at Nobu in Malibu, calling into question his commitment to his missus.

According to “Entertainment Tonight,” Brittany Snow filed to divorce Tyler Stanaland in Los Angeles on Jan. 18 — four months after the “Pitch Perfect” actress and the “Selling the OC” star announced that they were throwing in the towel following two years of marriage. She reportedly cited “irreconcilable differences” as the reason for the split and noted that she and her ex signed a prenup — which they intend to follow while determining spousal support and their division of assets — before they tied the knot in early 2020.

Two days later, Tyler stepped out with “Selling the OC” co-star Alex Hall in Dubai, where, according to Page Six, they were seen getting drinks at a resort, though they were joined by his brother and another man and did not appear to engage in any open PDA that would signify they’re anything more than friends. Page Six notes that Tyler and Alex were in town to attend the grand opening of the lavish Atlantis The Royal resort. However, there have been questions for months now about the nature of their relationship and whether or not it played a role in the implosion of Tyler’s marriage.

On Jan. 23, People magazine broke the news that, according to multiple sources, Robyn Dixon and ex-husband Juan Dixon have quietly tied the knot for the second time. The surprise nuptials will reportedly air sometime in the coming weeks on the finale of season 7 of “The Real Housewives of Potomac.” It’s unclear when or where the duo, who share two children, said “I do.” The former high school sweethearts initially married in 2005 and divorced in 2012, but they continued living together amid the breakup, and eventually, things between them turned romantic again. They got re-engaged in late 2019.

On Jan. 20, former astronaut Buzz Aldrin revealed on Twitter that he celebrated his 93rd birthday by marrying his long-term girlfriend, Dr. Anca Faur. “I am pleased to announce that my longtime love Dr. Anca Faur and I have tied the knot. We were joined in holy matrimony in a small private ceremony in Los Angeles and are as excited as eloping teenagers,” he captioned two wedding photos. The spaceman has been married three times before. His new missus — who earned a PhD in chemical engineering from the University of Pittsburgh — is reportedly 30 years his junior.

Heating up! On Jan. 21, Bella Thorne and her new boyfriend, Mark Emms, made their public debut as a couple at the afterparty following the 2023 Sundance Film Festival premiere of “Divinity,” where they were snapped getting handy with each other while posing for photos. The former child star and the film and television producer were first linked in September 2022.

On Jan. 13, Lara Pippen took to her Instagram Story to make her relationship with Marcus Jordan — one of Michael Jordan’s two sons — Instagram official. “11:11 on Friday the 13th. Make a wish,” she captioned a photo of herself sharing a passionate lip-lock with her long-rumored love. She also shared a simple selfie with the handsome entrepreneur. (See both snaps here.)

Ten days later, she stepped things up a notch by sharing her first grid post dedicated to Marcus. “Checks over stripes,” she captioned a photos of herself and the former college basketball player at Trophy Room, the high-end shoe store he owns. (The caption references her apparent preference for Nike’s check logo over rival Adidas’ striped logo.) In the sweet snap, Larsa and Marcus — who’s 17 years her junior — can be seen holding hands as they pose in front of a wall of flowers arranged to resemble Michael Jordan’s iconic No. 23 Chicago Bulls home jersey. Larsa’s ex-husband, Scottie Pippen, famously feuded with Michael for years after they played together on the Bulls. Michael, of course, has been in business with Nike for decades. 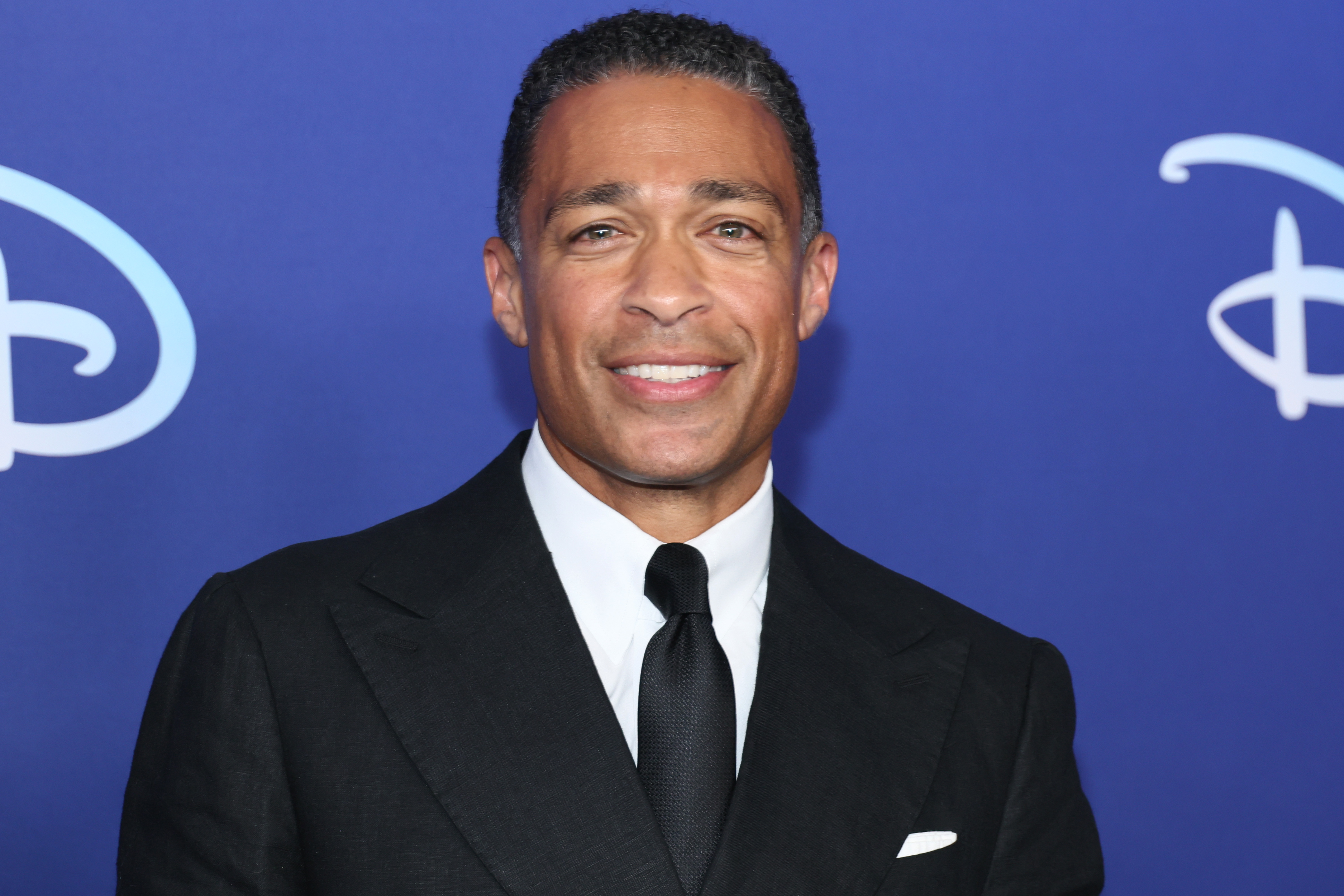 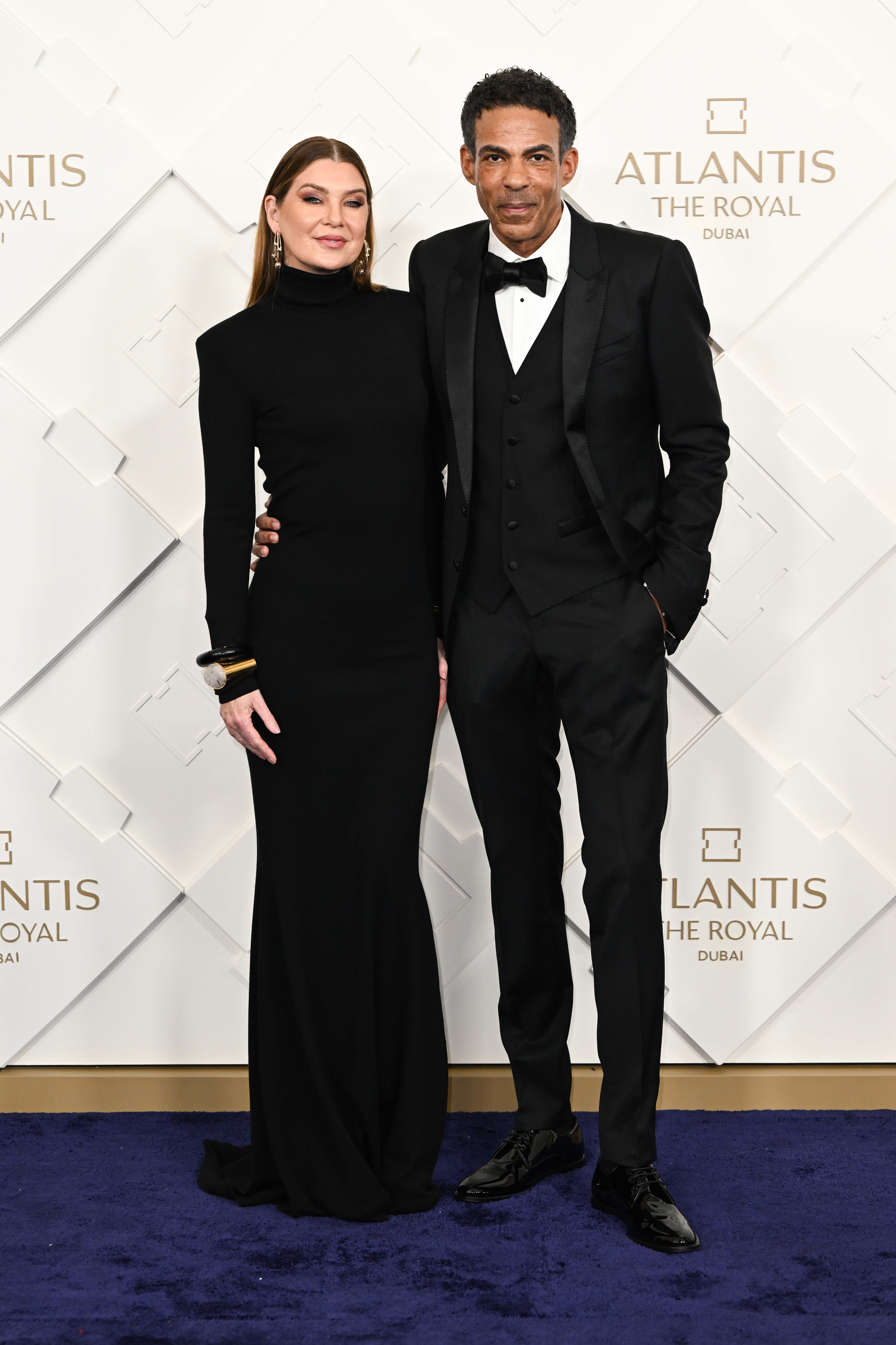 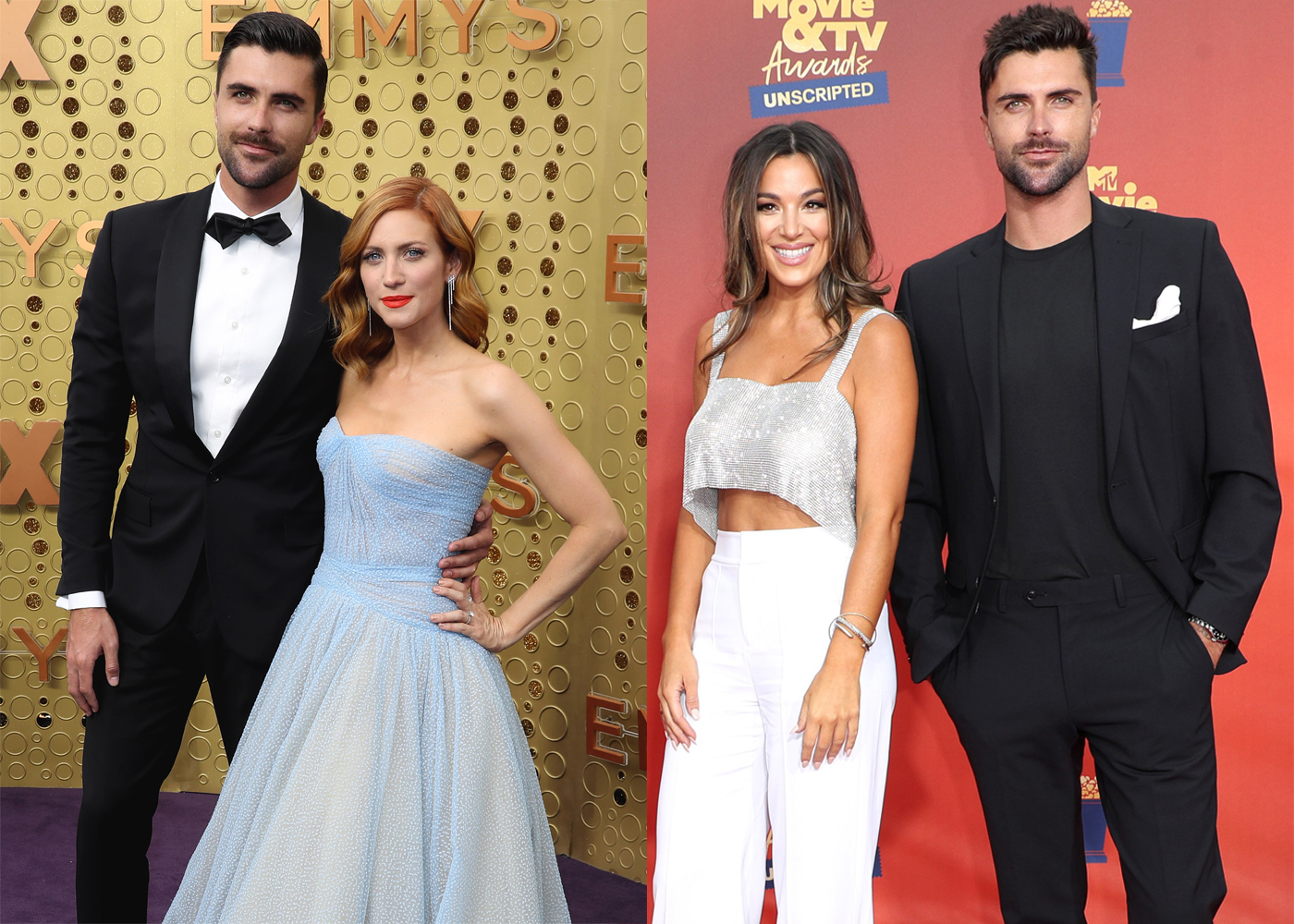 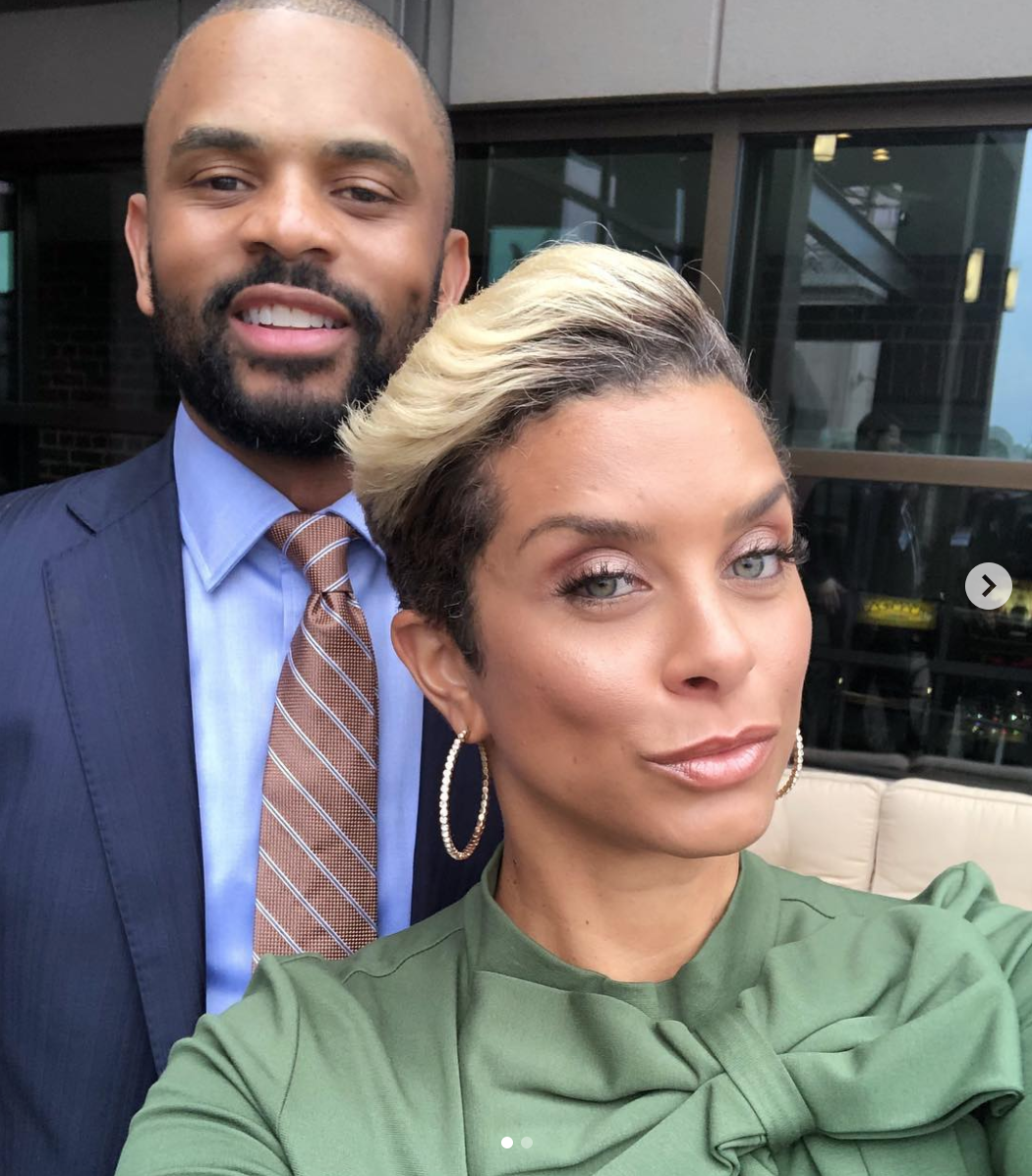 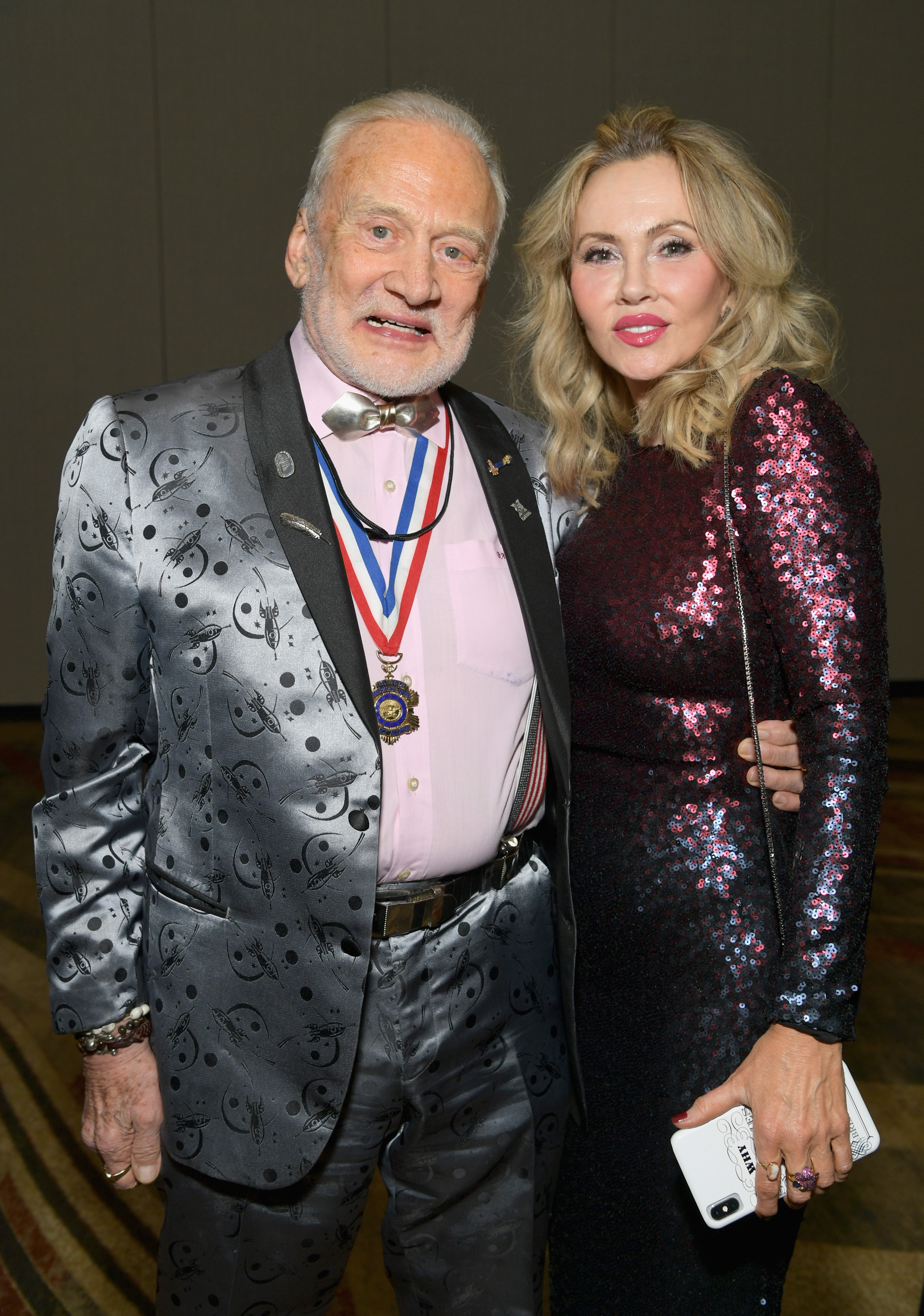 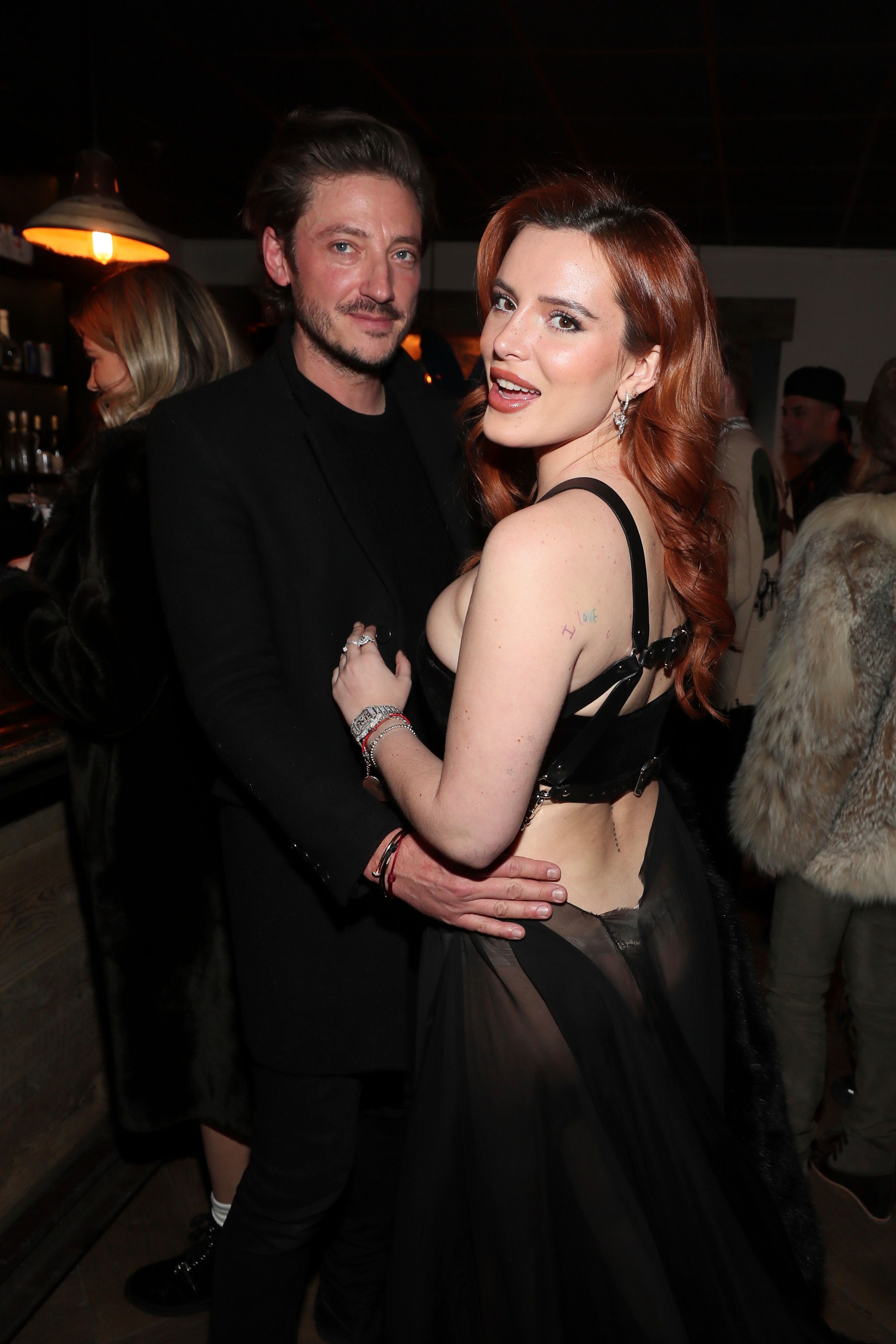 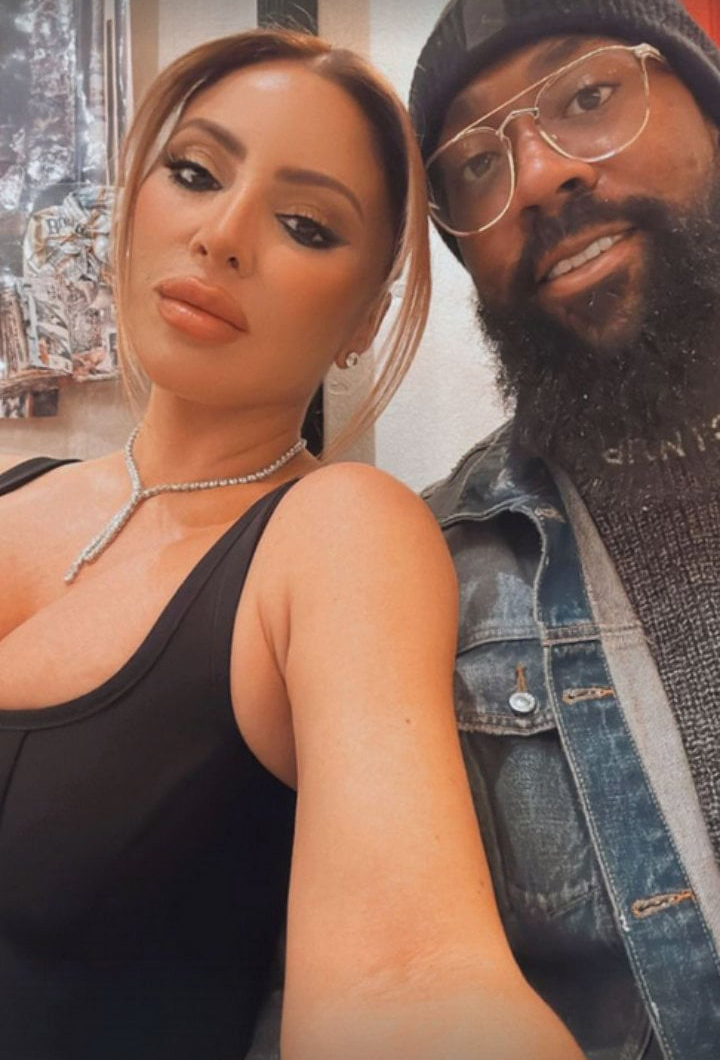 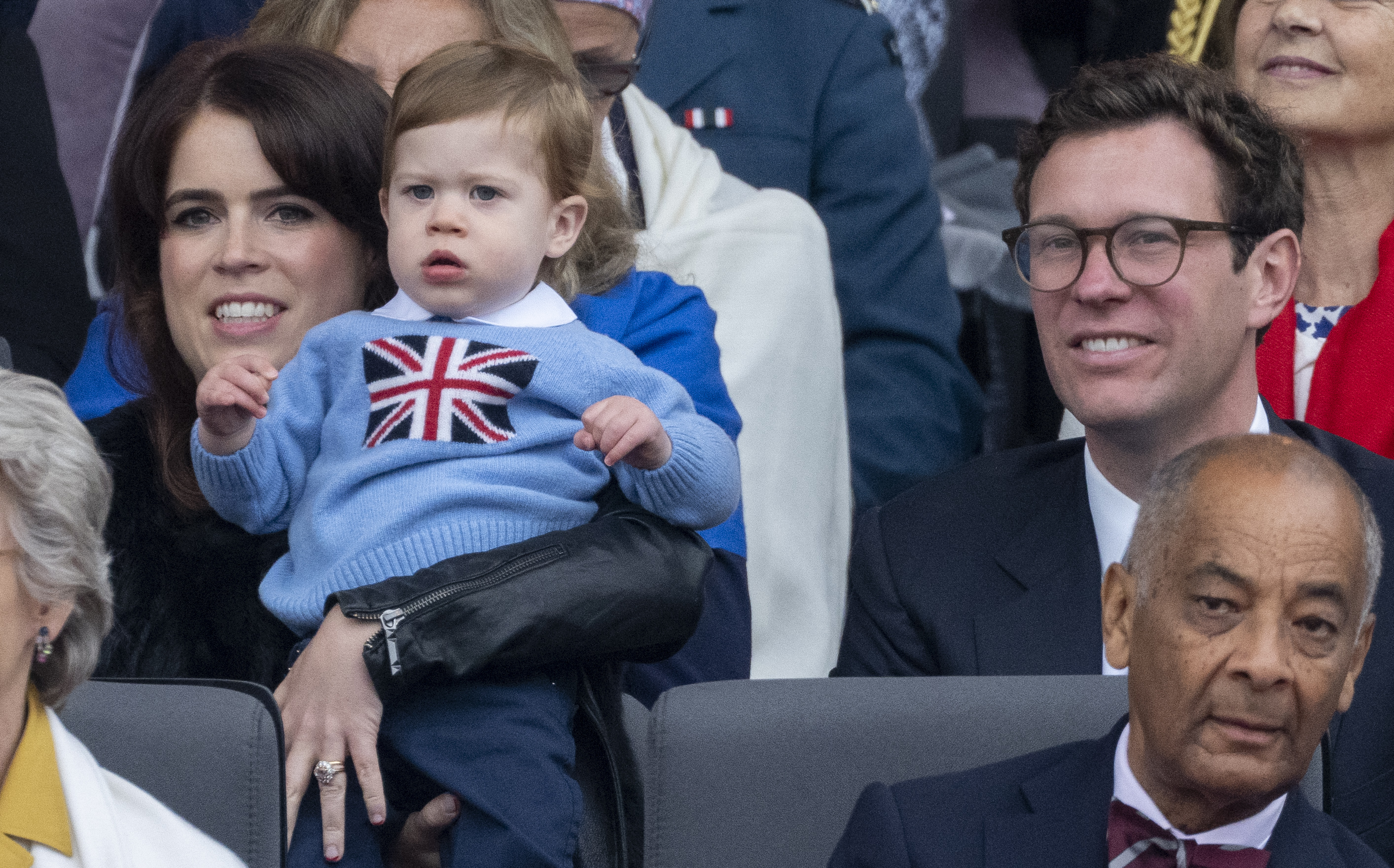