Elliot Page, who came out as transgender last December in a social media post, got real with Oprah Winfrey during a new interview.

In his first on-camera interview since coming out, Page sat down with Winfrey on “The Oprah Conversation,” (streaming Friday on Apple TV+). They talk about the “crucial” moment when he came out, how he felt “unwell” after the success of “Juno” (a 2007 movie that earned him an Oscar nomination) and how his transition is bringing him “tears of joy.”

“I wanted to make something clear that all trans people are different, and I’m only speaking from my experience,” Page said in the interview.

The coronavirus pandemic has allowed Page to spend a lot of time alone.  He said the time helped him “connect” to his body, “fully listen” to himself and encouraged himto come out on social media. 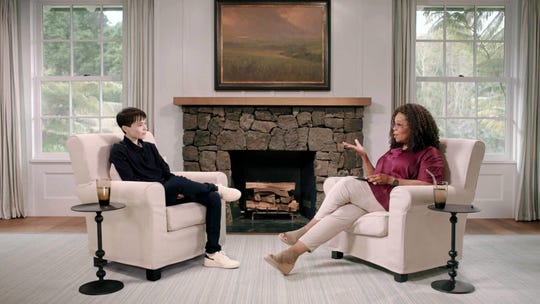 Elliot Page sits down with Oprah Winfrey for his first on-camera interview since coming out as transgender. (Photo: Courtesy of Apple)

“Knowing the pain and the difficulties and struggles I faced in my life, let alone what so many other people are facing, it absolutely felt crucial and important for me to share that,” he said.

Winfrey said she first came to know Page when he was promoting “Juno,” which Page described as an “intense time.”

“I remember it felt so impossible to communicate with people about how unwell I was,” he said with tears in his eyes. “There is so much excitement, the film unexpectedly became a big hit, I became quite known.”

He added: “The Oscars, for example: I could not look at a photo from that red carpet –and again, people might watch this and be like ‘Oh my gosh, this person is crying about the night where they went to the Oscars?'” 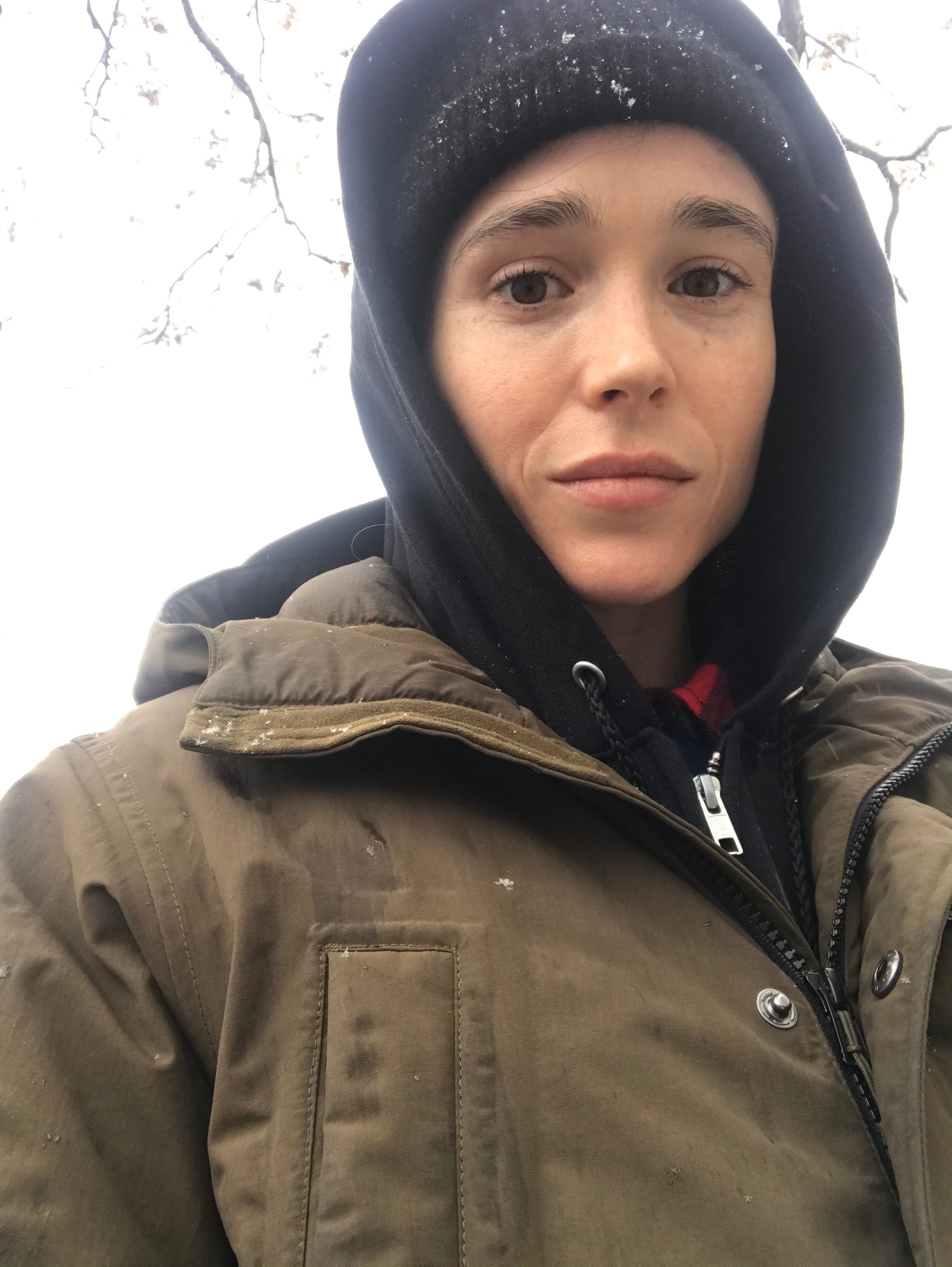 Page revealed he had top surgery in a cover story for Time’s March/April cover issue. Then, he emphasized that surgery was not essential to identifying as trans. Page told Winfrey he wanted to go public because his transition was life changing and he was upset by the “attack on trans healthcare.”

Legislators in Alabama, North Carolina, Georgia and other states have introduced more than 20 bills this year restricting transgender youths’ access to certain medical procedures, according to Freedom for All Americans, a bipartisan LGBTQ advocacy group.

Page got emotional explaining how he feels after his medical surgery.

“Getting out of the shower and the towel’s around your waist, and you’re looking at yourself in the mirror and you’re just like, ‘there I am’ and I’m not having the moment where I’m panicked,” Page said, wiping away “tears of joy.

“From where I’m sitting now, all I know is the degree of comfort, sense of home, ability to be present feels so profound and life changing,” he added.

In an interview with Vanity Fair, conducted by trans journalist Thomas Page McBee (which sparked social media praise for representation), Page revealed his initial hesitancy to talk with Winfrey.

“It was something I needed to sit with for a moment, because the backlash right now is so intense,” Page said. “So (talking to Oprah) felt like an opportunity to use a wide-reaching platform to speak from my heart about some of my experience and the resources I’ve been able to access.”