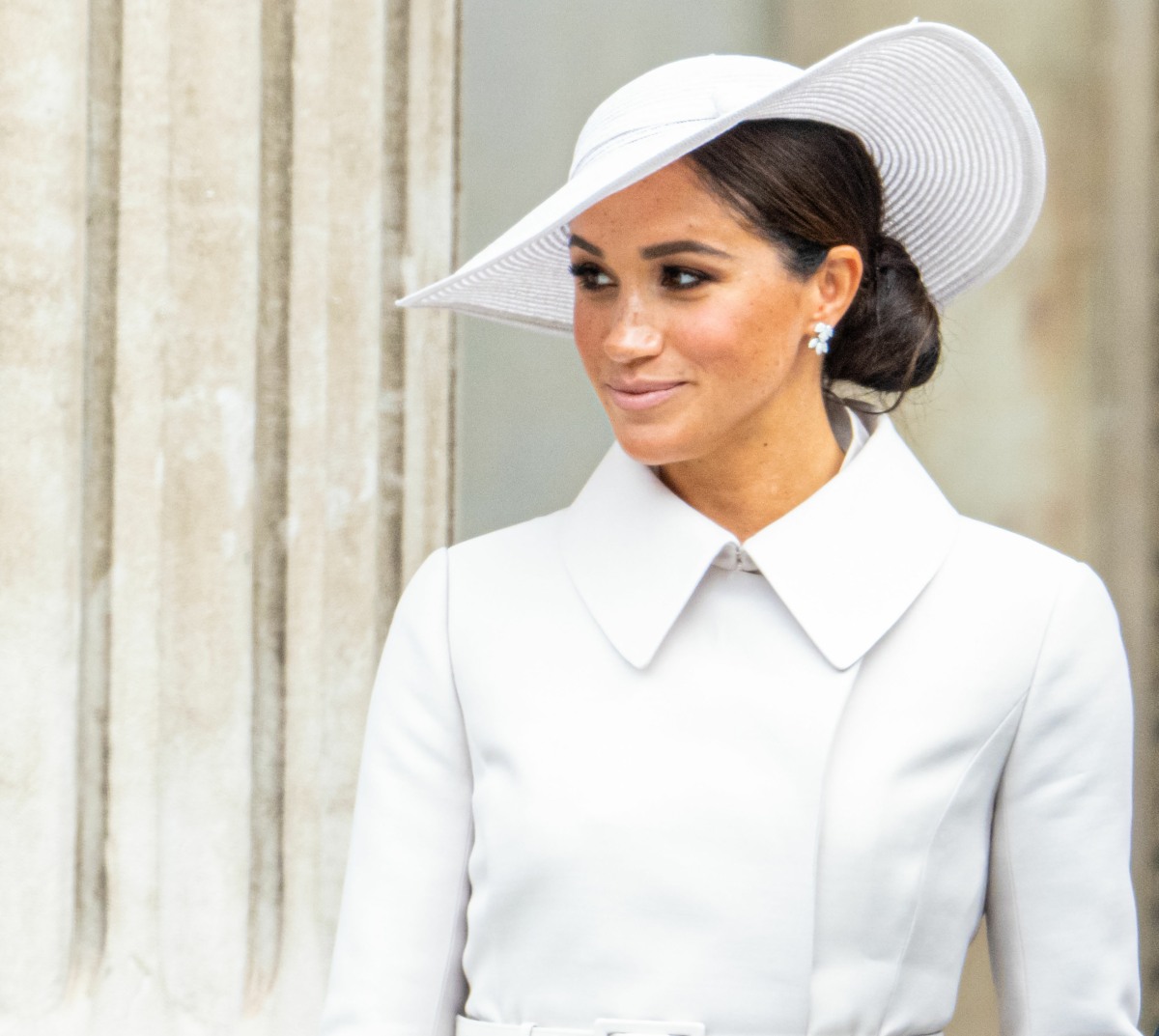 Salt Island is still… salty. Awash with salty tears at the Duke and Duchess of Sussex. Specifically Meghan, no surprise. Meghan hasn’t said a word publicly in months and yet everyone is so stupidly eager to accuse her of everything under the sun. At first I wasn’t even going to cover this but I tweeted about it and the response was huge, so here we go. A Tory policy guy – someone who worked under Margaret Thatcher, for God’s sake – had some sh-t to say about Meghan and how SHE needs to “apologize.”

Meghan Markle has been told to get a different job by a former government advisor after she and her husband Prince Harry returned to the US following the recent Queen’s Platinum Jubilee celebrations.

Nile Gardiner, a former aide to Margaret Thatcher and foreign policy analyst, feels that apologies should come from the Duchess of Sussex.

He said: “I am still waiting for Meghan Markle’s apology to the Royal Family and the British people for all her failed attacks on the Monarchy. Judging by the massive success of the Queen’s Platinum Jubilee, her campaign hasn’t been a great success. She may want to think about a different career.”

[From The Daily Star]

This dude isn’t just a random former Thatcher aide, he’s currently the director of the Heritage Foundation’s Margaret Thatcher Center for Freedom. He’s done commentary for various right-wing media outlets and, oddly enough, he’s worked for Ted Cruz in some capacity too. There’s this whole network of Tory power brokers coming to America to cozy up to the American right-wing. It’s completely pathetic, generally speaking. But it’s also why so many Republicans have taken a special interest in mocking Meghan. Anyway, Meghan told Oprah about how the Windsors drove her to suicidal ideation and they lied about her constantly. She doesn’t owe them a f–king apology. This guy is a douche. 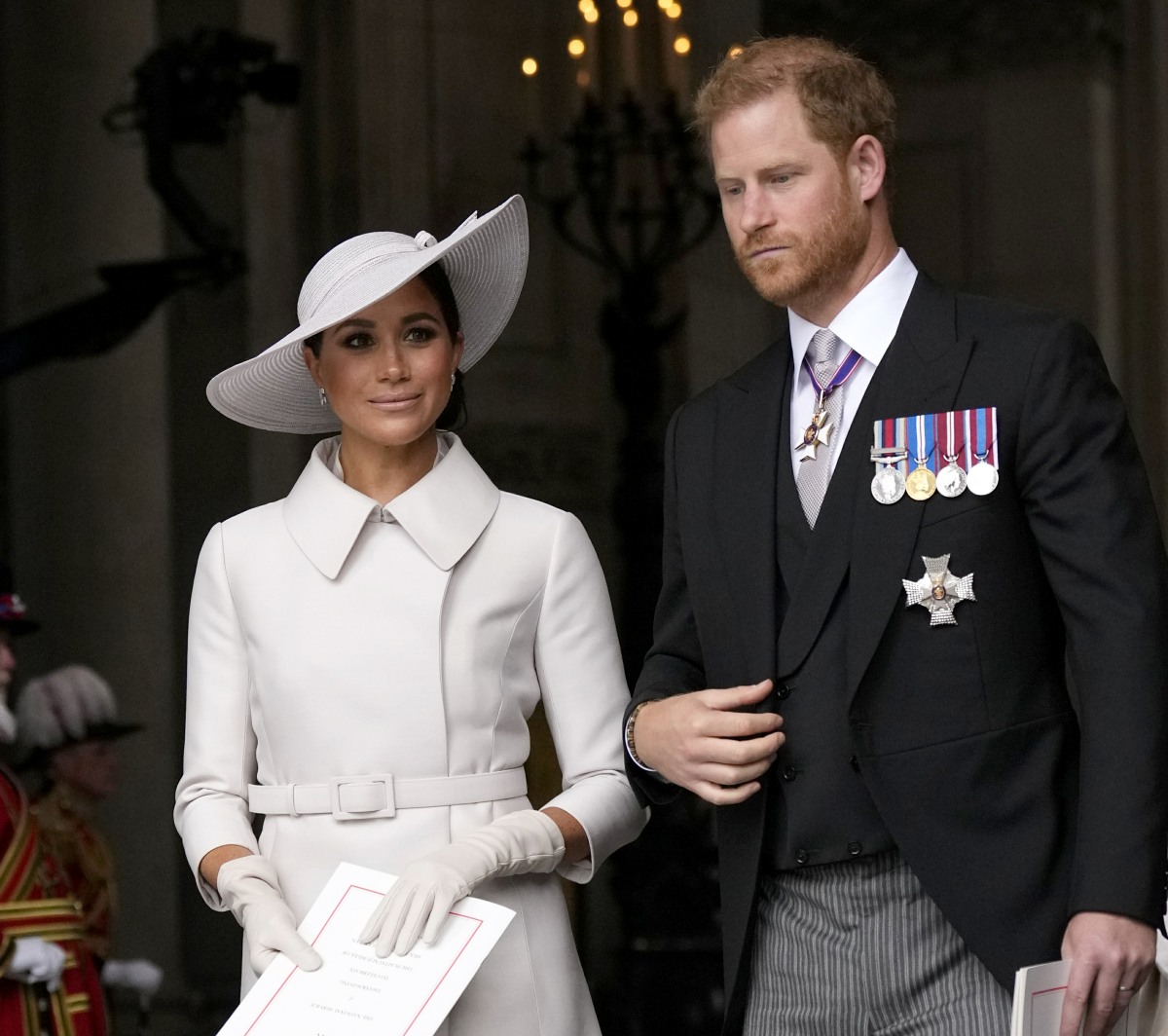