Women are more than just their looks — just ask Margot Robbie. The celebrated Australian actress said that she is not amused by being labeled a “bombshell.”

The I, Tonya star opened about the beauty-driven label in Vogue’s July cover issue. She revealed that she dislikes being described as a “bombshell” more than any other word.

“I hate that word. I hate it — so much,” Robbie, 28, said. “I feel like a brat saying that because there are worse things, but I’m not a bombshell.”

Robbie continued: “I’m not someone who walks in a room and the record stops and people turn like, ‘Look at that woman.’ That doesn’t happen. People who know me, if they had to sum me up in one word, I don’t know what that word would be, but I’m certain it would not be ‘bombshell.’” 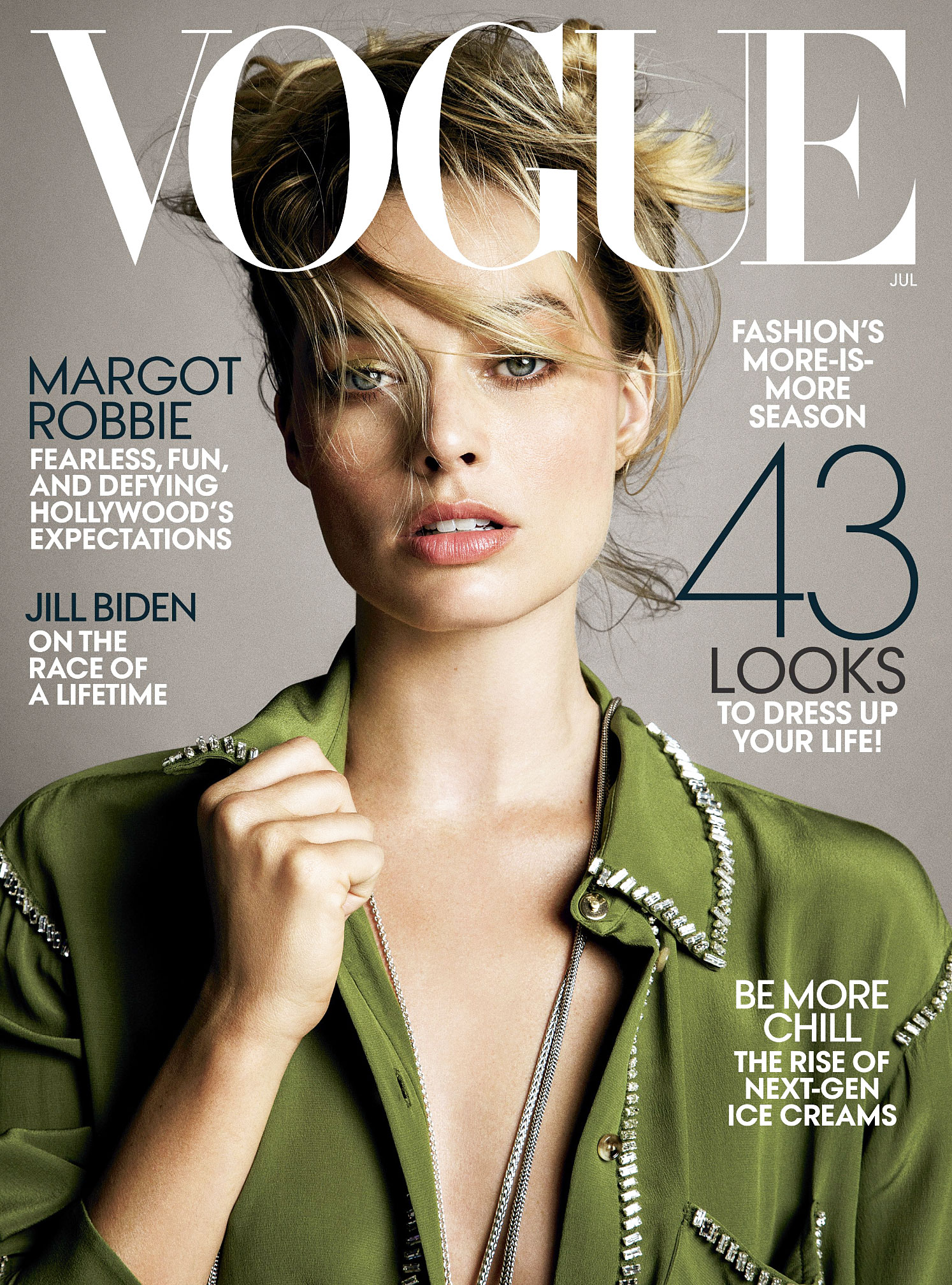 The outspoken actress has never been one to shy away from addressing sexist labels and questions in the past. At the Cannes Film Festival in May, a reporter questioned director Quentin Tarantino at the Once Upon a Time… in Hollywood press conference for not giving Robbie more speaking lines in the anticipated feature, to which the filmmaker said: “I reject your hypothesis.” Robbie, however, gave a more profound response.

“I think the moments I was on screen gave a moment to honor Sharon,” she noted. “I think the tragedy was the loss of innocence. To show the wonderful sides of her could be done without speaking. I did feel like I got a lot of time to explore the character without dialogue, which is an interesting thing. Rarely do I get an opportunity to spend so much time on my own as a character.”

In July 2016, the Oscar nominee also criticized her Vanity Fair cover story for describing her in the introductory paragraph as “sexy and composed, even while naked but only in character.”

“I remember thinking, ‘That was a really odd interview, I don’t know how that’s going to come out,’” Robbie recalled to Australia’s The Project. “Then when I read it and I was like, ‘Yeah, the tone of this is really weird, I don’t really know what he’s trying to get at or play at.”