Brittle on salad? Food Network’s Pioneer Woman star Ree Drummond offers an emphatic “yes!” to that question, proving that brittle does not have to be sweet to be good. Here is her Fall Salad with Spicy Brittle. 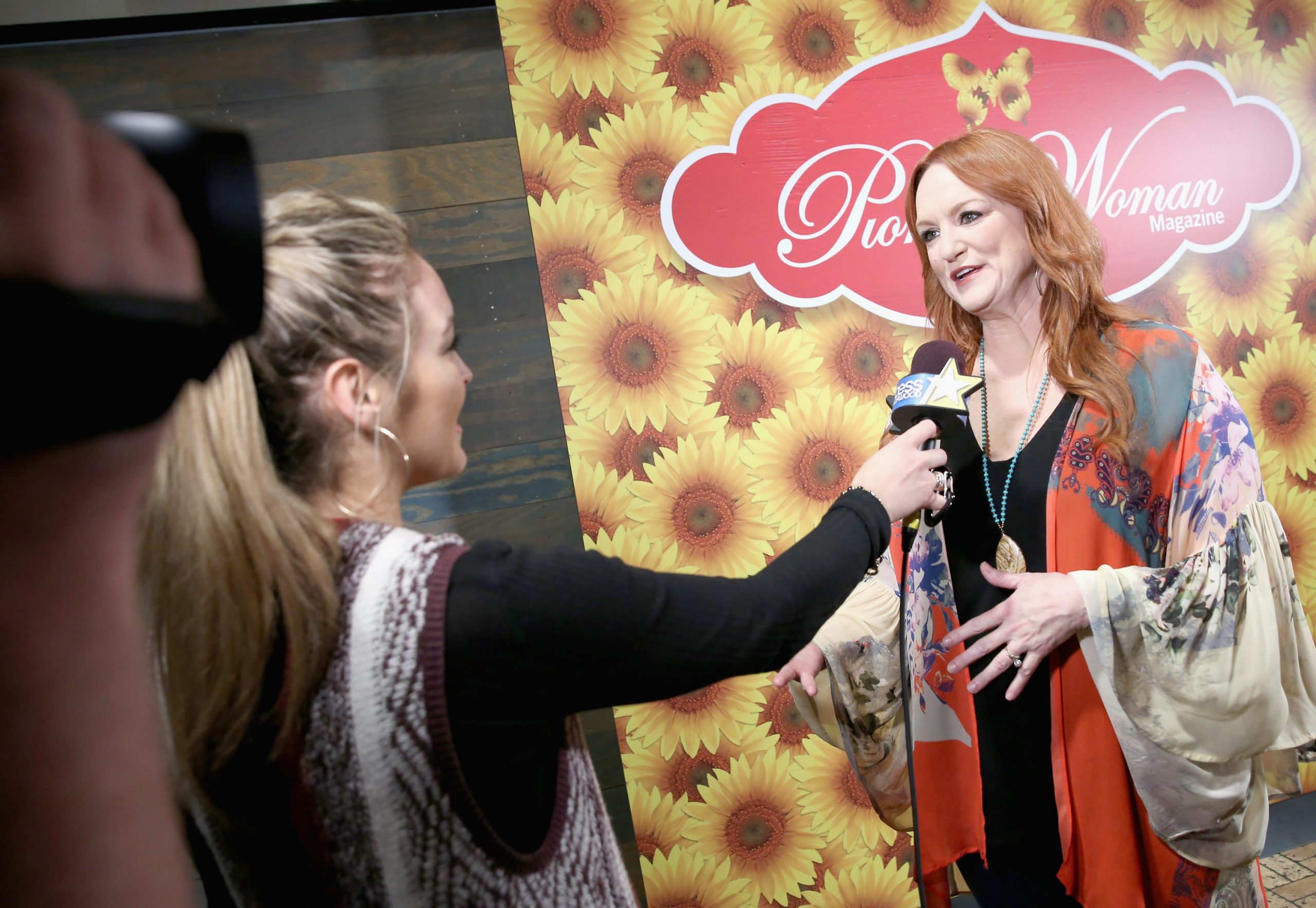 A piece of special equipment you’ll need for this recipe is a candy thermometer, Drummond says, “Because it is quite impossible to make something like brittle without monitoring the temperature.”

“It’s never going to be more delicious than this,” she said in the Food Network video for this salad and brittle combo.

The recipe begins in a saucepot with “a stick of salted butter and a cup and a half of sugar.” That’s followed by half a cup of corn syrup: “You don’t even have to mix this up,” Drummond said of the mixture. “Just let it go and then it’s going to start to bubble. And I’m going to watch the candy thermometer and cook it until it’s at 300 degrees.”

The toasted chopped nuts and spice mix are added into the bubbling, lava-hot syrup mixture, which at this point has been taken off the stove burner.

Drummond addresses the elephant in the room when it comes to brittle that, unless you work quickly, you will eventually have reached the point of no return: “You kind of need to work fast when it gets to this stage. Once this sets up and seizes and cools, it is where it is. You want to stir really fast and then quickly pour it onto a sheet pan with parchment.” (Smart tip from Drummond: grease the pan under the parchment paper; that way, the parchment won’t “slide around” when “you push the brittle into shape.”) Sea salt is added to the now-set brittle.

All of the salad items listed above are placed in a bowl (Drummond arranges “in piles, I like that look in a salad”).

A bottle of store-bought dressing is poured into the same pan in which the bacon was cooked. The grainy mustard is stirred in, followed by a tablespoon of honey. Stir it, Drummond says, “until it’s warm.”