Time, the most honored documentary of the past year, has been described as a film about mass incarceration. That’s true enough, but director Garrett Bradley sees another theme at its heart.

“Time in my mind is a love story,” she tells Deadline. “It’s a story about a 21 year pursuit to unify a family.”

The love story begins with high school sweethearts Sibil Verdette and Rob Richardson. In the ‘90s they married, began to raise a family, bought a house and launched a business.

But then the couple took a wrong turn.

“We were struggling to make ends meet,” Sibil, known as Fox Rich, recalls in the film. “We had become desperate.”

Desperation led them to concoct a plan to rob the Franklin Federal Credit Union in Louisiana. Fox, the getaway driver, says she regretted the decision even before her husband stepped foot in the bank. Thus began their encounter with the criminal justice system. 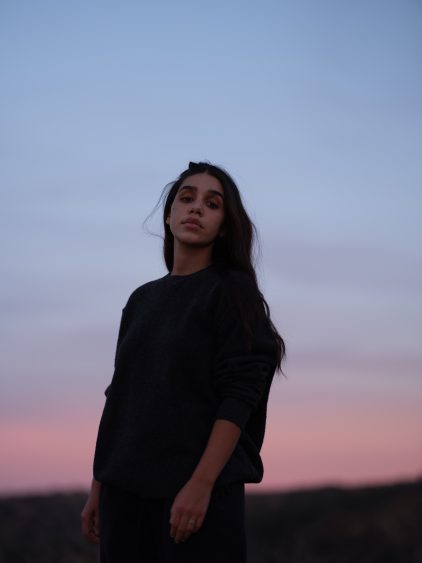 Fox Rich served time in prison for her role in the attempted heist. Rob, a first time offender, was sentenced to 61 years in prison without possibility of parole. He was destined to spend, in all likelihood, the rest of his life behind bars.

“The film is really—it’s not a case of innocence,” Bradley notes. “It’s about the repercussions of those actions.”

The repercussions for the family were immense. Fox was faced with raising her six boys on her own, while supporting her family as an entrepreneur. Simultaneously, she fought to shorten her husband’s prison term, which she along with many outside observers considered unjustly harsh. Despite repeated setbacks—instances where hopes were raised only to be dashed—Fox refused to give up.

“There are certain things that I found in spending my time with them while filming, that I’m hoping have become roadmaps for how other families can garner hope for themselves,” Bradley observes. “One of which is unity, their ability to stay together as tightly as they did over the course of 21 years…It’s a huge feat to commit to that kind of loyalty with your family. And it’s a form of resistance.” 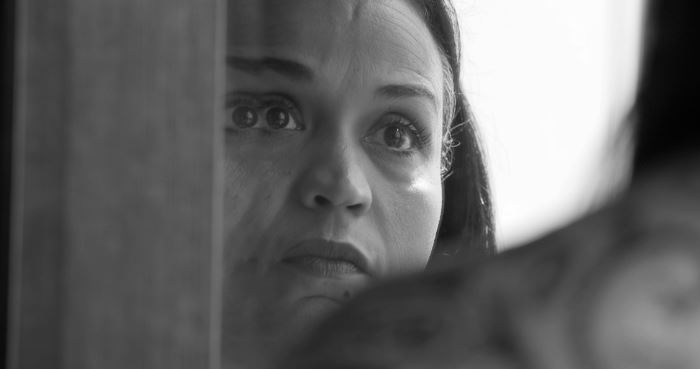 Time centers on one remarkable family’s experience, but it can’t be appreciated or understood in isolation. According to the Justice Department, more than 1.4 million people were behind bars in state and federal prisons in 2019, with hundreds of thousands more detained in other settings, like county jails. The U.S. has the highest percentage of people under lock and key of any country in the world. But it’s essential to realize who is being locked up and for how long.

Time can be paired with Ava DuVernay’s 2016 Oscar-nominated documentary 13th, which drew a direct link between slavery in the United States and the mass incarceration phenomenon of recent decades that has kept a disproportionate number of Black men, in particular, in chains.

Fox Rich describes herself as a modern-day abolitionist, trying to oppose a system that amounts to slavery under another name. In highlighting Fox and her family, Bradley endeavors to shed light on a grim reality often hidden from view.

“Right now, the call to action is in visibility,” the director insists. “Emmett Till, his mother understood visibility and optics as a key part of holding systems accountable. And when we look at the protests that happened this past summer, it’s a reinforcement of that, but it also illuminates the lack of visibility, the lack of optics around 2.3 million people being incarcerated. And that is by design. The system is invisible by design.” 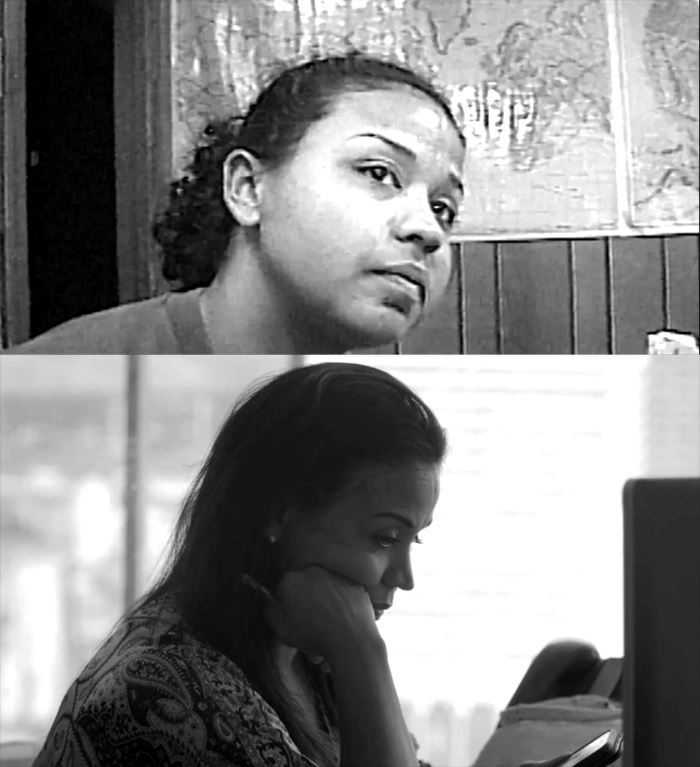 Time, from Amazon Studios, Concordia Studio and the New York Times, has won awards around the world. It was named Best Documentary by the National Board of Review, the New York Film Critics Circle and multiple other critics groups and it tied with A Thousand Cuts for Best Documentary at the Gotham Awards. Bradley earned Best Director at the Sundance Film Festival and at the IDA Documentary Award in January. Time is nominated for a Producers Guild Award and last month it made the Oscar documentary feature shortlist.

“If anything they reflect a cultural ethos. They reflect the way in which we’re prioritizing a conversation that needs to happen. And so it feels great,” she acknowledges. “But I think it also, for us, has been really encouraging because it’s saying that these stories matter, and also the way in which these stories can be told also matters and can be expanded. So I think there’s a lot of different ways in which we are remaining hopeful and also really grateful for where we are.”

Fox and Rob’s love story continues. As a result of relentless efforts by Fox and her children, Rob was released from prison after Louisiana Governor John Bel Edwards granted him clemency. Bradley says she remains close with the Richardsons, reunited at long last.

“They’re an extended part of my family and they’ve welcomed me and my partner into their family and our whole film team. And it’s been beautiful to be able to release this film and bring it into the world together,” Bradley says. “Really it’s been a beautiful journey seeing how people have responded to it and really trying to talk about love, to use it as a prompt, to talk about love and unity and the things that we want our world to reflect more of.”