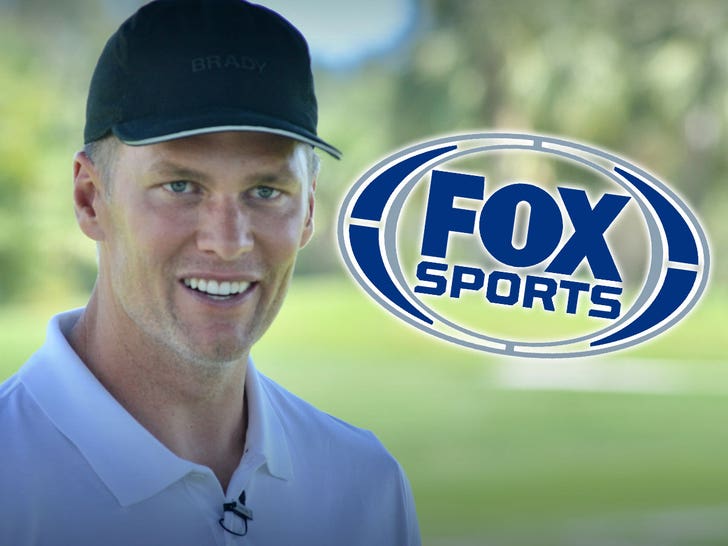 Tom Brady won’t be too far away from football after he retires — the Tampa Bay Buccaneers superstar will join Fox Sports as a lead analyst when he officially decides to walk away from the game.

The network made the news official on Tuesday … saying it is “pleased” to bring TB12 on board “immediately following his playing career.”

The gig will include calling the biggest marquee matchups of the season alongside play-by-play man Kevin Burkhardt … as well as serving as an ambassador for the Fox team, according to exec. Lachlan Murdoch.

Brady commented about the future move just minutes ago … saying he’s pumped for the role, but making it clear he’s focused on the task at hand.

“Excited, but a lot of unfinished business on the field with the @Buccaneers #LFG.”

It’s a major get for Fox — and it will most definitely come with a huge paycheck for Brady. Tony Romo — who joined the booth after retiring in 2017 — is reportedly making around $18 mil. over 10 years to be CBS’ lead analyst.

Brady flirted with retirement earlier this year … walking away from the game for less than 2 months before coming back. 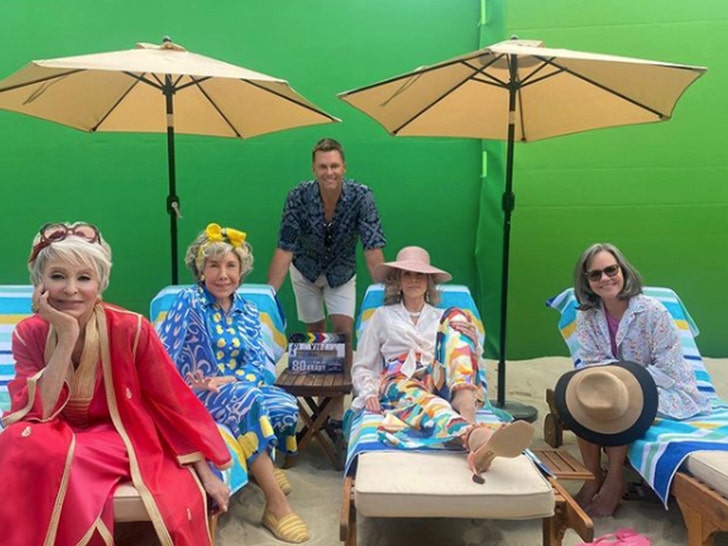 His post-football life appeared to be in Hollywood … as he’s currently filming “80 For Brady,” a movie starring Jane Fonda, Sally Field and more.

The Fox announcement comes shortly after Troy Aikman signed a deal with ESPN.