Tony Hale, 49, has spoken about his anxiety that he could be cut from the film after feeling “overwhelmed” coming into such a well-known franchise. The actor, who plays Toy Story’s newest character Forky, has opened up on his experience of joining esteemed actors Tom Hanks and Tim Allen to record for the box office smash hit.

I came in overwhelmed

In the film, Tony plays Forky, who is a cross between a fork and spoon designed to help children eat chilli and be disposed of after.

However, the ‘spork’ takes on a life of his own as he joins in on the antics with the franchise’s protagonists Woody (played by Hanks) and Buzz Lightyear (Allen).

Of joining the Pixar animated movie, Tony exclusively told Express.co.uk: “I resonated with Forky because I was quite overwhelmed like he was.

“He came into the world overwhelmed, I came in overwhelmed… I pretty much thought I was going to be replaced until the movie was released, that was my actor brain speaking.” 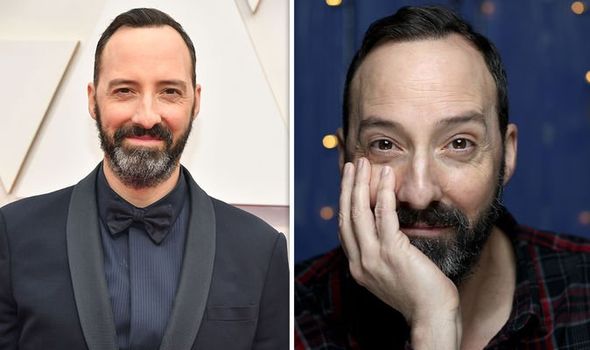 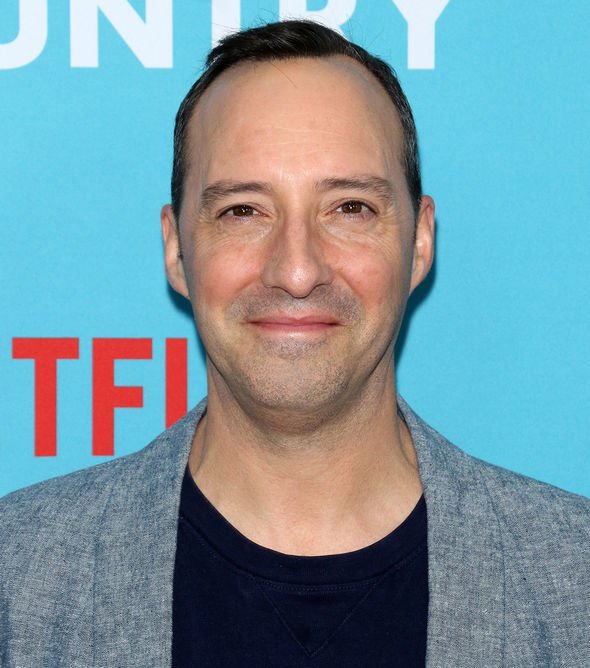 It was not until the star was doing the press tour alongside the film’s veteran actors that he realised he belonged in the cast.

He continued: “It really wasn’t until I saw the movie and was kind of doing press with all the other actors like Tom Hanks and Tim Allen, that it really began to sink in that I was a part of this franchise that I loved so much.

However, the comedian believes that more credit should be shown to the “animators” who spend years creating stunning visuals for the movies.

Tony explained: “We as voice actors, we talk about it that the spotlight should really be on these animators because they worked so hard on this movie. 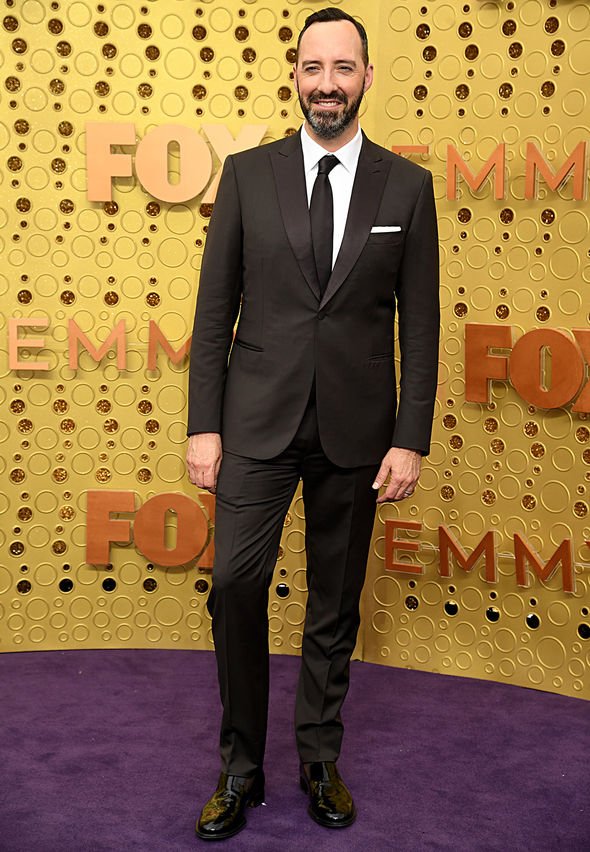 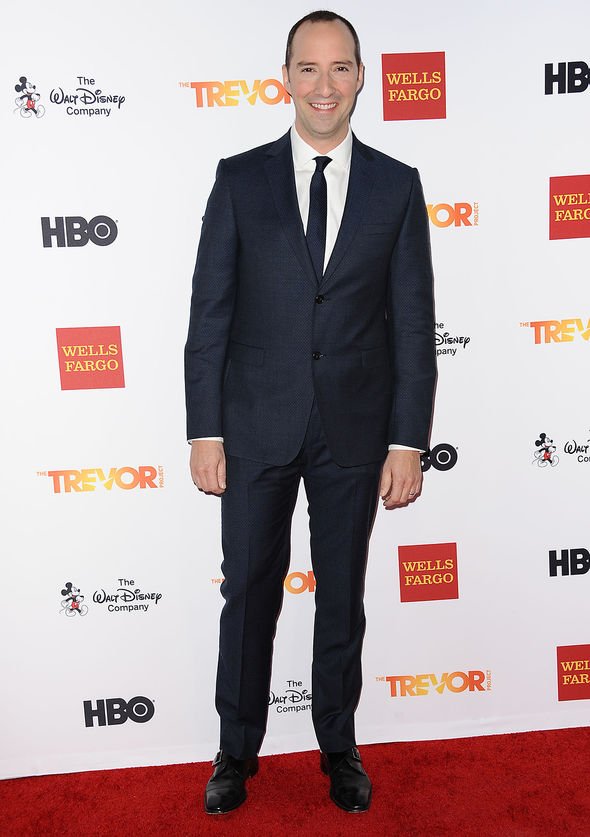 “Toy Story is the most visually stunning thing, and that with the writing is just…they work so hard. “

His character in the movie was so popular that animated web series Forky Asks A Question was commissioned based on the role.

Tony divulged that the programme is now up for Pixar’s first solo Emmy Award nomination.

He revealed: “Forky Asks A Question just got an Emmy nomination and I’m so excited for Bob Peterson who wrote and created it. They work so so hard on these things.”

Before signing up to Toy Story, Tony appeared in hit American sitcom Arrested Development as Buster Bluth from 2003 until 2019.

The 49-year-old spent time with his former cast members on the show just before lockdown began in the States.

He recalled: “Yeah before this pandemic we kind of got together a lot, but I’m also very close with my friends from (TV show) Veep.

“Every now and then I see some folks from Arrested but having just come off Veep, we were (the crew) pretty close.”

His next project will see him star in Hulu series The Mysterious Benedict Society set in Vancouver.

The actor was meant to begin filming for the show in spring but flight restrictions and social distancing measures delayed the filming until now.

The show is described as a “children’s series” that teaches kids about how to express and identify “empathy”.

Tony said: “It’s (about) this benefactor called Benedict that sends these orphans on secret missions. A lot of it is there is negative messages in the world, the power of empathy and calling out those negative messages. It is a really unique and beautiful story.”