The KarJenner crew teamed up to scare some of their closet friends with a hilarious prank, which Kylie Jenner posted to TikTok on Dec. 2.

Kim Kardashian, Kris Jenner, Kylie Jenner, Khloe Kardashian, Kourtney Kardashian and Kendall Jenner are taking TikTok by storm with their latest prank! The family FaceTimed their closest pals and made sure they were all together on the screen when the person on the other end picked up. The six women sat there stoically when their call was answered, and the reactions were priceless.

this was fun lol

Tristan Thompson was one prank victim, and his eyes nearly popped out of his head when he saw ALL of the KarJenner women were on the other end of the call. Justin Bieber looked beyond confused when he picked up the phone. “Hey guys,” he said. “This is….what is happening?” Meanwhile, Kendall’s close friend, Taco, hilariously asked, “What the f***, am I in trouble?!” 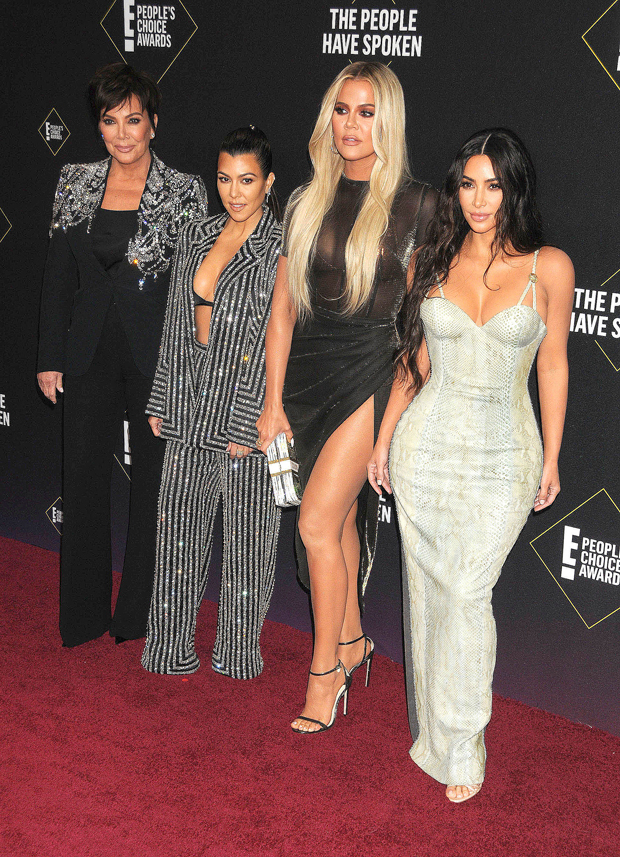 Addison Rae was in the makeup chair when she got the call, and she couldn’t hide the look of confusion on her face. “Hiiiiiii….?” she said, while getting her eye makeup done. Hailey Bieber was also a prank victim, and was equally shook. She was dancing when she picked up the phone, but immediately paused when she saw how many people were on the call. “Hello….?” she demanded.

The best reaction, though, probably goes to Kylie’s bestie, Stassie Karanikolaou. She simply started cracking up when she saw that her BFF was surrounded by nearly ALL of her family members on the FaceTime. Kylie posted the TikTok to her account, and the rest of the family shared it on their own social media pages.

i’m still a supermodel on the inside

This is Kylie’s second TikTok video to go viral. On Thanksgiving, she teamed up with Kendall for another hilarious video. The girls played a game of ‘this or that’ in the clip. They revealed which one of them likes rappers (Kylie) and which likes basketball players (Kendall), and much more. All of the KarJenners are currently on a winter vacation together, so hopefully we get some more quality content like this in the days to come!