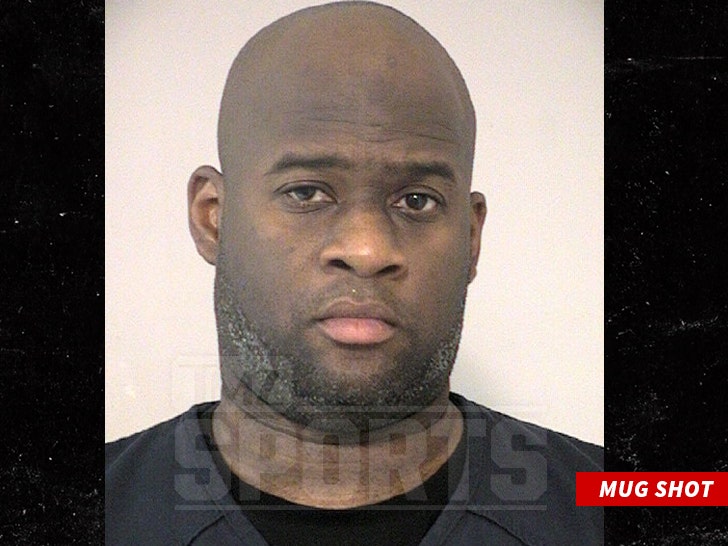 Vince Young won’t have to spend any more time behind bars over his DWI case stemming from a 2019 arrest … TMZ Sports has learned the case has now been dismissed after the ex-NFL QB completed a diversion program.

We broke the story … 37-year-old Vince was arrested on Feb. 4 in Fort Bend County, Texas last year after police officers say he was drunk driving at around 4:30 AM.

Cops say Young slurred his speech, bombed field sobriety tests and emitted a strong odor of alcohol during the stop.

Young was initially hit with a DWI charge over the incident … but prosecutors eventually reduced the charge to misdemeanor obstruction of a highway after Young and his attorney successfully fought it in court.

Still, Young was facing up to 180 days in jail over the Class B misdemeanor … but court records show the case was dismissed on Aug. 25.

According to court docs … Young “completed a pretrial intervention program supervised by the probation department,” which led to the dismissal.

It’s not Young’s first drunk driving case … remember, back in 2016, he pled no contest to a DUI charge and was sentenced to 18 months probation.

We’ve reached out to Young’s attorney for comment on the dismissal … but so far, no word back yet.