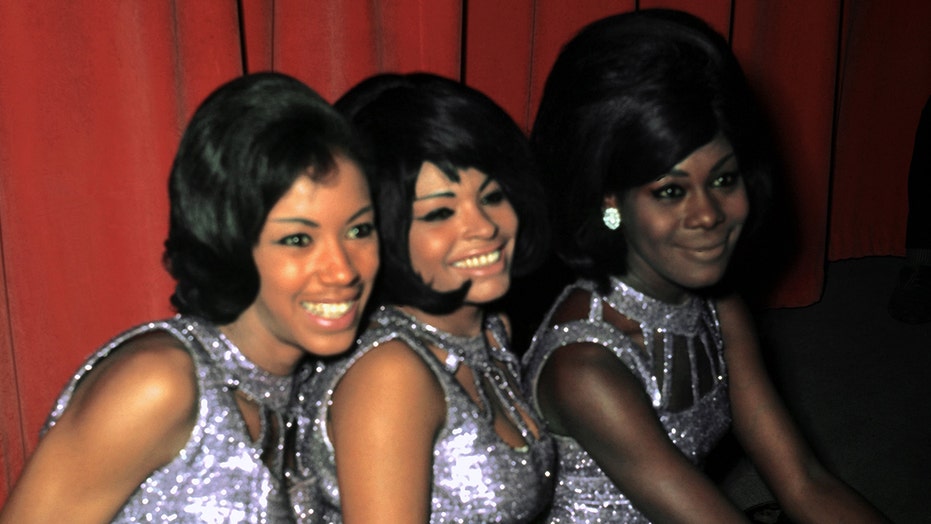 Wanda Young, best known as a member of Motown’s popular and chart-topping The Marvelettes, has died at age 78.

She told the outlet that the cause of death had to do with complications due to chronic obstructive pulmonary disease.

The artist and her fellow Marvelettes were teenagers when they recorded their enduring hit “Please Mr. Postman” for Motown Records boss Berry Gordy Jr. in 1961, marking the label’s first definitive No. 1 pop hit. 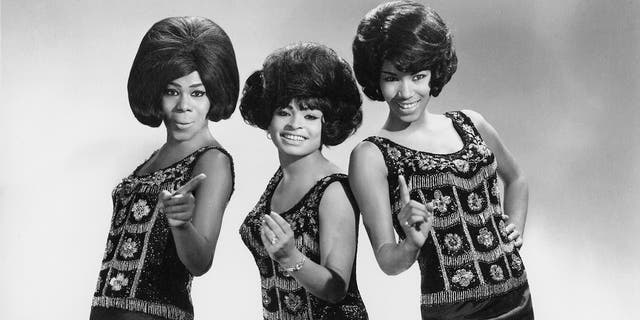 The all-female group was signed by Motown to its Tamla label earlier that year and included Georgeanna Tillman, Gladys Horton, Katherine Anderson and Juanita Cowart, according to the Motown Museum.

The teens were students at Inkster High School outside Detroit, and along with Georgia Dobbins, a graduate, were members of a singing group called The Casinyets. Young replaced Dobbins when Gordy signed the group.

Songs like “Twistin’ Postman,” “Playboy” and “Too Many Fish In The Sea” followed “Please Mr. Postman.” The group would later record such hits as “Don’t Mess With Bill,” “The Hunter Gets Captured By The Game” and “My Baby Must Be A Magician.” 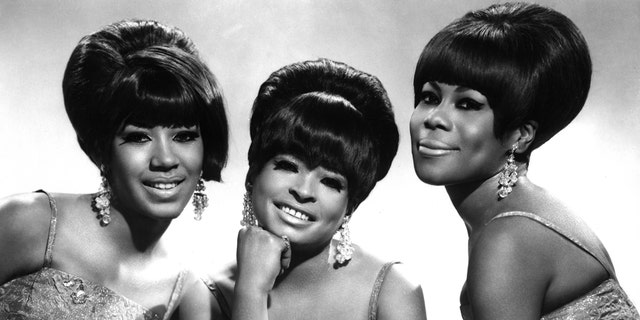 Young sang the lead on “Don’t Mess With Bill.”

“I told her constantly, ‘All these people love you,’” Ventress told the Times. “And she’d say, ‘Wow.’”

“She didn’t wake up every day thinking of the Marvelettes, but she never lost that glamour,” Ventress added. 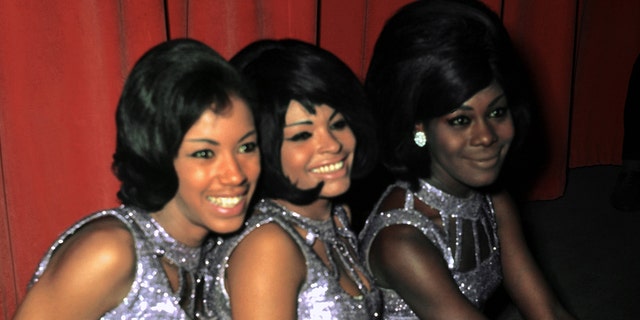 After The Marvelettes disbanded in the early 1970s, Young recorded under another label.

Young and Horton sang on the 1990 album “The Marvelettes: Now!” according to the Times.