Actor and talk show host Drew Barrymore doesn’t seem afraid of speaking her mind on a variety of matters, including holiday etiquette.

In fact, that’s pretty much her job. And on a December 2021 episode of The Drew Barrymore Show, she shared that there’s one party foul in particular she definitely doesn’t want to see guests try to pull at her house.

What group no-no is she totally against and what has she done to help her own party guests avoid it? 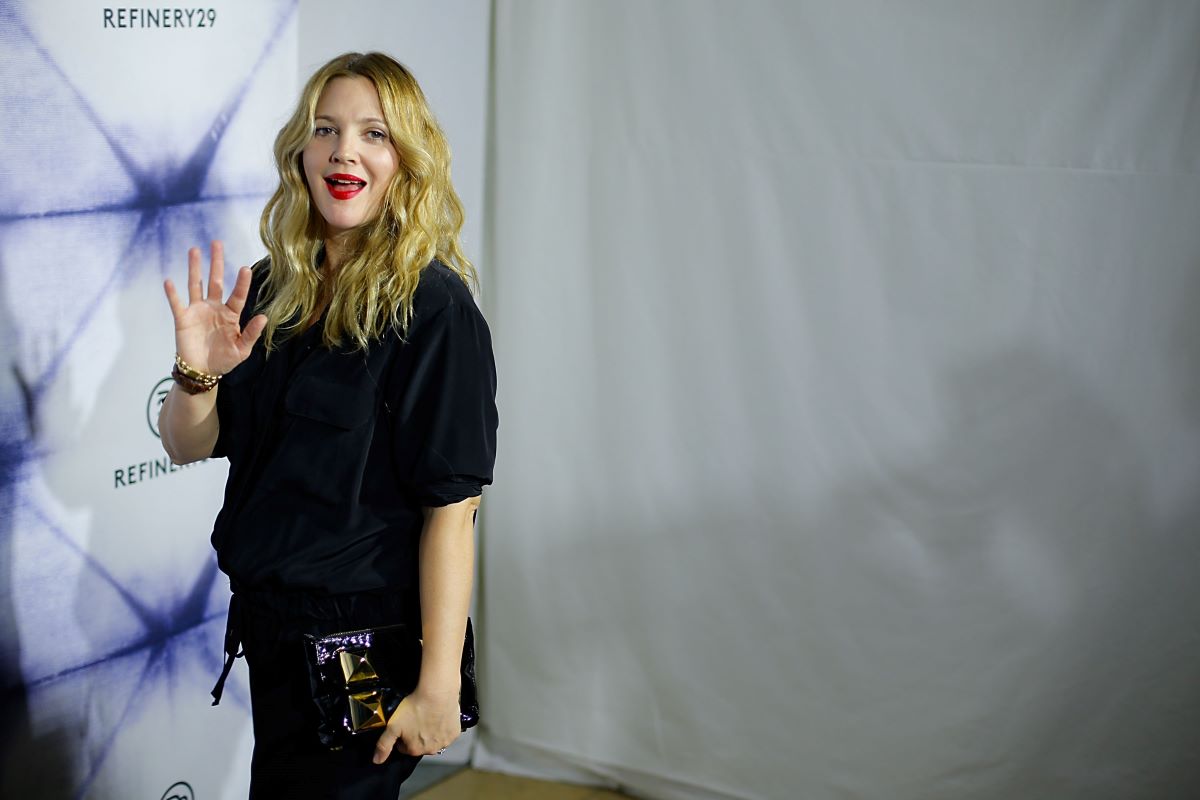 Drew Barrymore is ‘so anti-double dipping’

Along with segment mate Ross Matthews, Barrymore tackled the issue of bad party habits on The Drew Barrymore Show.

Matthews told the audience that 35% of people who responded to a survey admitted to double dipping at parties. “You are disgusting,” he concluded. “Not that I would ever judge you.”

But some people do judge such displays. He said more than half of those surveyed said they keep an eye out for bad party etiquette, and they remove guests from the next year’s invite list if they catch them being naughty.

While talking with food in one’s mouth and touching food then putting it back were also on the list of bad party behavior, Barrymore seemed most taken aback by the double dippers.

“I just have to say that I am so anti-double dipping,” Barrymore added to the conversation. “And don’t you even reverse by taking a bite and then turning it around and then dipping the other end in!”

“That’s the same as double-dipping!” she continued. “Why don’t you just lick it while you’re at it?” 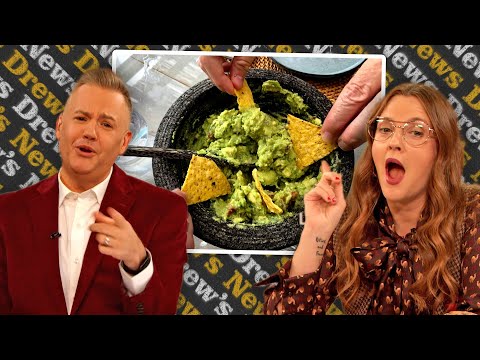 An audience member named Gabriel noted to Barrymore and Matthews that he’s a double dipper, and he thinks it’s to be expected if a host serves dip at a party.

“Good for you for your honesty,” the Hollywood icon assured him, sharing that she thought some people would have fibbed and said they were against it when they secretly were guilty. She concluded, “Thank you, because everybody lies.”

To diminish the need or temptation for guests to commit a party foul, Barrymore said she has started serving dips in small bowls so that guests don’t need to share.

“I now do small little bowls of guacamole,” she explained. And that seemingly cuts down on the potential spread of bacteria.

Double dipping chips is as bad as it sounds 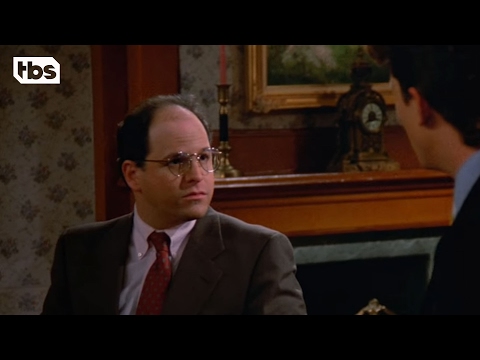 More than a party foul or an iconic Seinfeld moment, double dipping increases bacteria in the dip, according to Harvard Health.

Research showed that different kinds of dips had more bacteria than others, too. For instance, salsa was more contaminated than chocolate or cheese dips after a double dip.

Either way, it’s probably best not to take the chance with any type of party condiment. Many kinds of respiratory illnesses can travel by saliva, as Harvard points out. But they note documented cases of someone becoming ill from double dipping a chip at a party are “hard to find.”

Still, if increased bacteria isn’t enough to deter a person from taking that second dive, perhaps the utter disgust of hosts and guests like Barrymore and Matthews just might.