As the new decade of the 2020s takes off, the world of entertainment is shifting. Even before the new year, both Apple and Disney had launched major streaming services, in hopes of competing with Netflix and Amazon. HBO Max arrived a few days after Memorial Day. And then there’s NBC’s Peacock streaming service, which technically soft-launched on April 15 to anyone with Comcast, and widened its release in July. So what’s coming to NBC’s Peacock when it shows up on your app list? It’s a smorgasbord of viewer favorites.

Peacock is a little different than its competitors. Unlike Apple and Disney, NBC did not spend billions of dollars on high-end prestige shows for the April 15 launch, saving them for the July 15 debut. Moreover, it’s not emphasizing new shows as much as it is the library of older stuff. There’s a good reason for that: NBC is offering its older content to anyone who signs up for free.

In essence, NBC is trying to treat moving from TV to streaming the same way it did when it moved from radio to TV all those years ago. The same stuff, just on a different medium, and delivered free to anyone who downloads, just as long as they don’t mind ads. The free tier will include:

Here are the major highlights: 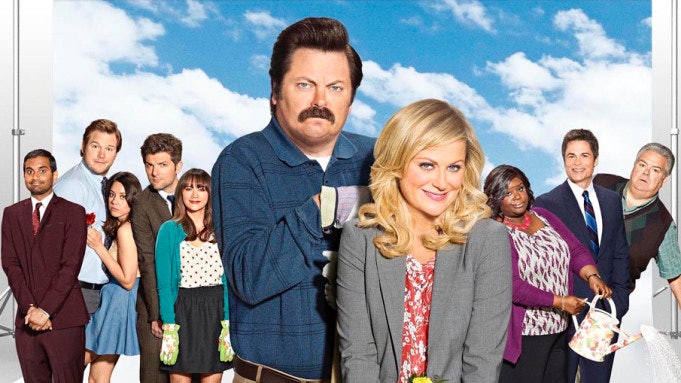 For those wondering what’s available on the paid tier, Peacock premium launched on July 15 with nearly a dozen Peacock Original series: 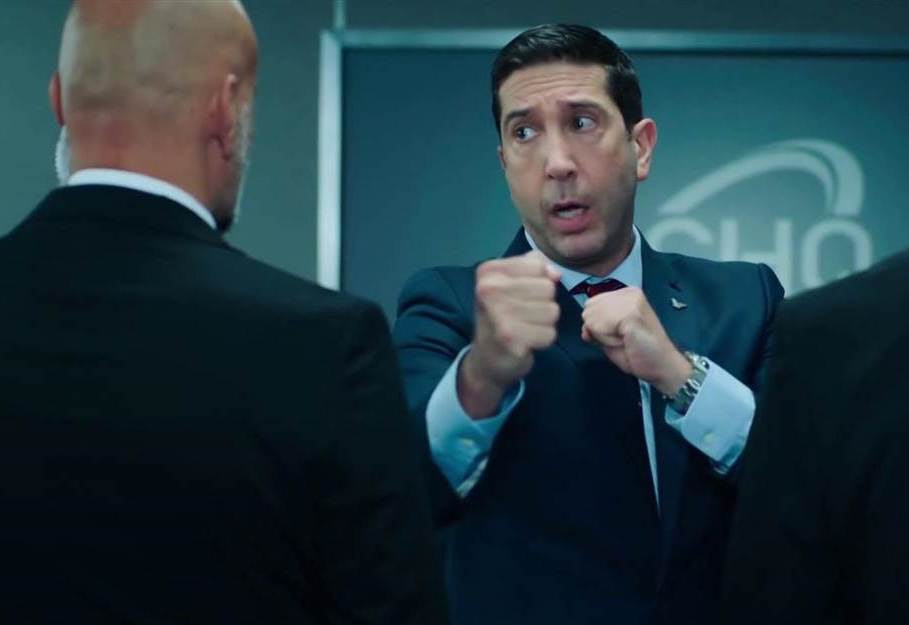 As for what else is coming later in 2020, here’s a list of what is confirmed to be arriving before the end of the year:

And here’s everything else planned for Peacock in the future:

This article was originally published on May 11, 2020 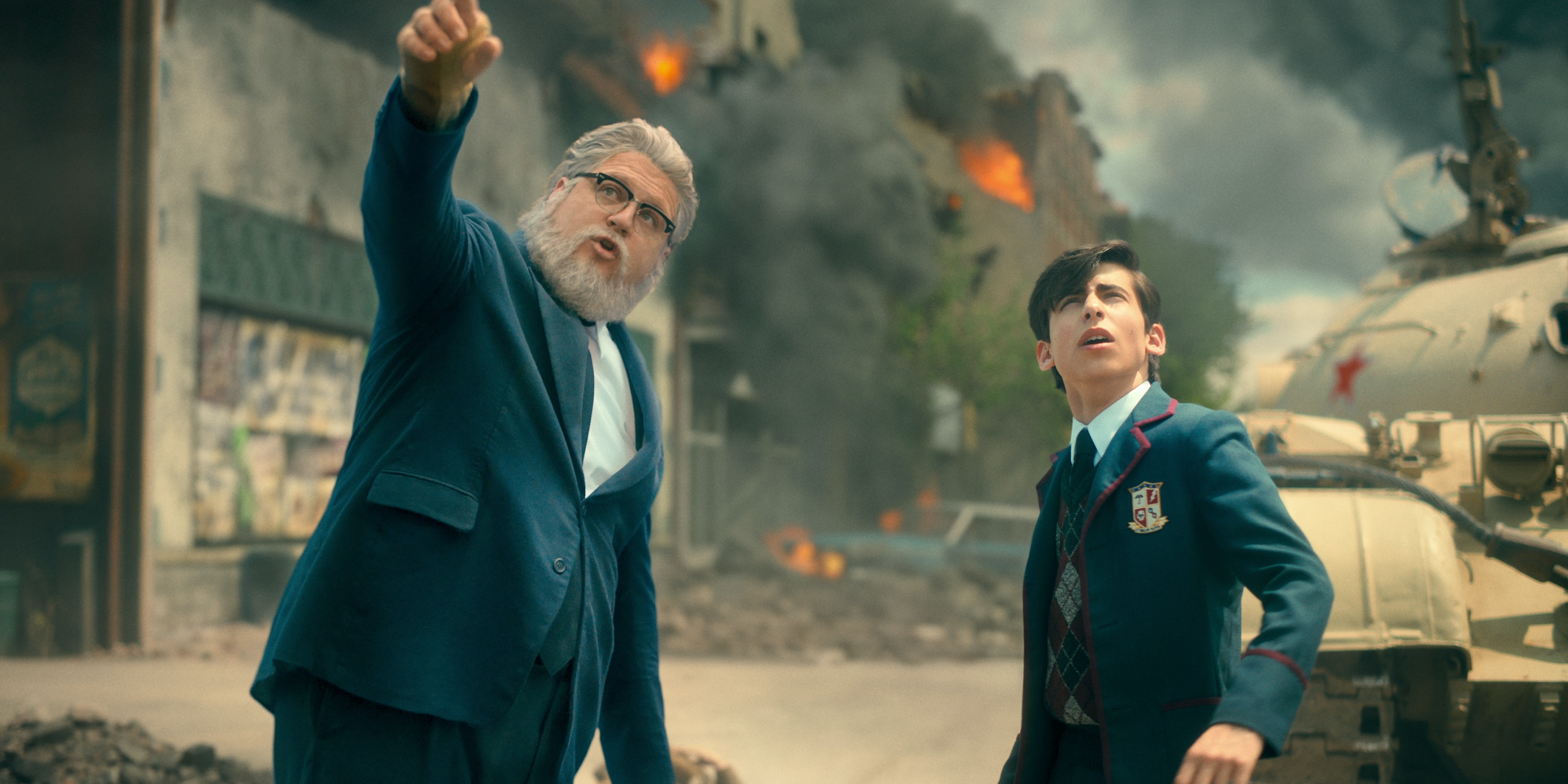 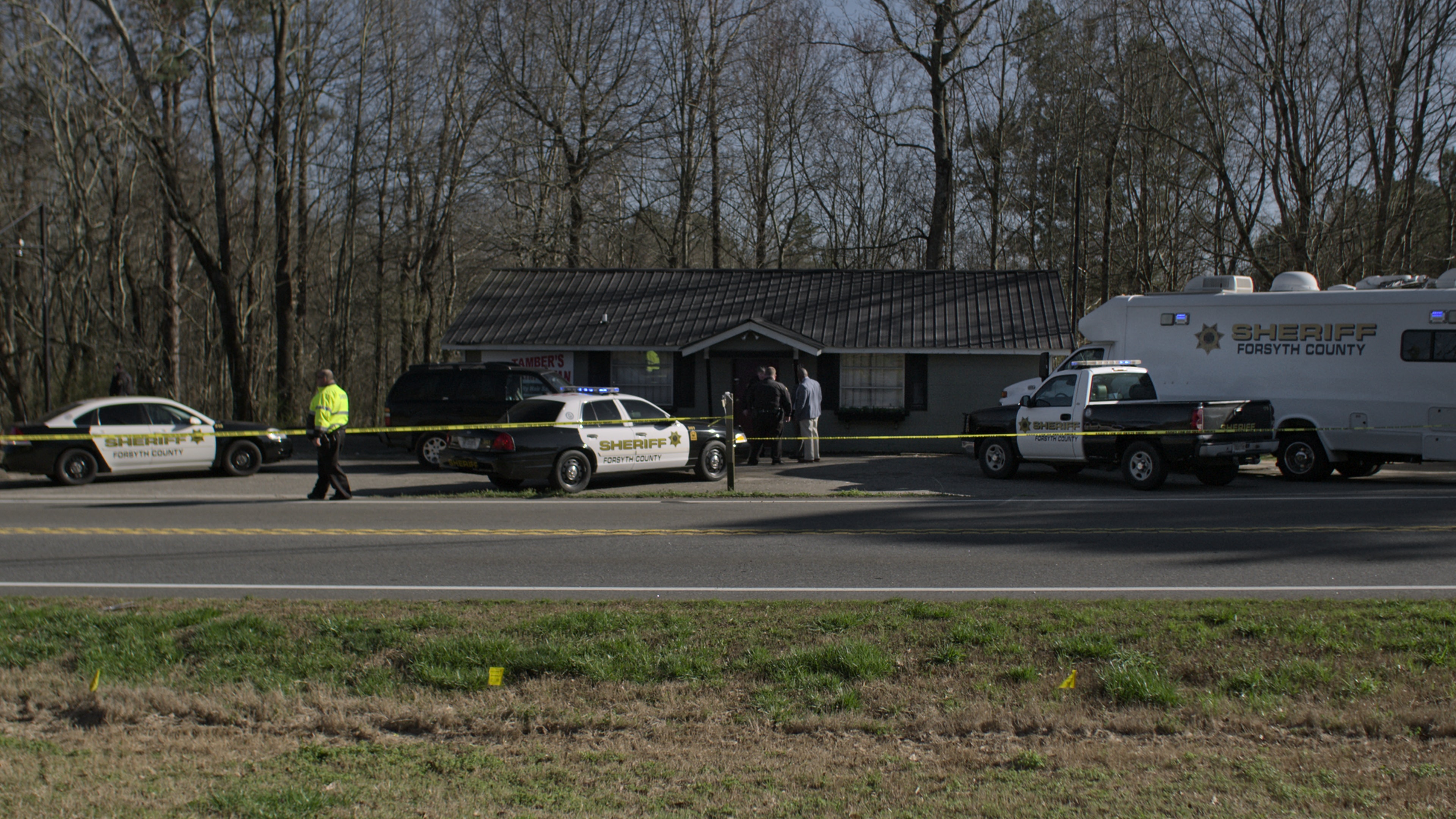 Will ‘Unsolved Mysteries’ Get A Season 2 On Netflix? More Episodes Are Coming 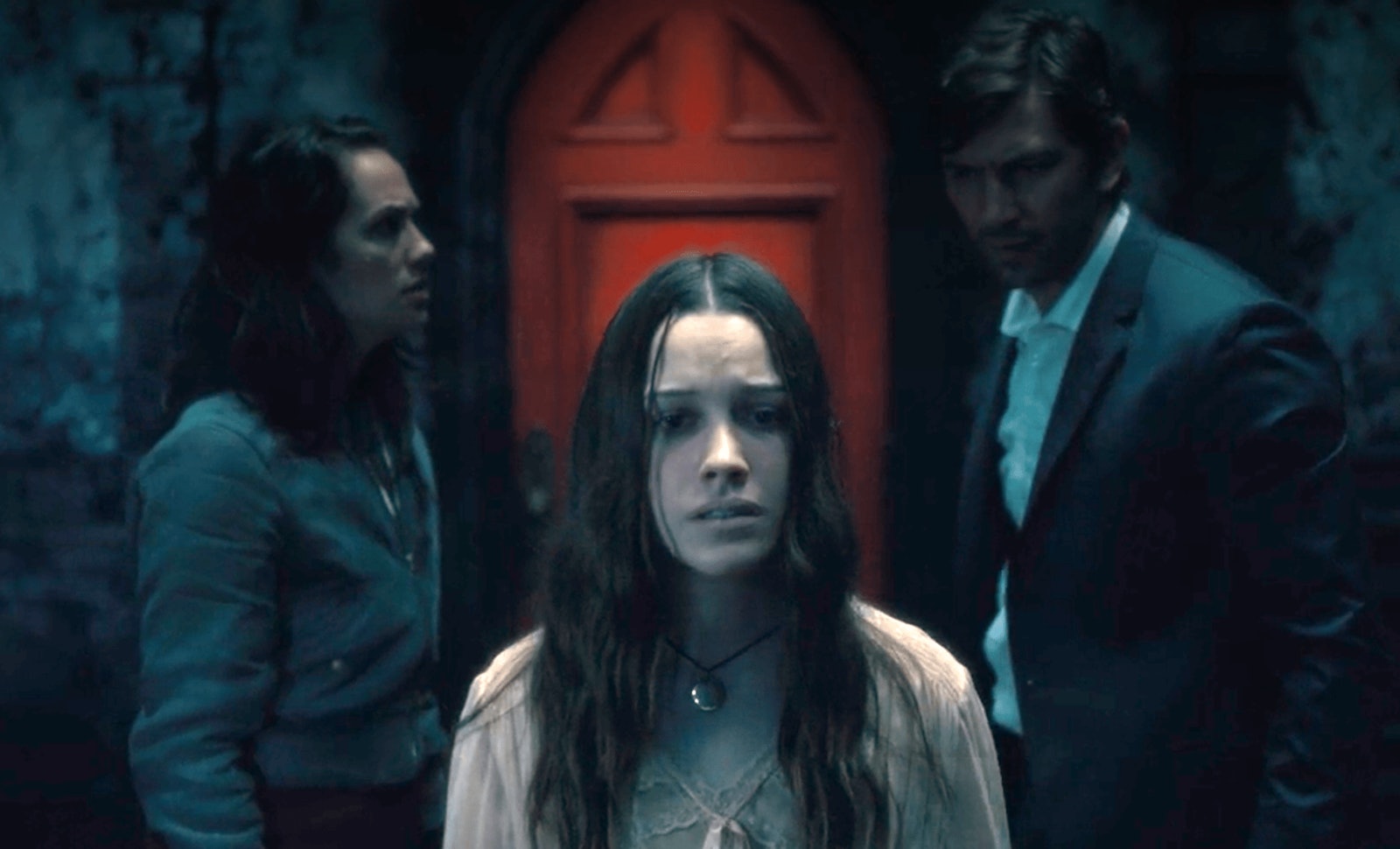