Well, it looks like celebrities learned nothing from Gal Gadot’s panned Imagine video, because the stars are back at it again with the performative activism, according to fans.

Kristen Bell, Aaron Paul, Kesha, Julianne Moore, and Sarah Paulson were just a few of the famous faces that popped up in a two-minute long PSA to tell the world that they “take responsibility” for perpetuating racism through silence or inaction.

The video, made in partnership with the NAACP, circulated social media on Thursday after many of the participating celebs posted it to their Twitter and Instagram accounts with the hashtag #ITakeResponsibility. But it went viral for all the wrong reasons, with many viewers criticizing the video as an empty gesture that did little to help in the ongoing fight against systemic racism.

Some users couldn’t help but roll their eyes at the celebs’ melodramatic reactions, writing:

“#ITakeResponsibility? Are they acting in this PSA? Did black people ask for this? Can someone help me understand?”

Many compared the PSA to the infamous video of stars singing Imagine as a response to the coronavirus pandemic:

Others, meanwhile, urged the stars to put their money where their months are and donate to Black Lives Matter causes instead of filming PSAs, leaving comments like:

“How much money are you donating to bail funds and mutual aid efforts to help Black people? Can you commit to publicly supporting abolition? I am not being rhetorical. #ITakeResponsibility”

“Just donate to the Black Lives Matter movement, and save your viral videos. Please. Talking earnestly for 30 seconds on a cellphone video is not taking responsibility. Donating your money, marching in protests, signing and signal-boosting petitions…that is how you take responsibility.”

“look, it’s your money and you can do what you want, but can these celebrities stop making these corny videos and like… give some coin.”

Interestingly enough, one of these critics actually got a response out of one of the celebs in the PSA.

When Twitter user @Melissa_Wasser replied to the group, asking if they can “take responsibility by DONATING to the causes on the website rather than making a video that does… absolutely nothing,” actress Piper Perabo, who was in the video, replied:

“_Wasser I’m not sure if you were asking for a reply. I donate. I march. I take action at work & in my family. I educate myself. I listen to activist leadership, particularly black women. I vote. When the @NAACP asks me to do something  I do that too. #ITakeResponsibility”

For what it’s worth, some users did take the message and vowed to support BLM-associated organizations. Users shared:

“#itakeresponsibility for not listening to/believing Black people and to make it better, today I will support organizations on the front lines.”

“#itakeresponsibility for not educating myself on racism and to make it better, today I will demand for police accountability.”

What do U think about the PSA, Perezcious readers? Empty action or a good cause? Watch the full video (below) and share your thoughts in the comments. 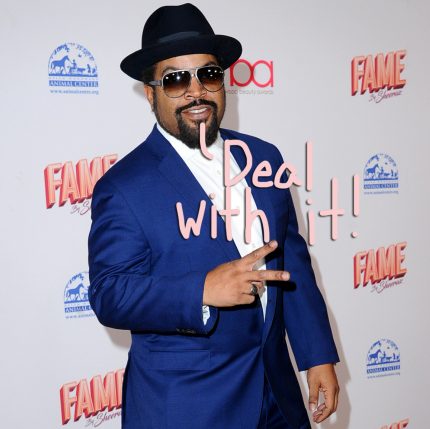 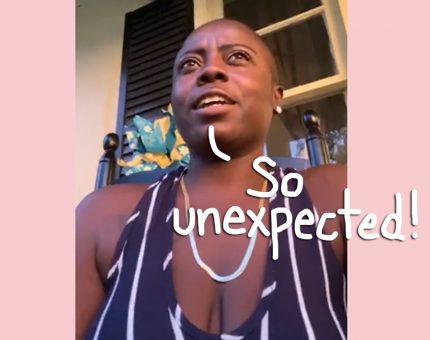 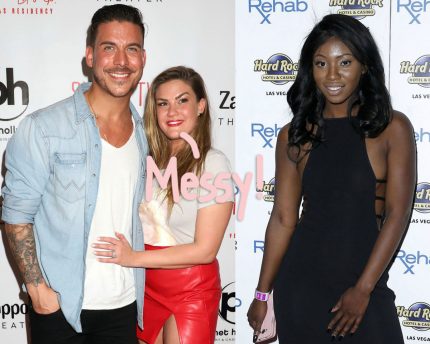 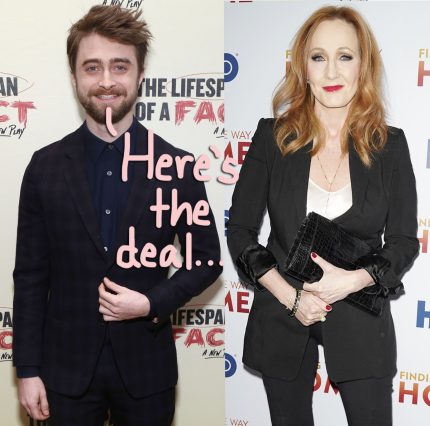