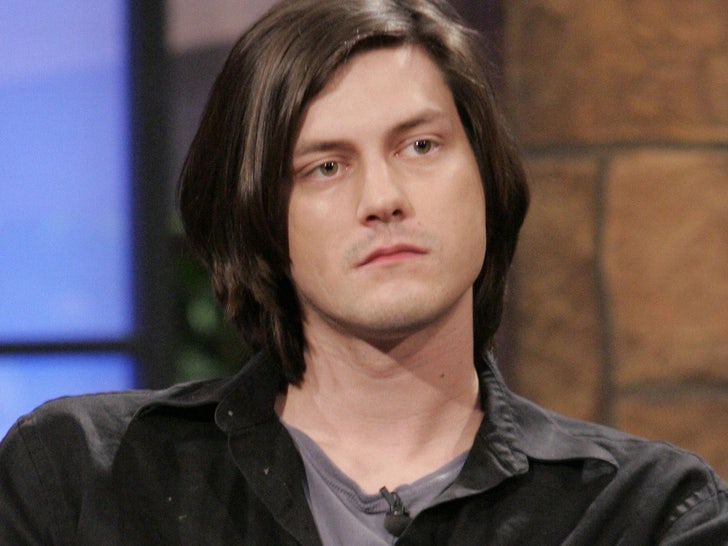 Trevor Moore died as a direct result of the fall he suffered at his home — a drop that L.A. County officials are saying was an accident … which may have been caused by booze.

The “Whitest Kids U Know” star’s cause of death was revealed to be blunt force head trauma, this after falling from his second-story balcony … which the L.A. County Medical Examiner’s Office has deemed to be an accident.

Per the autopsy report, obtained by TMZ, Moore was also heavily intoxicated at the time of his death … with his BAC coming back as high as 0.27 among 3 different samples taken — more than three times the legal limit to drive.

TMZ broke the story, cops discovered open bottles of booze scattered about when they arrived at Moore’s home back in August after the accident.

The Medical Examiner also notes … they watched security camera footage to help make the determination that TM’s death was not a suicide.

As we reported, the guy was found unresponsive in his backyard where he was pronounced dead. Law enforcement sources had told us at the time — it appeared he’d fallen from a balcony out there … and that it was just him, with no foul play suspected.

Trevor is most famous for helping launch the WKUK comedy sketch group. He was 41.