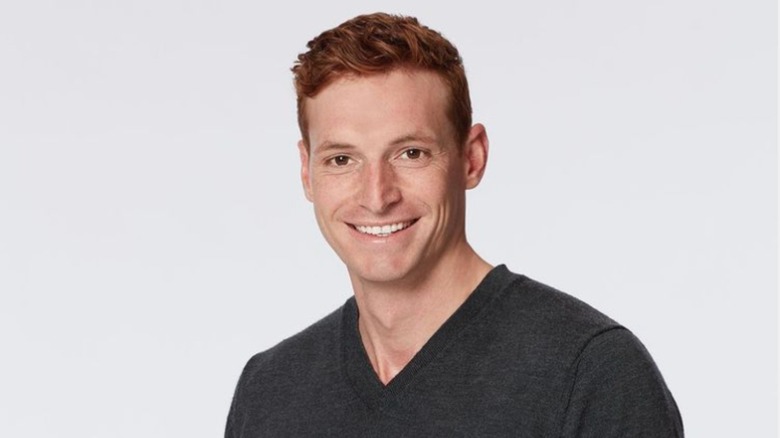 With the newest season of “The Bachelorette” quickly approaching, Bachelor Nation fans are scrambling to learn everything they can about Katie Thurston’s quest for love. A few weeks ago, we learned that Thurston’s season would make history, as she will be the first lead to have someone other than Chris Harrison host her journey. Former Bachelorettes Tayisha Adams and Kaitlyn Bristowe were selected to help Thurston find her dream guy (via People).

Fans of the series also discovered that Thurston wrapped season 17 a week ahead of schedule and was very decisive when it came to handing out roses. A source told Us Weekly, “Katie was in control and made sure the men she wanted were there and the men she wasn’t interested in, she sent packing.” Speaking of the men, ABC recently released the name of the 30 men that will be competing for Thurston’s heart and shared a bit of information about each one.

Here's what we know about Garrett Schwartz 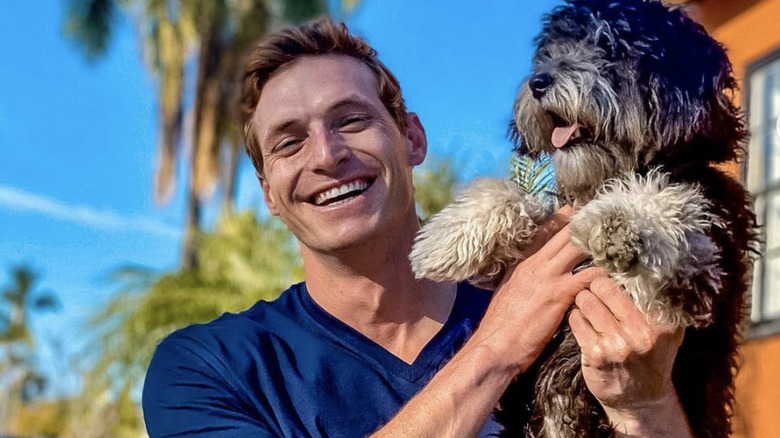 Garrett Schwartz is one of the most interesting men who will appear in the upcoming season of “The Bachelorette”. Though Schwartz is a California native, he was raised in a small town on a ranch. According to ABC, Schwartz is a marketing manager who absolutely loves his job. He also loves dogs and has a five-year-old German Shepard who he often shares photos of on his Instagram account. He is currently based in San Diego and appears to be very social and happy in the sunny city.

The 29-year-old is a self-described romantic who is looking for someone caring, intelligent, and who has good critical thinking skills. He describes his perfect date as a steakhouse dinner followed by a night in sipping good wine and warming up by the fire. Schwarz is very loyal and is looking to settle down with the woman of his dreams. Though he likes to have fun and live each day like it’s his last, he wants the right woman and a family to fill the rest of his days. Based on what we know about Schwarz so far, it seems like his fun-loving nature, ambition, and love of romance may make him exactly what Thurston is looking for.