If you haven’t watched Netflix’s Ginny & Georgia yet, then you’re seriously missing out. The dramedy follows the story of a 30-year-old single mother and her two kids who — after years on the road — finally decide to settle down in an idyllic Massachusetts town, hoping to get a fresh start. Unfortunately, it seems escaping her past won’t be as easy as Georgia hoped, which leads to plenty of tension between Georgia and her 15-year-old daughter, Ginny. The series is full of complicated romantic relationships, but if you’re wondering who the cast of Ginny & Georgia is dating IRL, then I’ve got the scoop.

While some of the series’ cast members — which includes three Degrassi alums — may look familiar to you (such as Sara Waisglass and Felix Mallard), others (like Mason Temple and Antonia Gentry) are up-and-comers, so their personal lives are a bit of a mystery. However, after a li’l social media investigation, I’ve gotten some insight into the real-life love lives of the Ginny & Georgia cast members. From Scott Porter’s adorable marriage to Brianne Howey’s meet-cute with her fiancé, here’s everything you need to know about who’s dating who when the cameras aren’t rolling.

https://www.instagram.com/p/Byxzm8xBl44″ data-shortcode=”Byxzm8xBl44″ data-instgrm-captioned>Brianne Howey first met her future husband, Matt Ziering, at a bar in L.A. He was celebrating after taking the bar exam, and Howey was enjoying a night out with friends. Apparently, the two happened to run each other again the following night… and then the night after that. Five years later, Howey and Ziering are still together, but unfortunately, their October 2020 Santa Barbara wedding was put on hold due to the ongoing coronavirus pandemic.

"⁠We canceled our wedding," Howey explained to Los Angeles Magazine in January 2021. "We couldn’t get married in 2020, but we did get a dog." ⁠The couple adopted their Australian Shepherd mix Bodie in March 2020, and they hope to finally tie the knot sometime in 2021.

https://www.instagram.com/p/Bt4yDwSgVLB” data-shortcode=”Bt4yDwSgVLB” data-instgrm-captioned>Antonia Gentry’s boyfriend, Atlanta-based producer and composer Ezra Pounds, attended the same performing arts high school as her, and the two have seemingly been together since at least 2012. Gentry and Pounds post tons of loved-up pics together on Instagram, and recently, Pounds promoted his girlfriend’s upcoming series in an IG post. "SO FKN Excited for my bestfriend, my soulmate, & my lover @_antoniagentry_ !!!!!" he wrote. "ALL OF U BETTER GO WATCh GINNY & GA FEB. 24 OR ELSE." Felix Mallard doesn’t share much about his dating life, but it seems as though the actor is single for the time being. 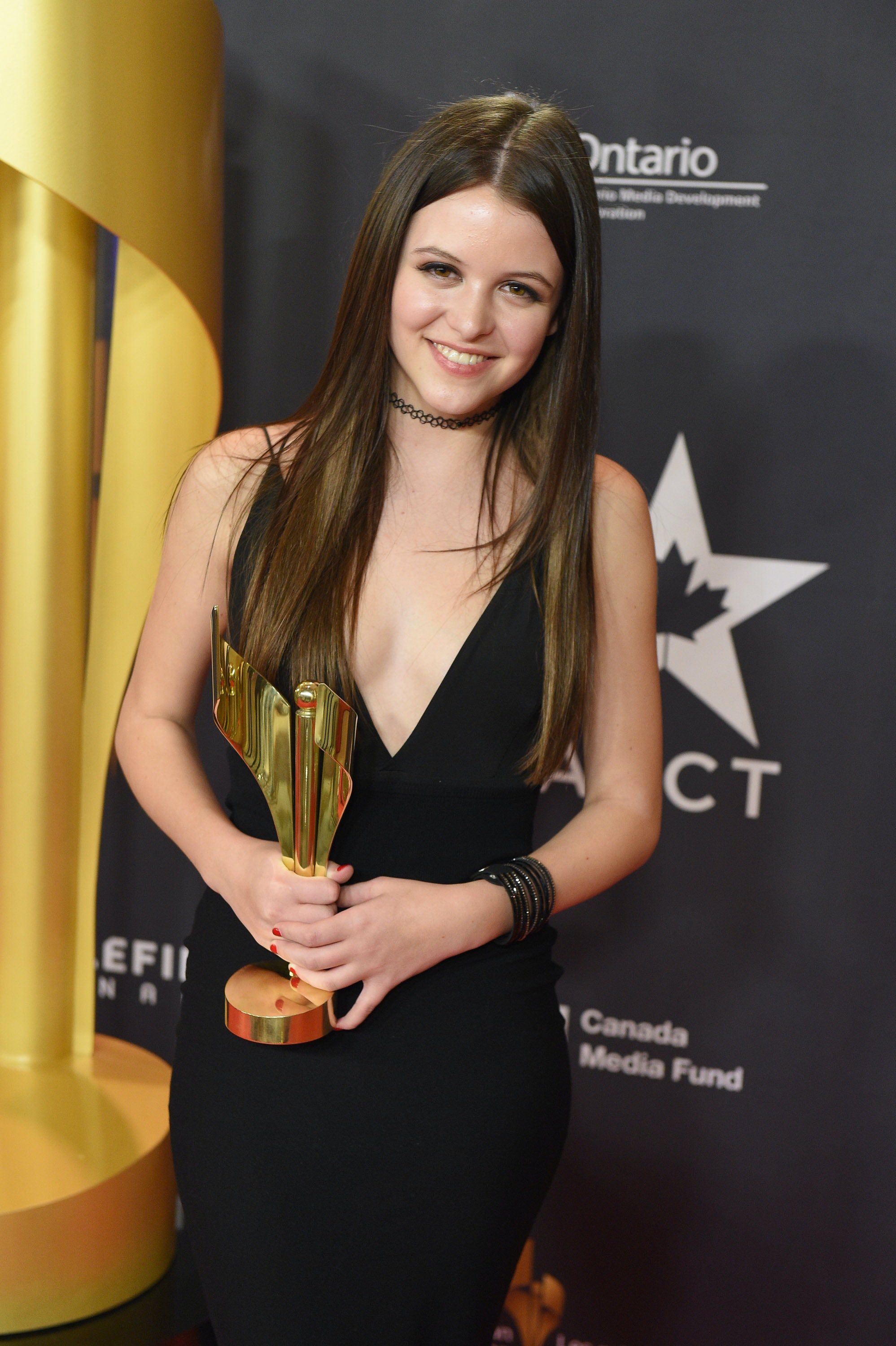 Like Mallard, Sara Waisglass isn’t one to open up about her romantic relationships, but it seems the actor is currently single. Scott Porter met his long-time love, Kelsey Mayfield, when she made a guest appearance on an episode of Friday Night Lights in 2008. Just about five years after meeting, the couple tied the knot in April 2013, and they’ve since welcomed two children together: McCoy Lee, who was born in 2015, and Clover Ash, who was born in 2017. 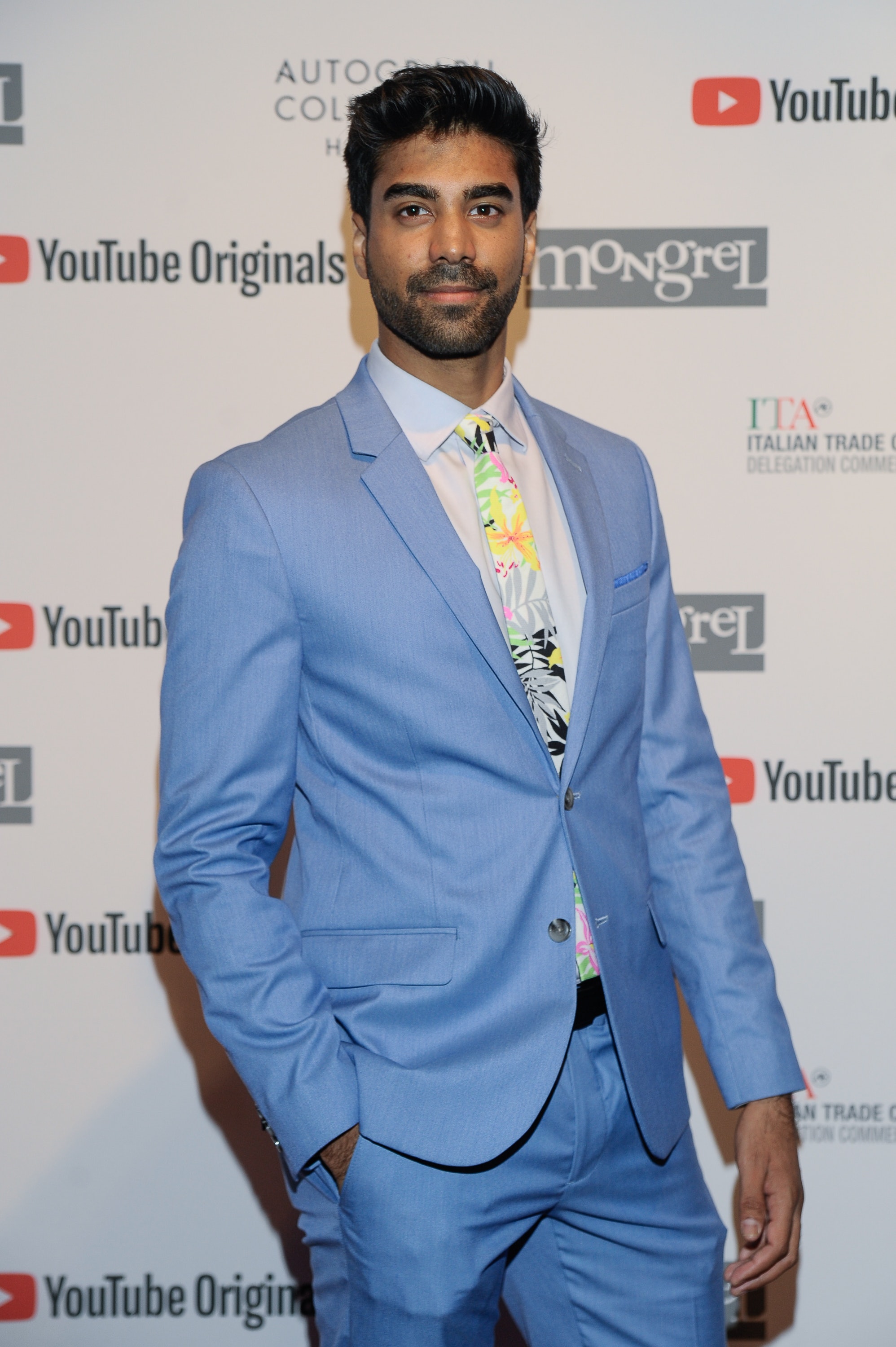 Sadly, Raymond Ablack is pretty tight-lipped about his love life, so it’s unclear whether he’s currently in a relationship.

Although there aren’t many pictures of Jennifer Robertson and her engineer beau, Andrew Homeyer, they got engaged in October 2019. Robertson announced the exciting news in an since-deleted Instagram post. "Many of our friends and family already know … this weekend my [love] asked me to marry him, and the answer was absolutely YES!” Robertson gushed at the time. It’s unclear whether the deleted IG post means the engagement was called off. 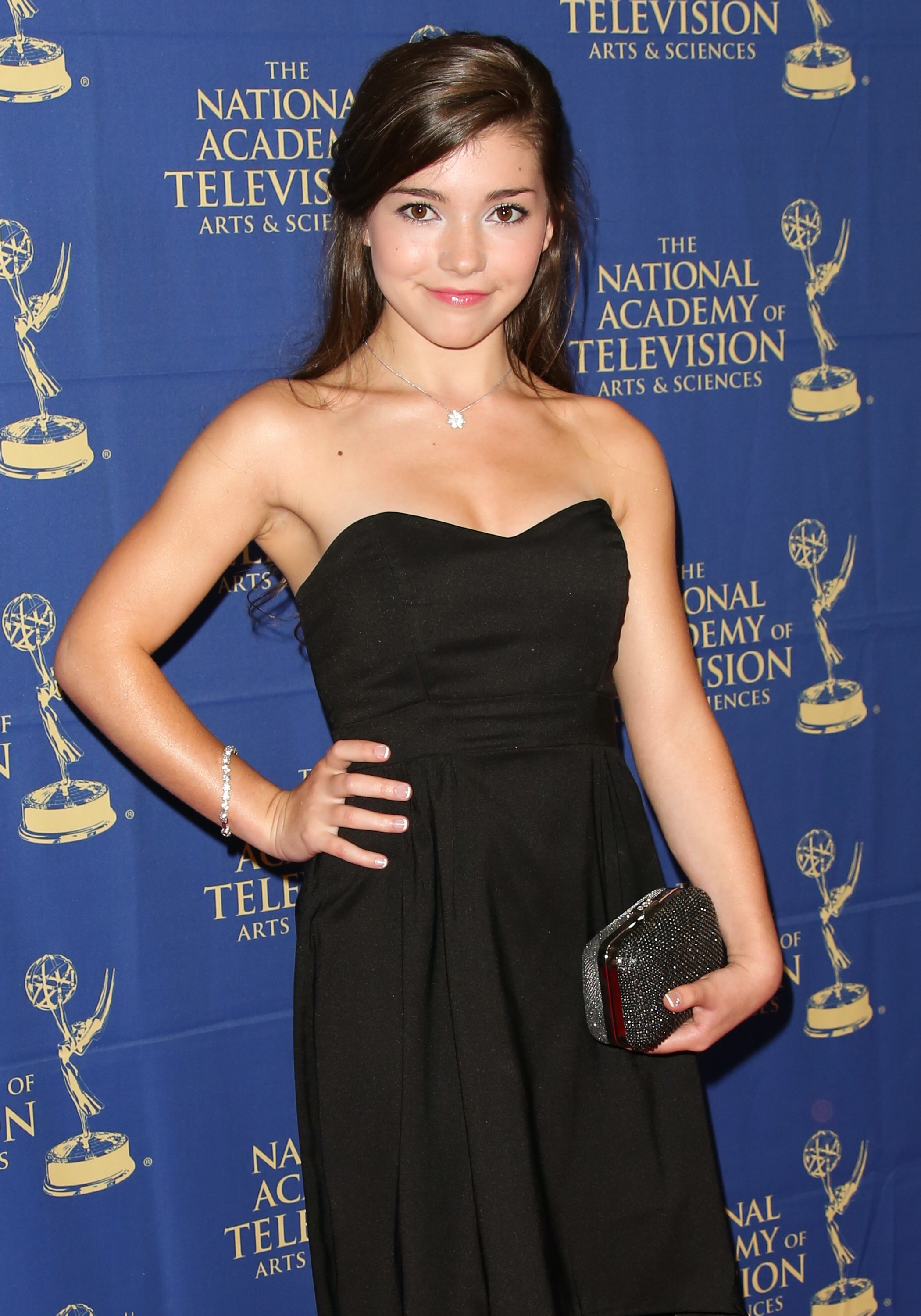 Little is known about Katie Douglas’ dating life, so her current relationship status is unclear.

Like Gentry, it seems like Mason Temple has been dating his high school sweetheart, costume designer Emily Grace, for at least nine years, as Temple’s very first IG post back in 2012 featured a pic of his GF. Since then, he’s posted tons of adorable pics of them together, including a snap from what looks like their prom in 2014 and a cute red carpet appearance in 2018.

Like many of her co-stars, Chelsea Clark’s current relationship status is a bit of mystery, but it seems the actor is single at the moment.

Here’s hoping fans will learn even more about the actors’ love lives if Netflix goes forward with Ginny & Georgia Season 2.