Harry Styles pays no mind to gender roles when it comes to fashion.

For the December cover story of Vogue, the 26-year-old singer opened up about his sartorial mindset and his childhood interest in “fancy dress.”

“As a kid I definitely liked fancy dress,” Styles said in the interview, elaborating on a costume he wore when he was cast as Barney, a church mouse, in a school play. “I was really young, and I wore tights for that,” he said. “I remember it was crazy to me that I was wearing a pair of tights. And that was maybe where it all kicked off!” He later noted, “I like playing dress-up in general.”

He recalled his first meeting with Lambert, in which he proposed that the former One Direction member don “a pair of flares, and I was like, ‘Flares? That’s fucking crazy.’” Now, however, his tune has changed.

“You can never be overdressed. There’s no such thing,” he said. “The people that I looked up to in music—Prince and David Bowie and Elvis and Freddie Mercury and Elton John—they’re such showmen. As a kid it was completely mind-blowing. Now I’ll put on something that feels really flamboyant, and I don’t feel crazy wearing it. I think if you get something that you feel amazing in, it’s like a superhero outfit. Clothes are there to have fun with and experiment with and play with. What’s really exciting is that all of these lines are just kind of crumbling away. When you take away ‘There’s clothes for men and there’s clothes for women,’ once you remove any barriers, obviously you open up the arena in which you can play. I’ll go in shops sometimes, and I just find myself looking at the women’s clothes thinking they’re amazing. It’s like anything—anytime you’re putting barriers up in your own life, you’re just limiting yourself. There’s so much joy to be had in playing with clothes. I’ve never really thought too much about what it means—it just becomes this extended part of creating something.”

Styles had previously opened up about his fashion tastes in a 2019 interview with Dazed. Describing his interest in the fashion world as complementary to his stage presence, he said, “I love the clothes. That helps a lot. Just going on stage in a nuts suit with a bunch of sequins makes you feel good, and then you want to play.”

He also fondly recalled flared pants as his entry into taking bigger sartorial risks. “I had never really done flares before,” Styles said, referring to a Gucci floral suit he wore to the 2015 American Music Awards. “And it was really fun. I just kind of started wearing more and more of it, and at the same time just becoming a lot more comfortable in myself.” 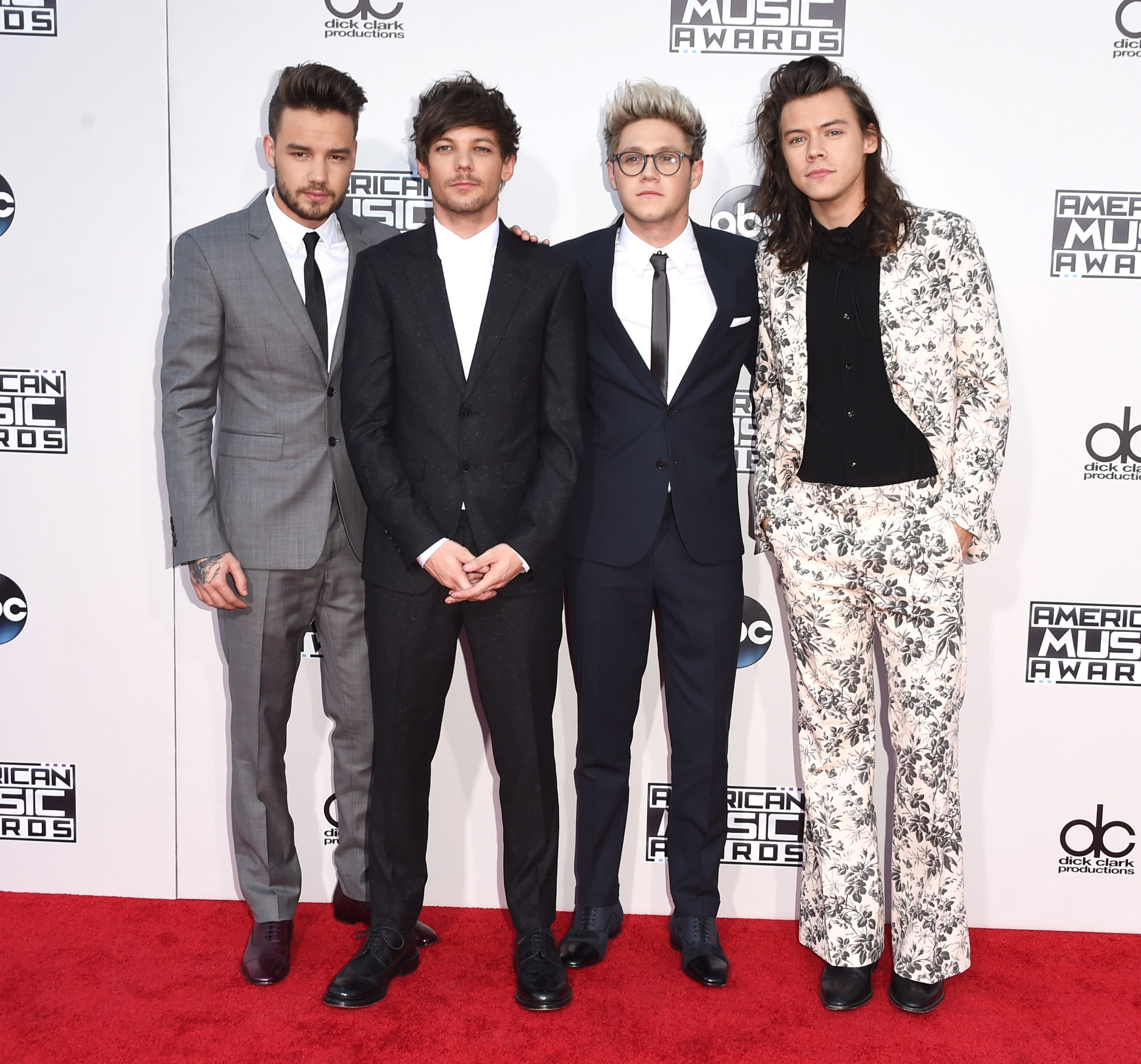