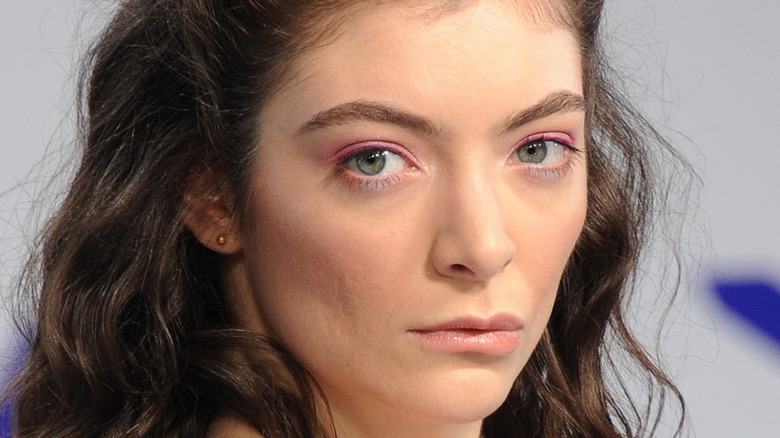 Each year MTV hosts the Video Music Awards to celebrate the biggest achievements in music around the world. After the coronavirus pandemic forced the VMAs to scale down the show in 2020, fans are especially excited to see what MTV has in store for this year. Luckily some of the hottest artists of the moment are slated to take the main stage on Sunday. From “Drivers License” singer Olivia Rodrigo to Grammy Award-winning artist Lil Nas X to international sensation Ozuna, the VMAs will feature many viewers’ favorite artists.

Millions of people were delighted to learn that “Stoned At The Nail Salon” singer Lorde would perform at the show. However, the New Zealand native recently revealed that she has to cancel her performance (via People). Fans expected Lorde to perform a track from her new album “Solar Power.” However, a “change in production elements” pushed her to pull out last minute. 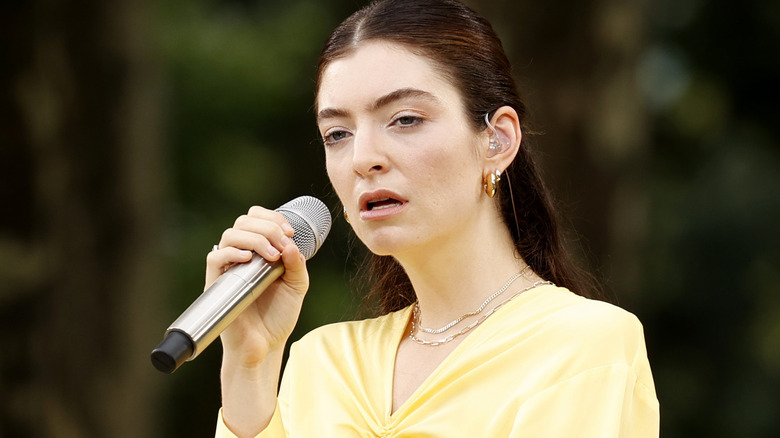 On September 9th, Lorde sent a newsletter to her fans revealing that she will not be able to perform at the upcoming MTV Video Music Awards (via NME). Lorde began her address by reassuring fans that she is doing well. She explained that she won’t be able to perform because of the COVID-19 safety protocols. Lorde said, “It’s just that we were planning this insanely amazing many-bodied intimate dance performance, not fully understanding the (very necessary!) safety protocols that are in place.”

The singer added that with these restrictions she couldn’t give the performance she envisioned. She wrote, “You know I can’t make something less than outstanding for you guys.” While this news comes as a major disappointment for her fans, Lorde promised she’ll make it up to them. She concluded, “I hope you understand. There will be many more TV performances, don’t you worry.” We have our fingers crossed that the legend will bless us with a performance of “Solar Power” at the upcoming Grammy Awards or Billboard Music Awards.