Monty Don, who has been busy filming during the UK’s mini heatwave, told his followers that Gardeners’ World is set to come off air suddenly. Taking to the social media platform yesterday evening, he shared the sad news, writing: “The end of two days (hot) filming for next week’s GW (1.7.22).

“It is Hampton Court Flower Show the week after that and then we are off air for some reason so will not be back at Longmeadow until July 22nd.

“So it goes every summer when the garden is at its best.”

Longmeadow is a two-acre stretch of land that was formerly an abandoned field, covered in builders’ rubble.

Monty purchased the land in 1991 and has since transformed it into a lush horticultural haven. 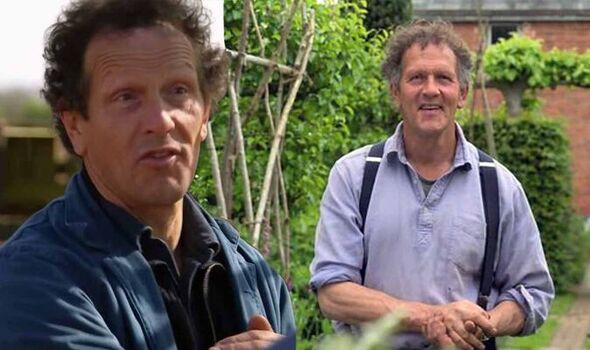 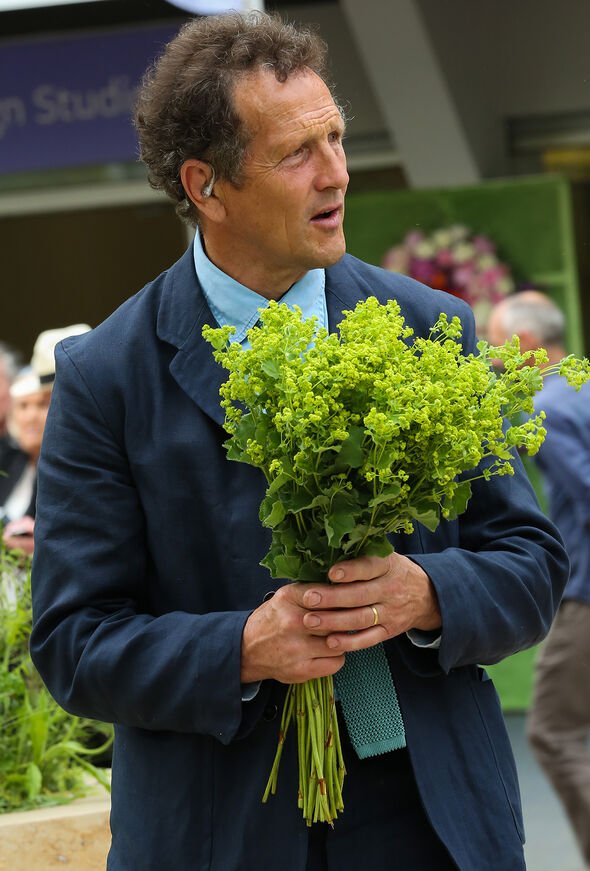 Fans reacted with disappointment to Monty’s Twitter update, with many even saying a Longmeadow special should be screened in its place.

@sassyhome responded: “@TheMontyDon Well you’ll just have to show it off to us here and on Instagram. Hope there’s a vacation for you in there somewhere too.”

@ScottMunro604 replied: “We will look forward to your own pictures of your garden at its summer peak here and on Instagram!”

“Hop on your phone, record a segment and upload it to Twitter. That way, we can see the garden in all of its glory and the video can be short and sweet,” said @AnnRudbeck. 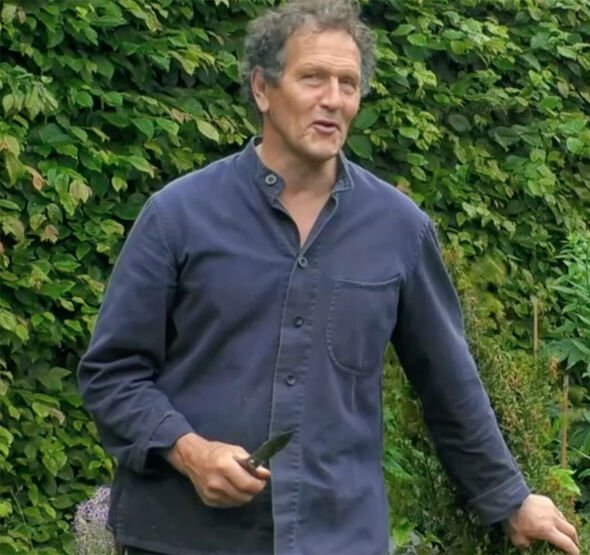 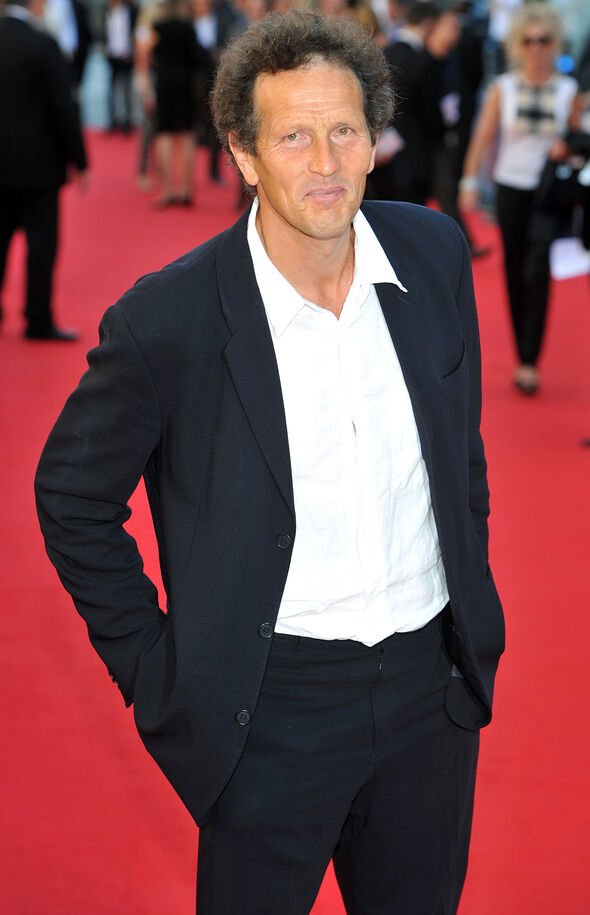 It seems Gardeners’ World fans are worried the show is getting the elbow for tennis, Wimbledon 2022 to be precise, as BBC schedules face a shake-up due to airing the tournament.

“Boring Wimbledon! Why must we have it on both main channels? Wall-to-wall tennis. Bring on the World Cup in November!”  Said one disgruntled GW viewer.

Gardeners’ World, which became a huge hit during the pandemic, usually airs on Friday evenings on BBC2.

“At last, at last. Yes?” said Rachel, to which Monty responded: “Well, it’s about time, we have to say.”

However, the presenter added: “But it will mean some changes, won’t it?”

“Yes,” Rachel stated. “I think it will mean that you get to see what we do backstage and how the whole thing works.”

The Instagram page has already amassed thousands of followers since Monty’s announcement and four posts from behind the scenes have been shared so far.