The November 14 episode of ‘Yellowstone’ was all about tough lessons and revenge. Monica and Tate returned but they are forever changed, and John took matters into his own hands when it came to vengeance.

Rip, Lloyd, and Kayce don’t waste any time taking out the men who have wronged them. One by one, they hunt down the militia. They take care of business and refuse to let another attack on the family happen again.

Jimmy is headed to a new ranch in Texas with Travis. He tells Mia that he doesn’t have a choice in the matter. He screws up by saying he has “no one” in his life. She walks away from him after that. In her eyes, he could have chosen her. She’s been by his side every step of the way throughout his recovery. 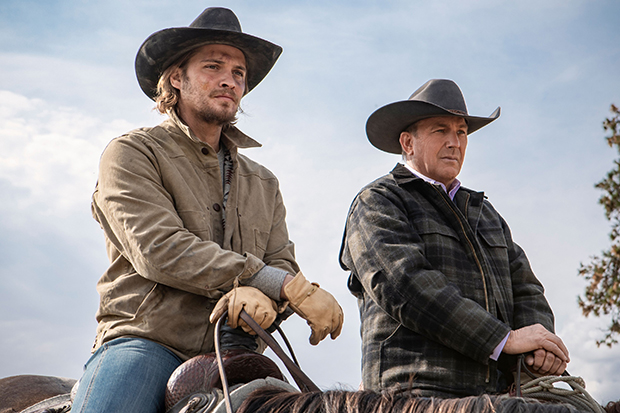 Later, John has one last talk with Jimmy. He tells Jimmy that this isn’t a punishment, it’s an opportunity. Jimmy is more than welcome to come back when he’s ready. This is some tough love from John, but he knows it’s the right thing to do. He tells Jimmy that if Mia really loves him, then she’ll be waiting for him when he gets back. Jimmy is headed to 6666 with Travis, which alludes to the other Yellowstone series in the works.

Beth lets Rip know that she’s taking Carter shopping for some new clothes. Rip doesn’t think this is a good idea, but he lets her go ahead since Carter is her “pet.” At the clothing store, Carter decides he wants a nice shirt rather than boots. Beth refuses and Carter pitches a fit. When she tries to force the shirt off of Carter, a woman says what she’s doing is child abuse. She begins recording Beth, who then takes her phone and destroys it.

Beth walks out after the scene in the store. Carter soon follows and apologizes. She gives him some words of advice when it comes to wanting nice things. She says to never let anyone outwork you — ever.

Joseph Spears is still alive and being held by Mo. Rainwater calls up John to let him know that he’s found out who ordered the attack on John’s family. He has a picture of the man, but John doesn’t recognize him. The man is currently in state prison. Rainwater hopes this helps John and the Duttons get to the bottom of what happened.

Mo brings Joseph out and tells John this is the man who helped put the hit together. Mo leaves Joseph in John’s hands now.

Kayce & Monica Have A Shocking Fight

Kayce returns to the house for dinner, but Monica and Tate haven’t come down. He brings the food up to them, and Monica is sitting on the floor by the bed. Tate is under the bed and refuses to come out. Kayce thinks Tate should see a doctor and drags him out from under the bed. Tate screams as Kayce tries to settle him down. 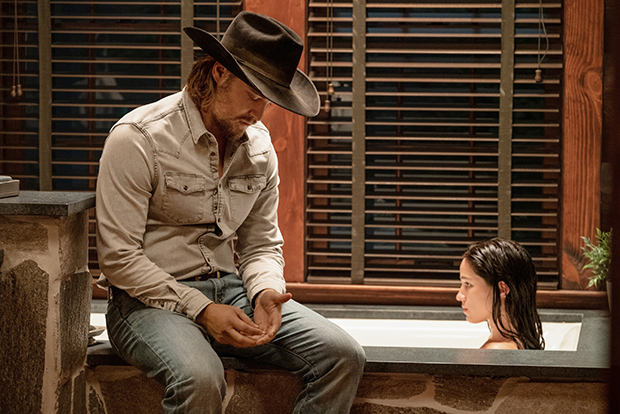 Kayce tells Monica that Tate isn’t scared. He thinks she is the one making Tate scared. Monica and Kayce fight, with Monica calling this place “evil.” Things escalate and Monica stuns Tate with a confession. “I hate you,” she says to Kayce. She pleads with Kayce to let her go home.

Before Jimmy leaves, Walker reveals that he’s headed to one of the best cattle ranches out there. Walker says that he wouldn’t even come back here. “The biggest regret of my life is leaving the place you’re going to,” Walker admits.

Beth lets Rip have the parenting win with Carter. She tells Rip that he was right. Carter tricked her. Rip says he’ll work on the boy for a while. He thinks there’s a man in there somewhere. 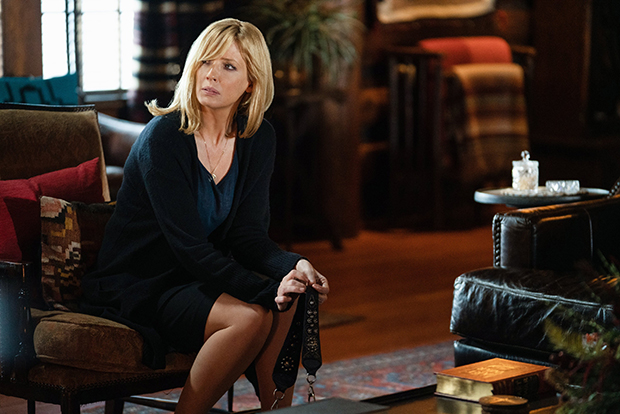 John brings Joseph out to the middle of nowhere in Wyoming. Instead of just killing him instantly, he lets Joseph have a fair shot at killing him. They have a shootout, but John wins in the end. As he always does.