Putting the past behind them. Zooey Deschanel and her former husband, Jacob Pechenik, are officially separated nine months after announcing their split, Us Weekly confirms.

Court documents obtained by Us stated that the exes’ judgment was filed in Los Angeles on June 1, the date in which they were restored to single status. The exes also received joint custody of their two kids.

Deschanel, 40, and Pechenik, 48, were first linked in 2014 following the New Girl alum’s split from screenwriter Jamie Linden. The duo got engaged in January 2015 and secretly tied the knot that August. They welcomed their now 4-year-old daughter, Elsie Otter, in 2015 and their 3-year-old son, Charlie Wolf, in 2017. 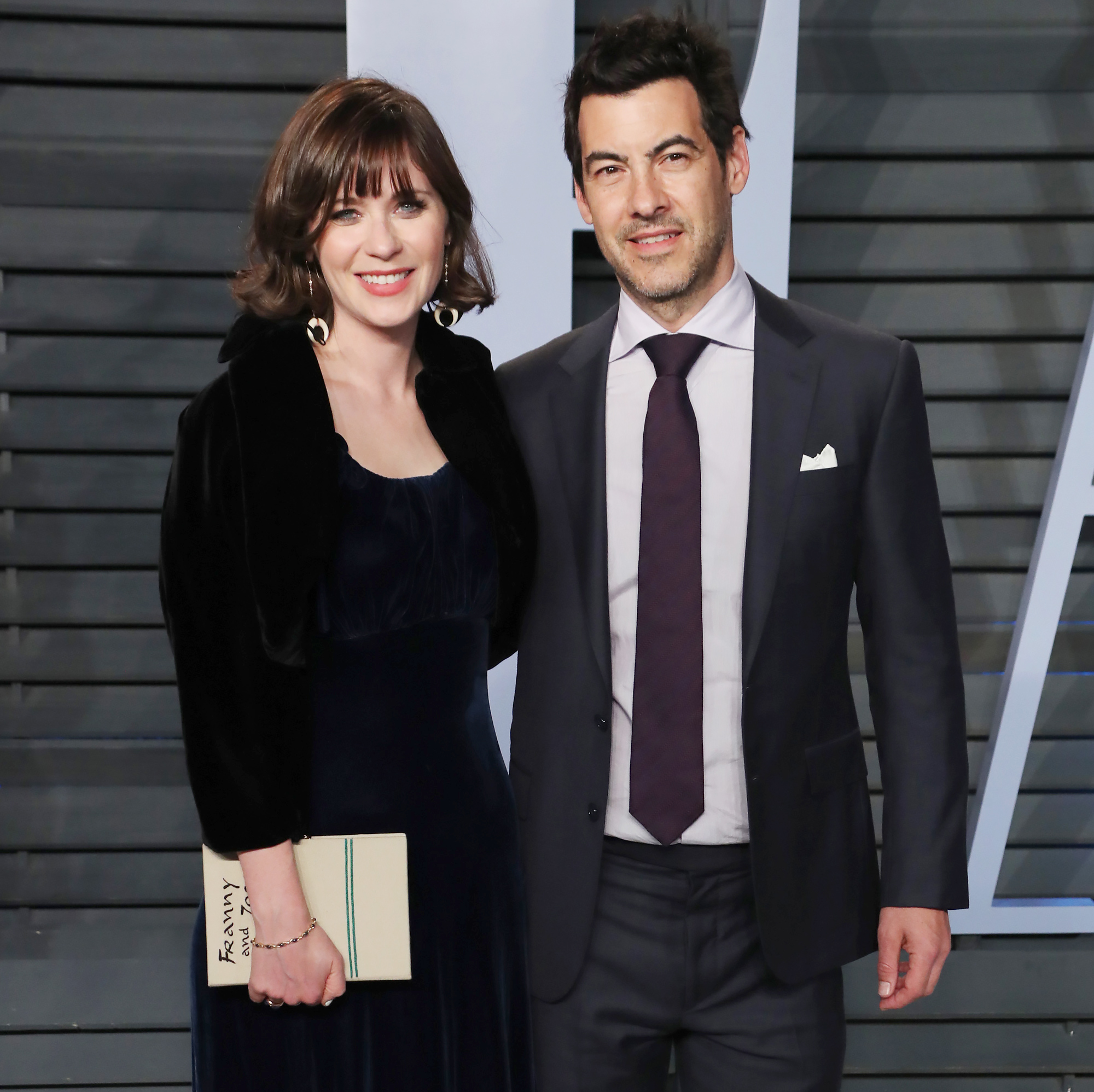 Us confirmed in September 2019 that the former pair announced that they had called it quits after four years of marriage. In a joint statement, Deschanel and Pechenik said they reached the decision to separate “after much discussion and a long period of contemplation.”

“We have decided we are better off as friends, business partners and co-parents rather than life partners,” the statement continued. “We remain committed to our business, our values and most of all our children.”

The 500 Days of Summer actress’ former husband filed for divorce in Los Angeles in October 2019. Their date of separation was listed as January 8, 2019, and the case was considered a “dissolution with minor children” due to their young ones. They sought joint legal and physical custody of Elsie and Charlie.

Just before Pechenik submitted the divorce filing, multiple sources confirmed to Us that Deschanel is dating Jonathan Scott. She made her relationship with the 42-year-old Property Brothers star Instagram official thereafter.

“Jonathan and Zooey had instant chemistry when they met on [the] set [of Carpool Karaoke],” an insider previously told Us. “They’ve bonded over their love of music, film, theatre — and Christmas carols.”

Scott also told Us exclusively that his romance with Deschanel caught him “a little off guard” but that it “was definitely a pleasant surprise.”

In addition to Pechenik, the Failure to Launch actress was married to Death Cab for Cutie frontman Ben Gibbard from 2009 to 2012.