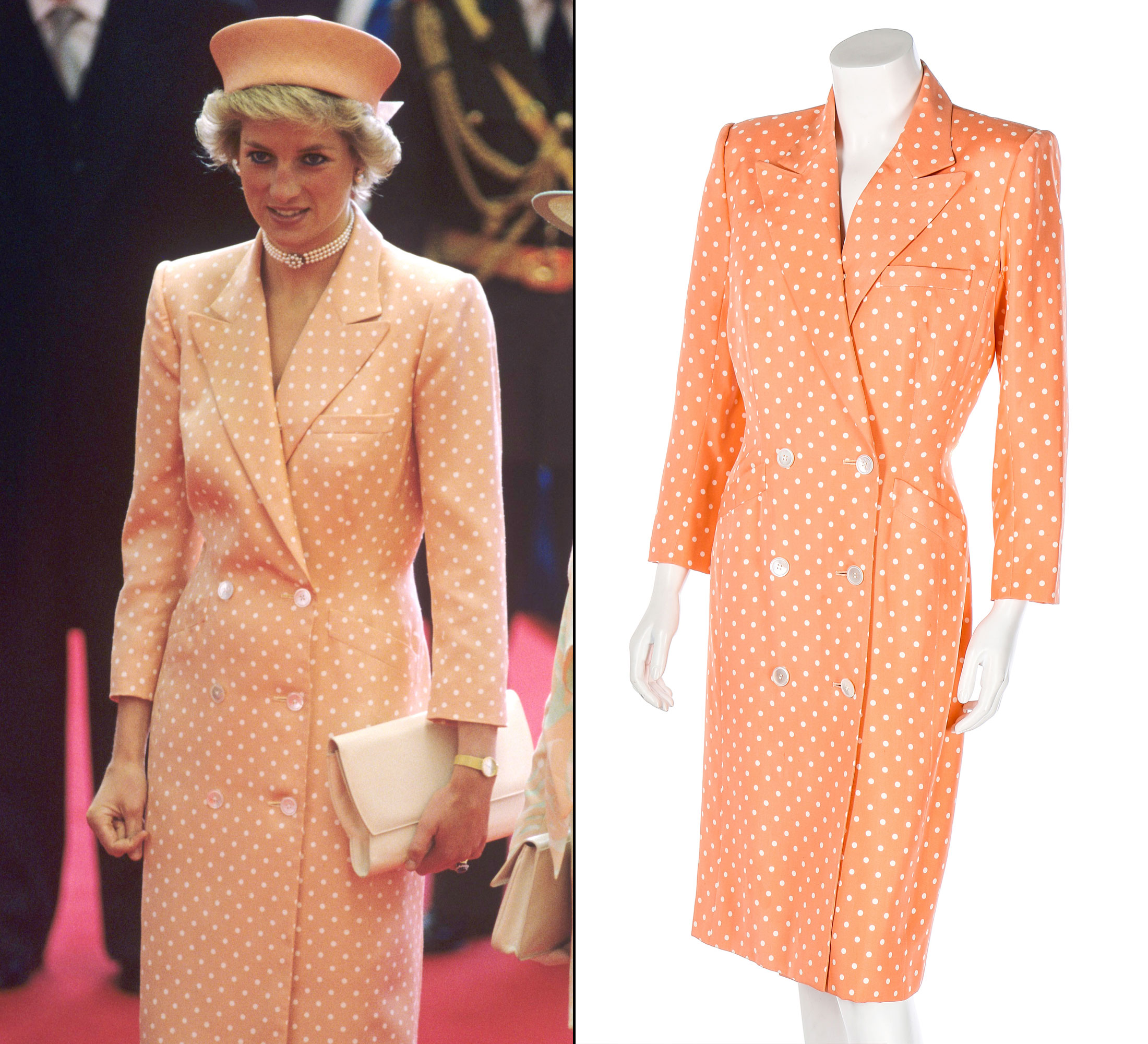 Princess Diana may have been gone 22 years now, but she’s still a well-respected fashion icon.

On Monday, June 17, three dresses of that belong to the Princess of Wales sold for nearly $300,000 at London’s Kerry Taylor Auctions. That’s almost three times the amount they were estimated to sell for.

The first number was a nautical navy and white striped frock created by the royal’s wedding dress designers, David and Elizabeth Emanuel. The mother of two notably wore it in 1986 while she visited the Gulf states with her husband, Princes Charles. It sold for about $133,073. 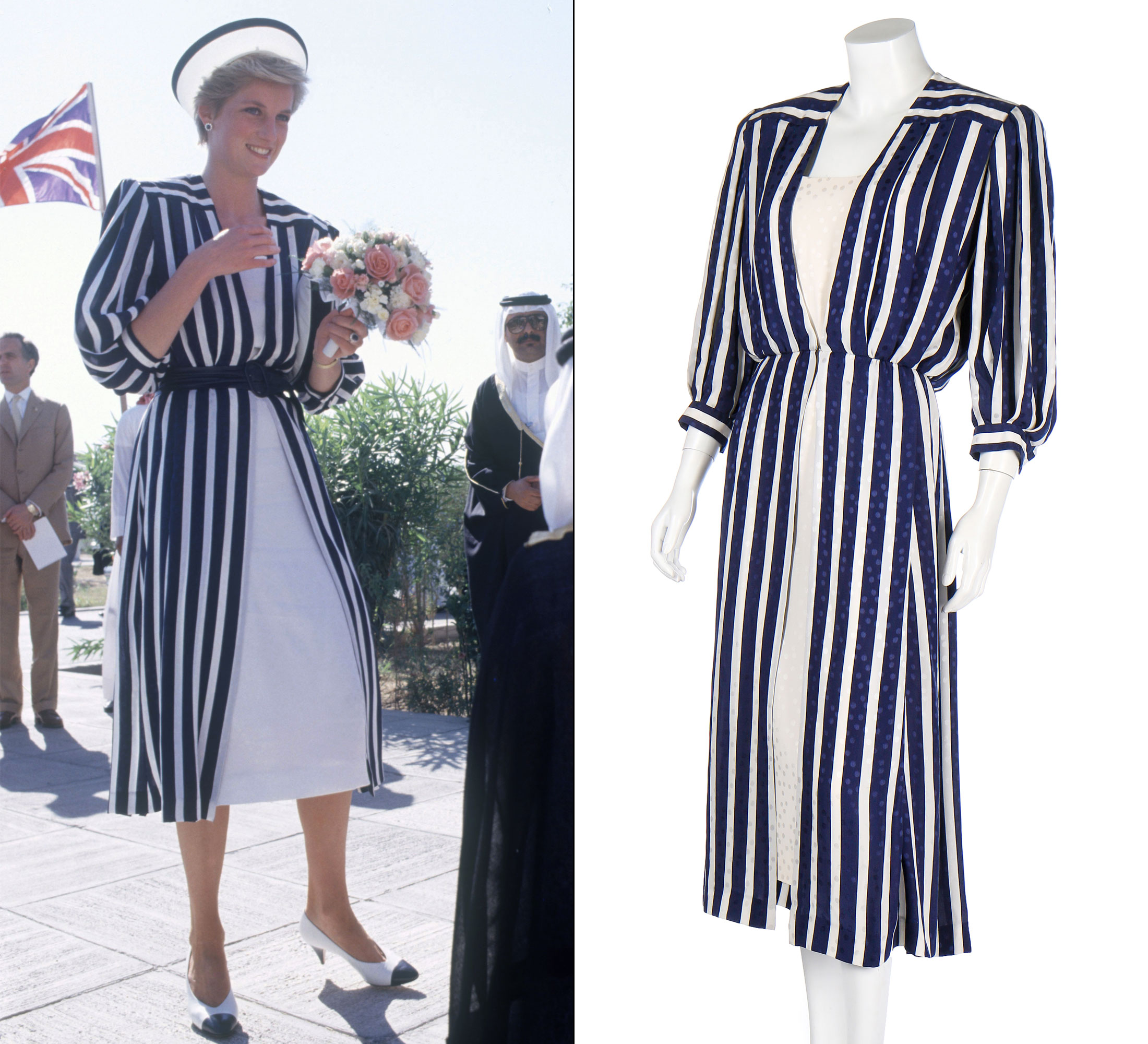 The second was a Catherine Walker polka dot peach, silk coatdress, a favorite of the princess’ that she wore multiple times throughout the late 1980’s and early 1990’s . This item sold for roughly $116,765.

The last garment, which went for $78,474, was a red wool suit by Jasper Conran. Lady Di wore this ensemble in 1984 when she officially named the cruise liner Royal Princess. 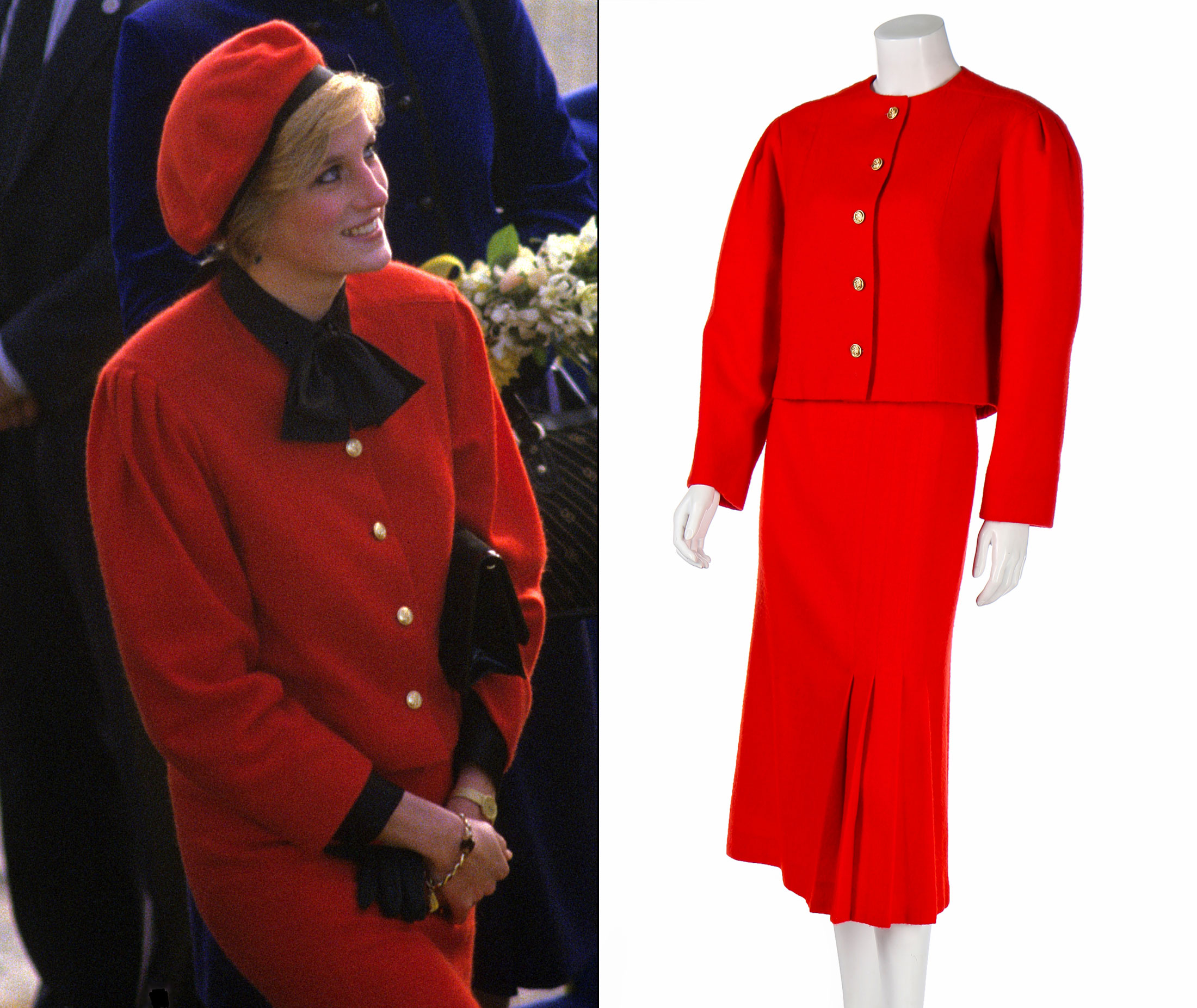 See Kate Middleton’s Most Stunning Fashion Moments of All Time

“Diana’s daywear is much rarer than her evening wear, which she auctioned a huge tranche off in the late 1990s,” Kerry Taylor of Kerry Taylor Auctions told the Daily Mail. “Daywear dresses she wore for more formal functions she either gave to friends or charity shops, so they have mostly disappeared. These were very well documented outfits and one of a kind as they were made specifically for her.”

All three were reported to have come from the same royal collector.

Lady Diana’s weren’t the only royal fashion pieces sold at Monday’s auction. Two Sarah Ferguson gowns from 1987 were auctioned off, as well as a pair of silk dresses from Smith & Co. Liberty that a young Princess Elizabeth and Princess Margaret wore in 1935. These brought in about $36,395.