Elizabeth Conway and Kyle Manley were brought together in an old-fashioned sort of way.

Theirs was not a relationship born of perusing profiles online, but rather by the improbable pairing of two people who filled a conversation had by longtime friends who frequently get “on the line,” with each other, as Ms. Conway put it.

Those two people happen to be Ms. Conway’s mother, Deborah Conway, and Mr. Manley’s aunt, Libby Murray, who have been best friends since growing up a street apart in Rumson, N.J.

“My mother and Kyle’s aunt talk all the time on the phone,” said Ms. Conway, 35, who works in New York as the manager of consumer communications at Cruise, the electric vehicle subsidiary of General Motors based in San Francisco.

“They began talking about me and Kyle,” Ms. Conway said. “They thought it would be a nice thing for the two of us to at least say a quick ‘hello’ to each other.”

So the two women reached out to Ms. Conway and Mr. Manley, both of whom reluctantly agreed to meet.

“I went on five first dates that same week,” said Ms. Conway, who graduated from the University of Mary Washington in Fredericksburg, Va. She also has a master’s degree in strategic communications from Columbia.

“At first, I didn’t know anything about Kyle’s military career,” she said. “So when I heard he had enrolled at Columbia, I thought he was like 18 years old or something.”

Mr. Manley, who is studying for an M.B.A. at Columbia, from which he also received a bachelor’s degree, said that he was assured by his aunt that the meeting they proposed was “never intended to be a setup.” 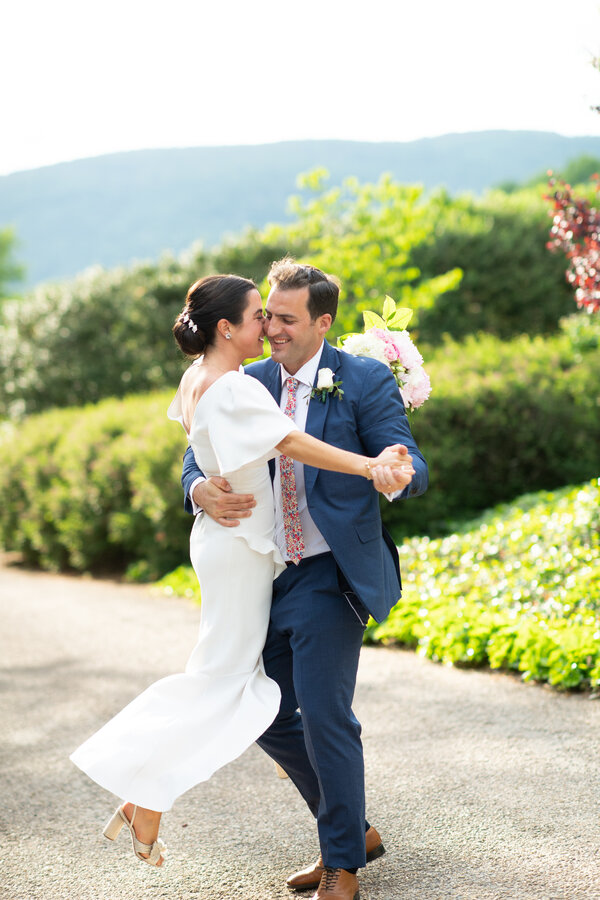 “There was no matchmaking discussed at all,” said Mr. Manley, 33, who served as a Navy SEAL from 2014-19, and was last stationed at SEAL Team 8 in Virginia Beach, having achieved the rank of petty officer.

Mr. Manley reached out to Ms. Conway to arrange what both hoped would be a quick drink and chat at a bar on the Upper East Side.

But when the time arrived and Ms. Conway came into view, Mr. Manley’s viewpoint had changed. “I remember saying to myself, ‘Wow, she’s so beautiful,’ and she was also so smart and kind and warm and loving, ” Mr. Manley said.

In her busy week of first dates, Ms. Conway had a revelation. “Forget those four other guys,” she said. “I had never been able to talk this easily to anyone I had ever gone out with before.”

They were soon dating and enjoying a love of travel and hiking and climbing, and falling a little more in love with each and every update given to Ms. Conway’s mother and Mr. Manley’s aunt.

“Kyle is someone who is very kind, but at the same time, has a commanding presence,” Ms. Conway said. “He has brought a level of fluidity and levity to my life that I had not previously experienced.”

They were engaged in January 2020, and were married May 15 at the Emmanuel Episcopal Church in Greenwood, Va., before 75 guests. The Rev. JT Thomas, an Episcopal minister, performed the ceremony.

They originally planned to marry in November 2020 at Christ Church in Charlottesville, Va., where 120 guests were to attend, but the coronavirus forced a change of plans.

After their wedding, the bride and groom were each asked for one word that they could build the rest of their lives on.