When the pandemic started hitting the world, she admitted she felt a bit overwhelmed by the amount of words written about the future of fashion and retail. “For example, people started saying that retail is dead. I don’t think so. Surely it needs to evolve, but it’s not dead at all,” she said during a Zoom meeting from her New York loft.

The Spanish designer — who studied fashion in Madrid, at Central Saint Martins in London and at Manhattan’s Parsons School of Design, and who also got a master’s degree from the School of the Art Institute of Chicago — founded her brand in New York in 2016 and made her runway debut during the last pre-COVID-19 New York Fashion Week in February. After that, Alonso Rojas, as one of the CFDA/Vogue Fashion Fund finalists in 2019, had the chance to bring her fall 2020 collection to Paris, where she made connections with international buyers. But a few days later, the coronavirus crisis erupted, putting the world as we used to know it on hold.

“At the beginning, I have to be honest, I started panicking a bit, since companies were starting to close down and everything felt so dark. But because of my nature, I don’t like panicking and I tried to to focus using my creativity to find realistic solutions which might have helped me, my company and my team,” said the designer, who in 2017 won Fashion Group International’s Rising Star Award for women’s wear and was nominated for the 2018 International Woolmark Prize.

First Ladies Fashion Through The Years

In order to keep the company afloat financially, Alonso Rojas made the hard decision to cancel all fall orders and to organize special archive sales to “raise funds for my team,” she explained. 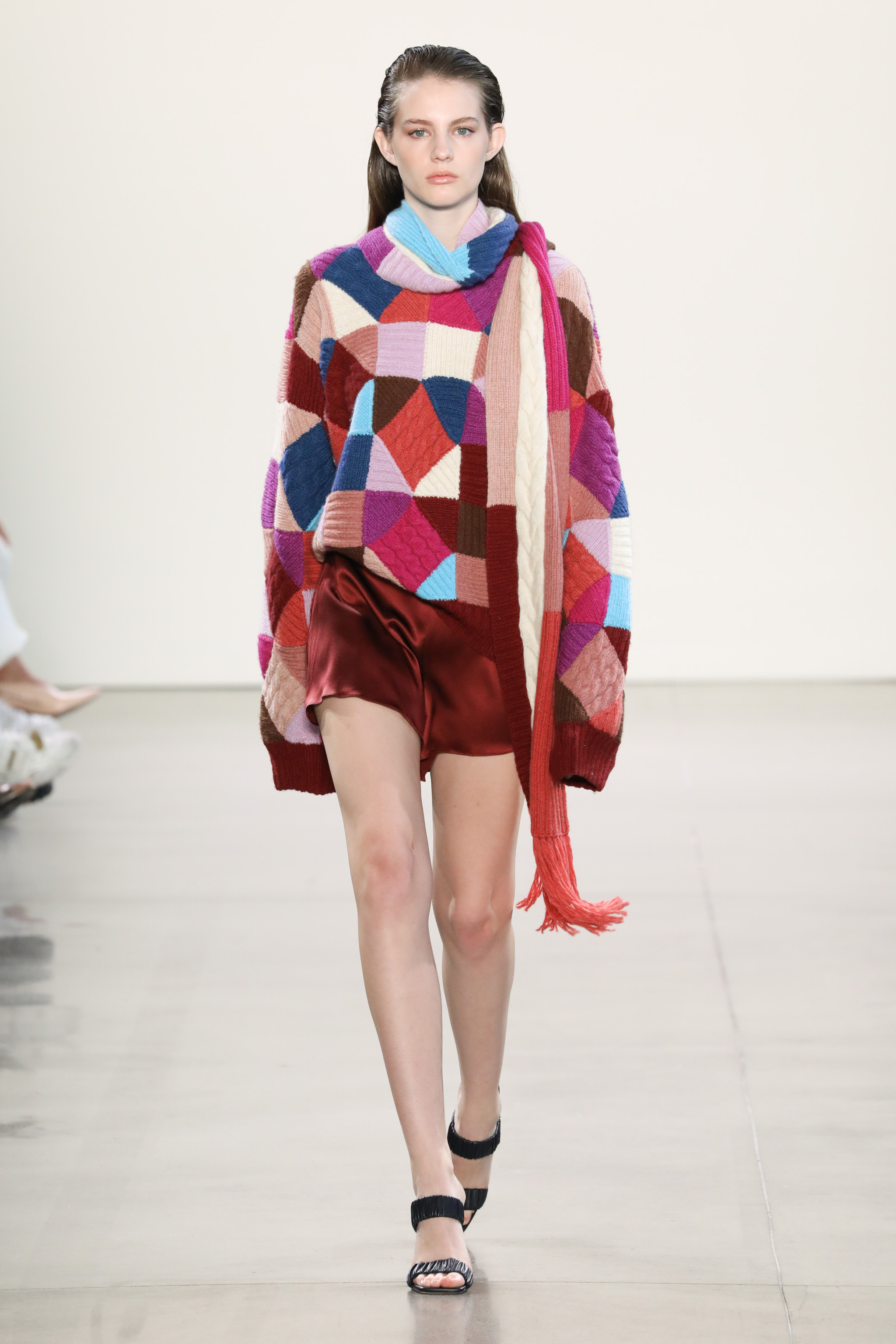 Guided by a “less is more” mentality, Alonso Rojas also decided to cut pre-collections and focus on main lines to be presented to buyers in December and June and to press in February and September. In-store deliveries will be in May to July and September to November, respectively. “People changed the way they make purchases; I want my collections to hit stores when it’s more appropriate, when consumers can really feel the necessity of buying those pieces,” she said.

But what’s going to happen with the fall collection she presented in February? Even if she canceled the orders, she went back to her retail partners, including her biggest supporter, Saks Fifth Avenue, offering them the chance to revise their buying for February 2021 deliveries. “Retailers felt super open about that and they liked my idea,” said Alonso Rojas.

Since she believes that her luxury creations, including her signature knits, are timeless, the designer made another interesting deal with stores. “When they press the ‘sales’ button, I’ll buy back my unsold pieces, because I really don’t want them to be discounted,” she said. “I won’t participate to special deals and I won’t make discounts on our e-commerce, only very selected archive sales for special clients.”

Imposing a full-price policy, the designer doesn’t think she will make her retail clients, all based in the U.S., unhappy. “I will really push them to buy less and more consciously, giving them directions also based on our direct-to-consumer sales,” she explained.

Thanks to her more focused and customized strategy, the designer will be able to significantly reduce her prices, which will be down by between 30 and 40 percent, while maintaining the same production, material sourcing and quality. “I’m very happy with this result we are achieving, since I really want consumers of my generation to be able to afford my pieces,” she said.

While she will unveil her new main collection to buyers in December, Alonso Rojas is developing a project for the holiday season and another capsule will be launched exclusively at the brand’s online store for the spring.